But Mostly Prohibited in the USA!! 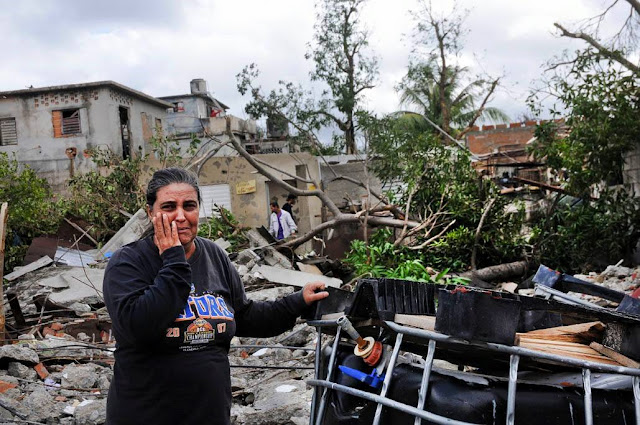 A deadly tornado struck Havana this week leaving thousands of Cubans like this lady without their homes or possessions. Millions of Americans and Cuban-Americans would love to help these Cubans but, with another Republican administration in Washington, a handful of Counter Revolutionary miscreants once again seem to rejoice in any natural or man-made tragedies that assault Cubans on the island. 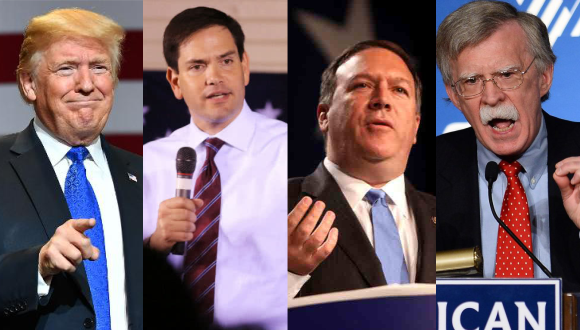 A Trump administration in Washington that departs 100% from the decency of the previous Obama presidency and turns Cuban policies back over to the likes of Rubio, Pompeo, and Bolton is as indecent to America and to Democracy as it is to Cuba. Of course, the mainstream media -- even including the vast left-wing media trying so desperately to dethrone Trump -- is too afraid of hard-line Cubans like Rubio to even comment on the most dire Cuban issues or challenge anything a Rubio is empowered to do during right-wing Republican administrations.

The Center for Democracy in the Americas is the prime anti-Rubio force in Washington. Today the CDA suggested how Rubio can be bypassed so Americans and Cuban-Americans can help Cubans on the island devastated by the tornado. The CDA recommends that people who want to help the Cuban people go to the Caritas Cubana website. 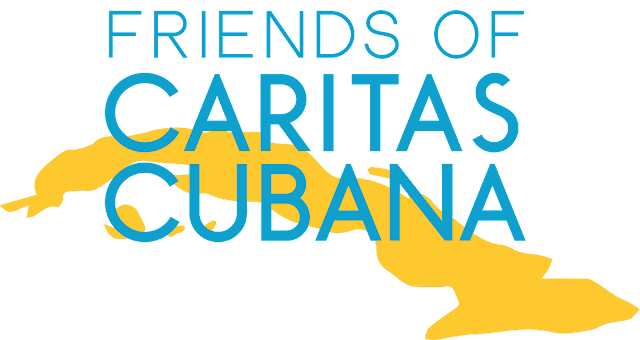 A LEGAL WAY to help Cubans. 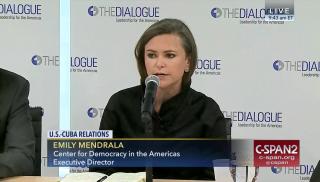 In Washington the antipathy of Marco Rubio is the brilliant, brave, and decent Emily Mendrala. Emily is the Executive Director of the Center for Democracy in the Americas. In that capacity Emily fights fiercely on behalf of Democracy and on behalf of innocent Cubans on the island routinely and unmercifully targeted by self-serving Washington miscreants like Marco Rubio. Of course, even the left-wing U. S. media trying so hard to dethrone Trump is too afraid to even mention Emily Mendrala but always available to promote the cruelty of Mr. Rubio. 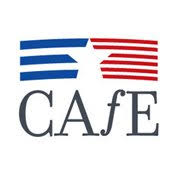 Other decent and heroic U. S. organizations totally ignored by the intimidated or politically correct mainstream U. S. media work hard every day to bring sanity and decency to America's Cuban policies. CAfE -- Cuban Americans for Engagement -- is, like the CDA, another such worthy group compassionately helping Cubans. 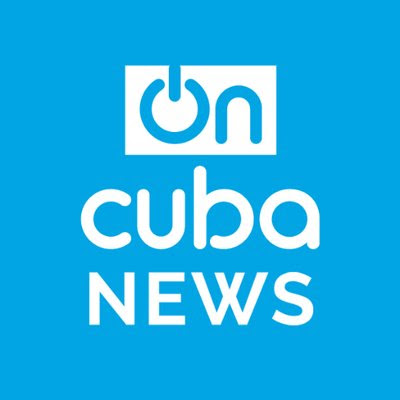 Another compassionate U.S.-based organization trying to help Cubans on the island is OnCubaNews.com. I urge you to dial it up now. 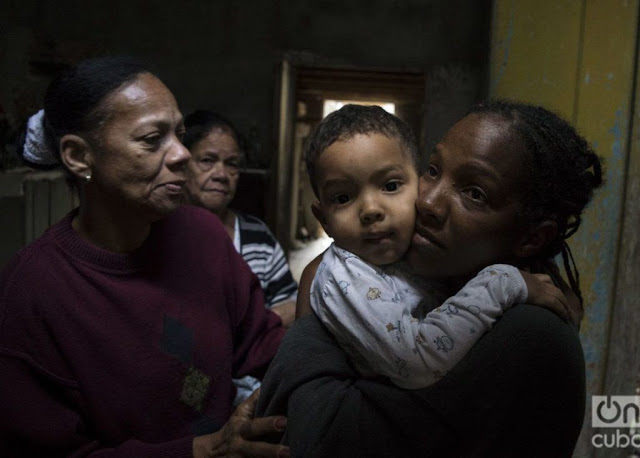 The Website OnCubaNews.com has posted the above photo of tornado-devastated Cubans it is trying to help...and that site has a major article entitled: "How You Can Help the Victims of the Tornado in Cuba." 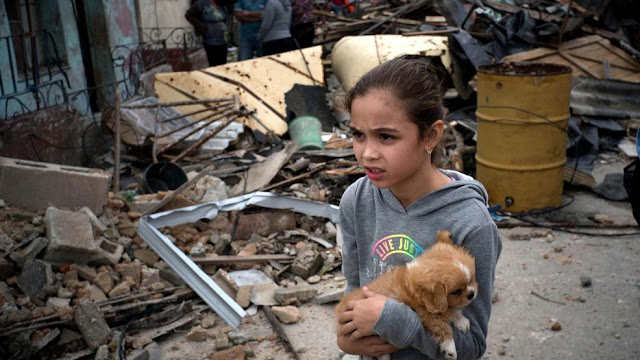 This stunned little girl and her beloved puppy are now homeless in Havana because of this week's tornado. Because of the vitriol coming out of Rubio's mouth and being lavishly and cruelly spewed out by vast Batistiano propaganda machines, Americans are propagandized to believe that this little girl is a dire threat to the United States. That is not true but since 1959 such simplistic truths are often drowned out by those who dictate the Cuban narratives in a drastically transformed USA.