At least when he's in Miami!! 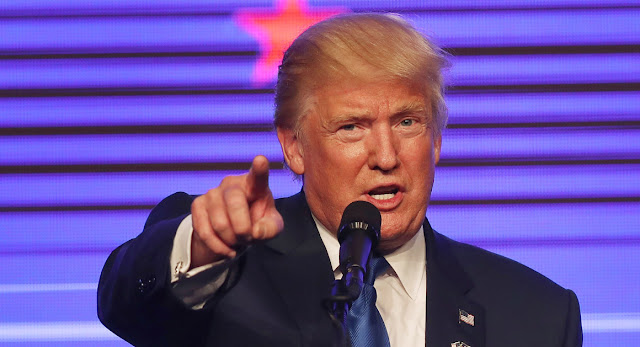 The Getty Images photo above was used by Politico to show Republican presidential hopeful Donald Trump making a speech in Miami this hot mid-September weekend. The Politico article was written by Marc Caputo and featured this headline: "In Miami, Trump Morphs Back Into A Cuban Hardliner." Considering the alarming depths that define the current status of U. S politics, the cowardly morphing by Mr. Trump in Miami is no surprise. Earlier he had bravely said that he was "fine" with President Obama's historic and decent efforts to normalize relations with Cuba. Mr. Trump, away from Miami, famously maintained, "Fifty years of a failed policy is enough." Then this weekend in Florida his two-faced cowardice surfaced when he lambasted Cuba and Obama with words designed to appease only the anti-Castro zealots in Miami. 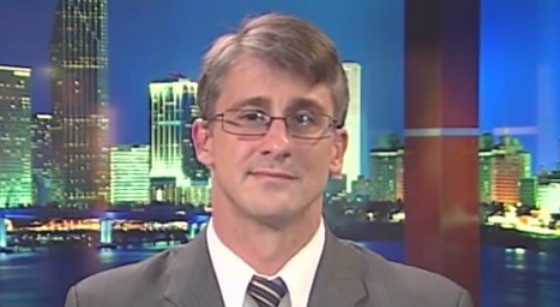 The aforementioned article was written by Marc Caputo who recently left the Miami Herald to join Politico. In reporting how Trump morphed his Cuban position to win the applause and hopefully the votes and donations of Miami's Cuban hardliners, Caputo pointed out how politically correct but also how cowardly that reversal of his Cuban position was. Also, it pointed out that politicians like Trump routinely court special interest money while ignoring majority opinion, which used to account for something in the U. S. democracy. Caputo explained that the majority of Cuban-Americans even in Miami-Dade County support Obama's Cuban policy, not that of the Cuban hardliners. And Caputo wrote about: "Miami-Dade County's changing Cuban-American community...where 54 percent now favor lifting the sanctions in a new poll." 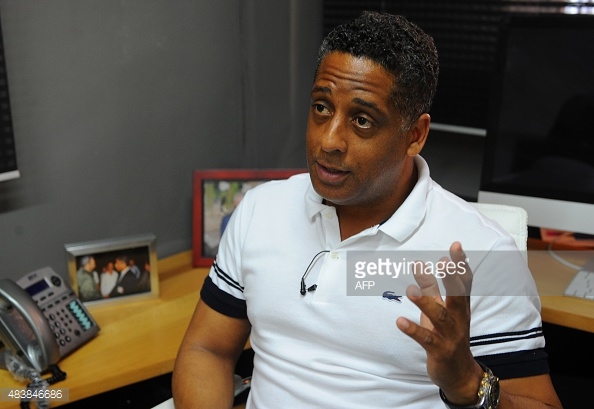 A democracy-loving Cuban-American businessman in Miami, Hugo Cancio, is fed-up with what he calls "the lack of democracy in Miami and Washington political circles, where it seems only money and power rules." He says, "Romney, the Bush people, now Trump...they all flock to Miami to say only what the Cuban hardliners want to hear and totally ignore what the majority of Cuban-Americans, moderates like me, think. To a growing number of Americans and Cuban-Americans, we think that it's time for democracy to be applied to America's Cuban policy. In near-unanimity next month in the United Nations, the entire world will say the same thing, yet again. I'm Cuban but American. I'm tired of the fact that the mere mention of 'Cuba' around the world demeans America and democracy, not because of Castro but because of U. S. politics." In other words, ponder who had the most guts in defense of democracy in Miami this weekend, Donald Trump or Hugo Cancio? 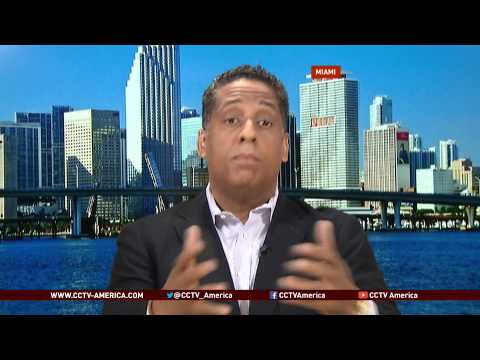 Hugo Cancio, by the way, is an interesting, gutsy fellow. He was born in Havana 52-years-ago and his mom brought him to Miami during the famed 1980 Mariel Boatlift. He has a myriad of businesses in Miami and Cuba, with offices in both places, and divides his time between his two beloved countries. A Reuters article written by David Adams said, "Passionate about his homeland, Cancio has had a rocky relationship with the Cuban government and with other exiles in Miami." He was once banned from Cuba when he criticized a crackdown on dissidents, but his business ties, which include music promotions and publishing, are substantial in both Miami and Havana. He promoted Cuban singer Silvio Rodriguez's sold-out concert at Carnegie Hall and Cuban singer Pablo Milanes' successful and highly publicized but protested concert in Miami. The moderate Cuban-Americans in Miami, now in the majority, strongly support Cancio, as do U. S. companies needing his unique insight regarding business prospects in Cuba. When American television host Conan O'Brien, for example, aired his show from Cuba, Cancio helped. 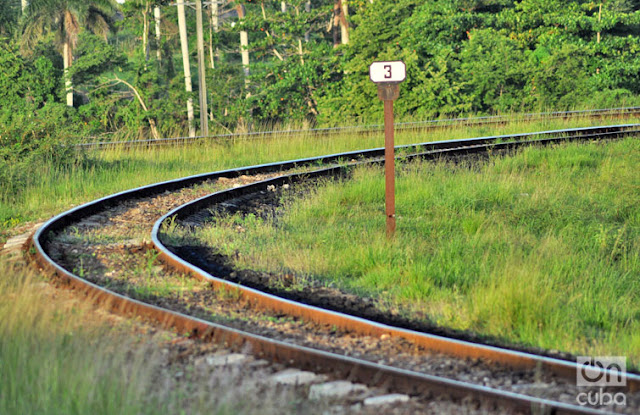 Hugo Cancio publishes OnCuba magazine in both Miami and Havana. This and the next two photos were taken by Yuris Norido for OnCuba from the window of a train that was passing through rural Cuba. 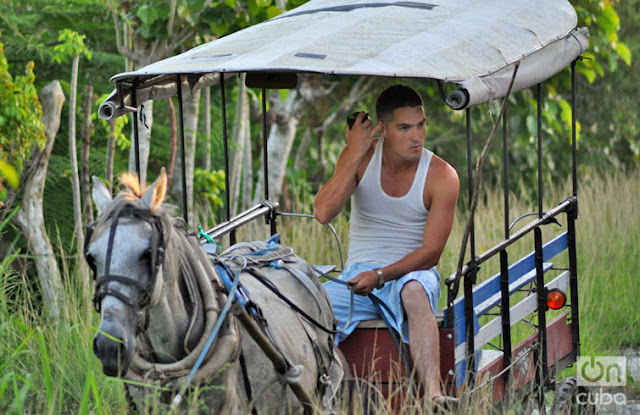 A young Cuban man outside the passing train's window. 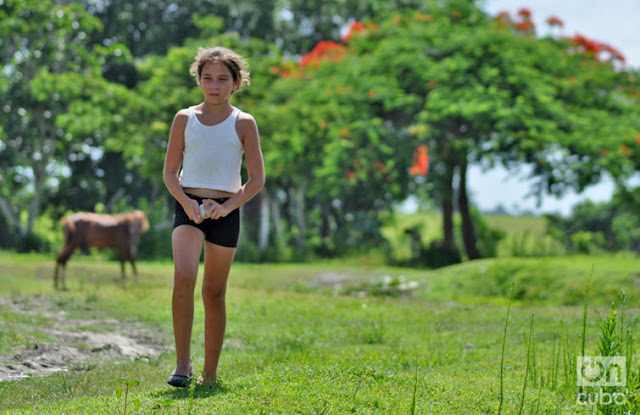 A young Cuban girl outside the passing train's window. 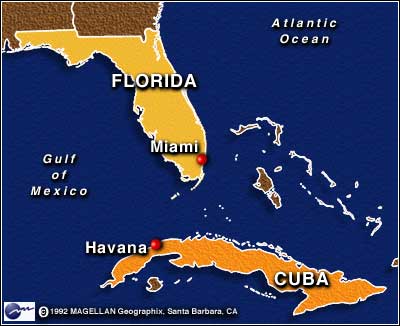