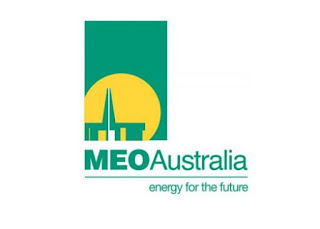 MEO Australia in a major company in a great country Down Under. It is very anxious to do business in Cuba; and the island, looking to remain sovereign in a post-Castro future, is quite susceptible to such overtures. It is a fact that Revolutionary Cuba since 1959 has pugnaciously done many things right, otherwise it would still be an imperative pawn to a foreign power. But it has also made some major mistakes, which required extra degrees of pugnaciousness merely to survive. For example, in April of 1959 -- a mere three months after the triumph of the Revolution over the U.S.-backed Batista-Mafia dictatorship -- the prime rebel decision-maker and guerrilla fighter, Celia Sanchez, personally took her upfront rebel hero, Fidel Castro, to the U. S. on a 12-day mission to reach friendly terms with the United States. Celia had been promised -- by both the State Department and the Society of Newspaper Editors -- that Fidel, also then wildly heralded as a hero in the U. S. -- could meet with President Eisenhower and agree on such things as a democratic election in Cuba that fall in which the U. S. could closely monitor to assure its accuracy. However, the right-wingers in the Eisenhower administration -- VP Nixon and the ultra-powerful Dulles brothers -- who in 1952 had tied the U. S. democracy to the Mafia in support of Batista -- turned the April-1959 promises to Celia into a blatant and long-lasting lie. Nixon met with Fidel Castro and boasted that the U. S. and the Batistianos would recapture Cuba within a matter of months "if not weeks." Celia, infuriated, went home and crafted the most important mantra in Revolutionary Cuba's history: "The Batistianos will never regain control of Cuba as long as I live or as long as Fidel lives." In support of that doctrine, Celia and her idolater, Fidel, made mistakes. They placed too many, practically all, of their eggs in one big basket -- the Soviet Union's because at the time it was the only superpower remotely competitive with America. When the Soviet Union collapsed entering the 1990s, Cuba almost did the same. Then it placed most of its eggs, practically all of them, in oil-rich Venezuela's basket. But in 2016 Venezuela is about to collapse, at least the pro-Cuban part of it. Now, Cuba is trying to benefit from what it learned in dealing with both the Soviet Union and Venezuela. It's current dealings with MEO Australia points that out. 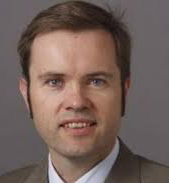 Peter Strickland is the Chief Executive of MEO Australia. In a major article yesterday -- Sept. 12-2016 -- in The Sydney Morning Herald and carried internationally by UPI -- Mr. Strickland said he is selling certain assets of his company to be able to better concentrate on "Cuban opportunities." He said, "Doing so would not only secure an existing drilling opportunity for MEO shareholders, but enable MEO to focus its resources on its Cuban opportunities, especially Cuba's oil and gas industry." Mr. Strickland added, "Cuba is the company's highest priority and we are drilling a number of wells already in the so-called Black 9 region on Cuba's northern shore." He is aware that the U. S. embargo of Cuba "will not be totally erased by Obama and that affords non-American companies advantages with Cuba that we should not pass up." 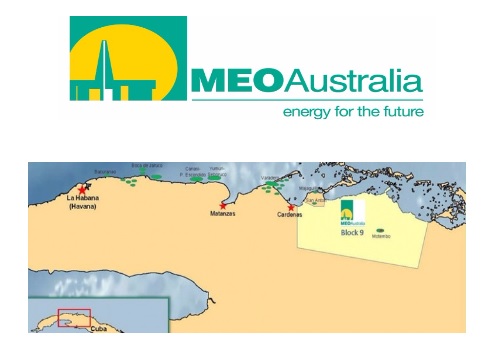 On the graphic above depicted in yellow you can see MEO Australia's Block 9 as referenced by Peter Strickland on Cuba's northeastern coastal region. The gratuitous and fortuitous oil deal Cuba has had for years with Venezuela is now, to say the least, less dependable. Cuba produces and refines oil of its own and, in fact, sells some of the excess Venezuelan oil. Also, Sherritt International of Canada currently produces about 80,000 barrels of Cuban oil at operating expenses of only around $7 per barrel. MEO Australia and others now want to take advantage of the U. S. embargo as well as Cuba's desire to diversify its fragile economy with a bevy of foreign countries not restricted by the U. S. embargo. 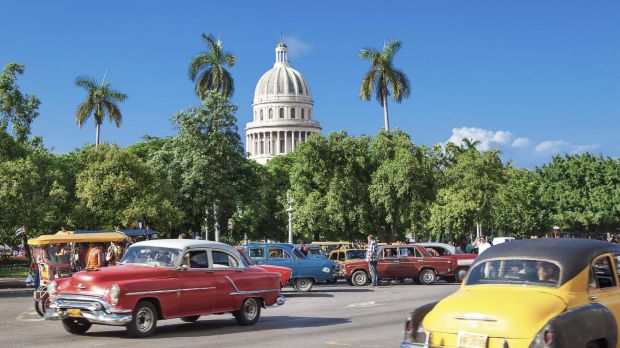 This photo was used by The Sydney Morning Herald to illustrate Cuba's pristine beauty and untapped promise since the 1950s. Many American moguls, though severely handicapped by the embargo, agree.