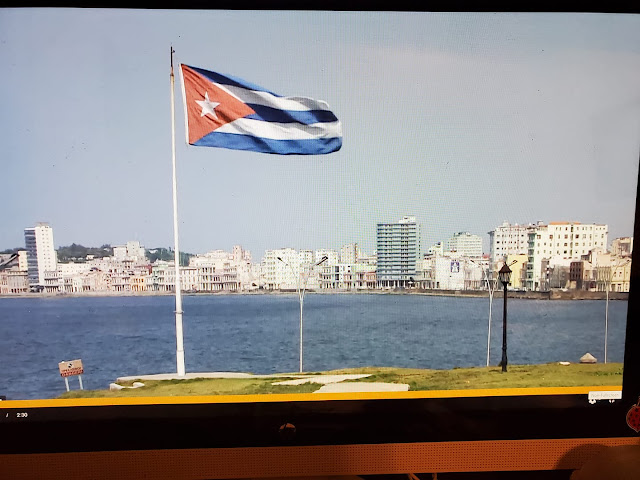 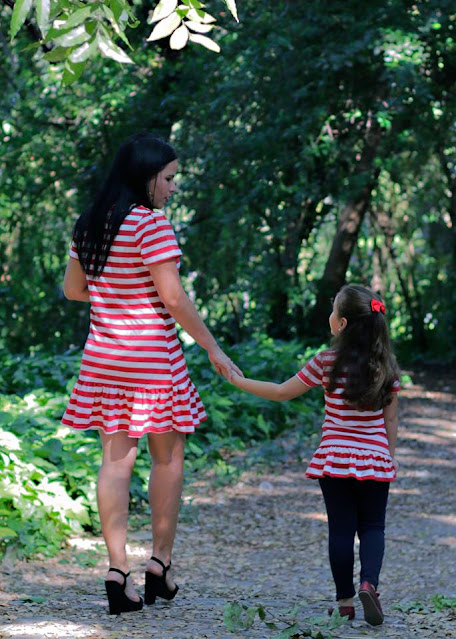 On December 3rd-2021 the Havana Harbor & Skyline looked calm. And an Havana mother & daughter calmly took a stroll in a leafy section of the island's capital city. 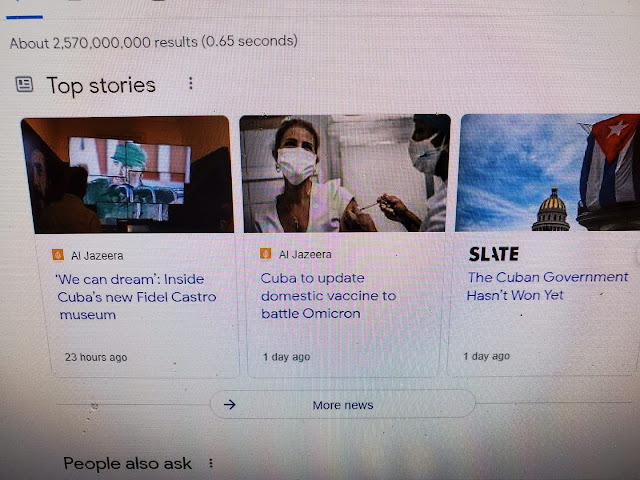 Meanwhile outside of Cuba the headlines screamed such reminders as "The Cuban Government Hasn't Won Yet." That means the Protests/Coups back in July and November that had been wildly heralded/promoted in the U. S. were easily squashed by Cuba but more are surely in planning stages...AS WE SPEAK!!! 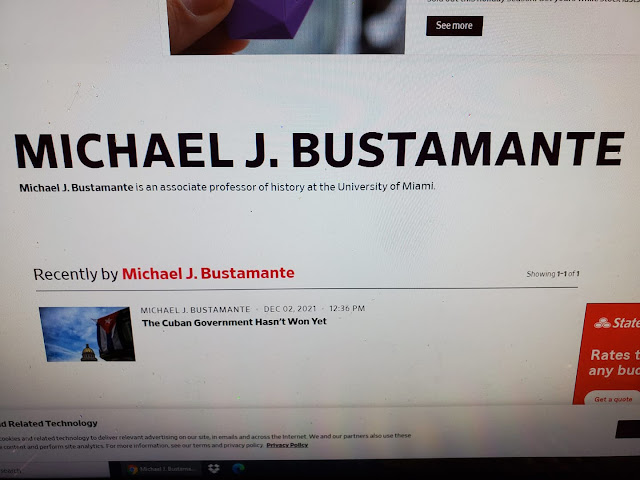 The "THE CUBAN GOVERNMENT HASN'T WON YET" warning was written on Dec. 2nd-2021  by Michael J. Bustamante, who is an associate professor of history at the University of Miami. It is also a reminder that Miami, Florida, and the United States would be better off if a moderate person in Miami would sometimes be allowed to express opinions about Cuban issues...not  just extremists. 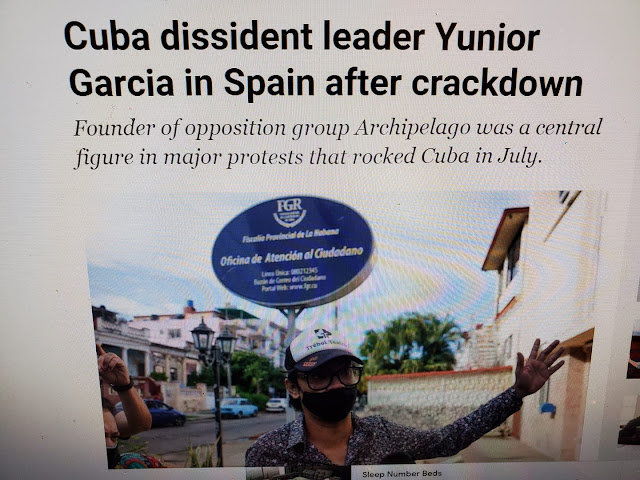 Back in July and again in November in this year of 2021 we were loudly told that 39-year-old Super-dissident Yunior Garcia would be the new leader of Cuba by now, but on November 17th he flew off to Madrid in defeat...but not deterred, of course. Some of us Americans who were alive back in April of 1961 were also told that the historic, expensive, and massive air-land-&-sea U.S./Little Havana BAY OF PIGS military attack on little Revolutionary Cuba would "be over in a few hours." Actually, it was over within "72 hours" with poor little Revolutionary being the resounding victor!!!

MY POINT IS THIS:
As of December 3rd-2021 the Revolutionary Flag is still flying over Cuba just as it has done since January 1, 1959. Yet, for the rest of December-2021 and beyond we will be told that...the good Cubans in Miami and in Congress will recapture Cuba from those bad Cubans in Cuba within the next few days!!! Uh, STAY TUNED!!!