In capitalist America, socialist Cuba and all around the world sex defines cultures, economies and just about everything else. In the U. S. that fact is stressed by the ESPN sports network and, this week, by ESPN Magazine, as indicated by the photo above that shows real live and real naked female hockey players doing their thing. 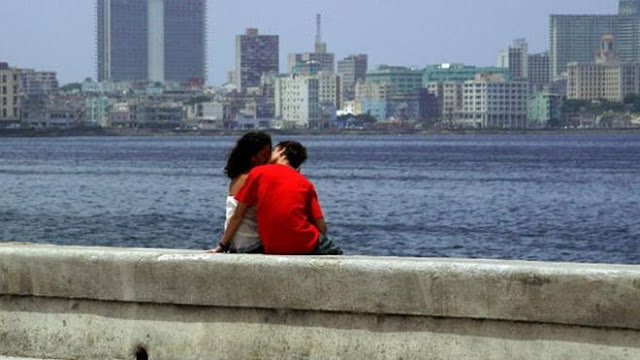 Meanwhile, the Getty Images photo above -- showing a young couple loving on Havana's Malecon seawall -- was used this week by the London-based BBC to illustrate an article entitled: "Cuba Love Hotels to Make Comeback, State Announces." The BBC explained it this way: "The authorities in the Cuba capital, Havana, say they are restoring a network of hotels where rooms are rented by the hour to lovers.  State run 'posadas' or love motels disappeared during Cuba's economic crisis in the 1990s, when they became hurricane shelters. Private households filled the gap in the market but at exorbitant prices. Officials now say the posadas will be cheaper and will help end the practice of love-making in Havana's open spaces." 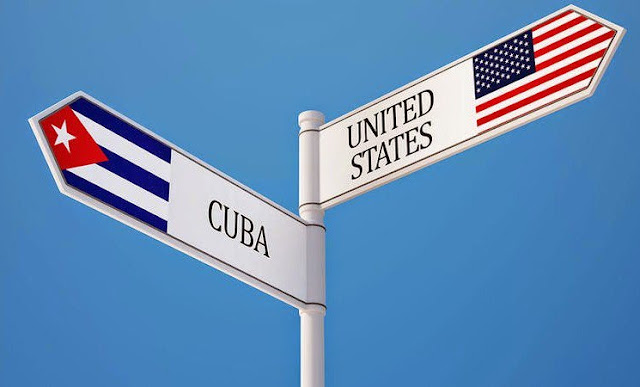 Cuba and the United States are neighbors but, especially since the triumph of the Cuban Revolution in 1959, they have been very hostile sparring partners because of major differences in governmental philosophies. Yet, one natural phenomenon -- sex -- unites them with the rest of the entire world. The ESPN and Malecon photos above are testimony to the common dominance of sex even in divergent societies and nations. The naked American female hockey players sell magazines and promote all of the ESPN brands within its purely capitalistic society. The young Malecon lovers that Cuba is trying to entice to the one-hour hotel rooms is not only, as the BBC opined, to "help end the practice of love-making in Havana's open spaces." 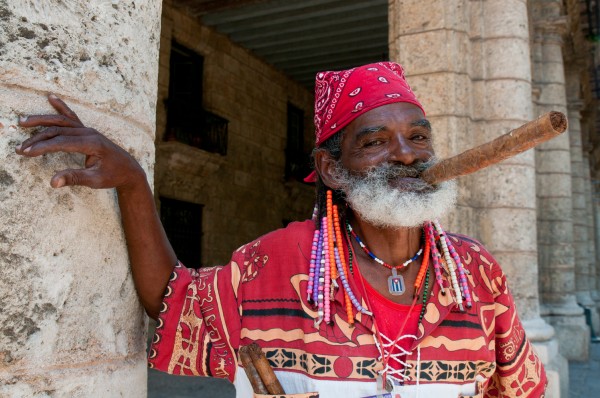 Cuba's population of 11.3 million, as reflected by this Richard McGuire Photo, is now very top-heavy with old people. While Cuba, like America, will use sex to make money, Cuba also wants to use it to, as quickly as possible, increase its percentage of young people, even though Cuban tourists love to photograph old cigar-smokers. 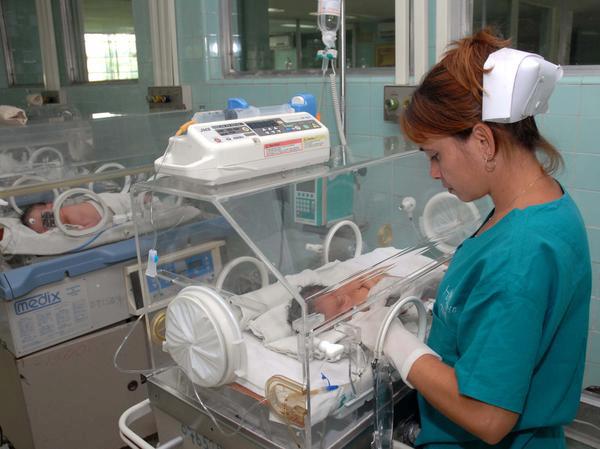 Cuba's totally free health system has one of the world's lowest infant mortality rates and, since 1959 come hell or high water, the island has stressed, above all else, free health care and university educations for females. But several nuances -- including economic problems related to the U. S. embargo that dates back to 1962 -- have contributed to the top-heavy old-age dynamic on the island. A few million young Cubans have also been enticed to the U. S. as part of the age-old counter-revolutionary tactics to hurt Cuba and that will not cease. Neither will the U. S. touting itself as the "land of immigrants" in its world-wide brain-drain programs directed at other nations. So, little Cuba needs more infants like the ones above to help outset its imbalanced old-age population, which also relates to the longevity of its citizens. 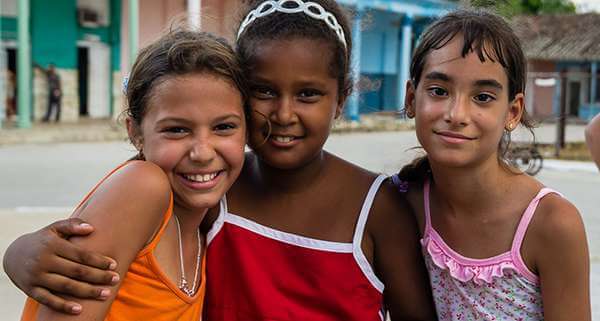 Prized young Cubans on the island.
The more the merrier for Cuba.