Legacies of the Cuban Revolution! 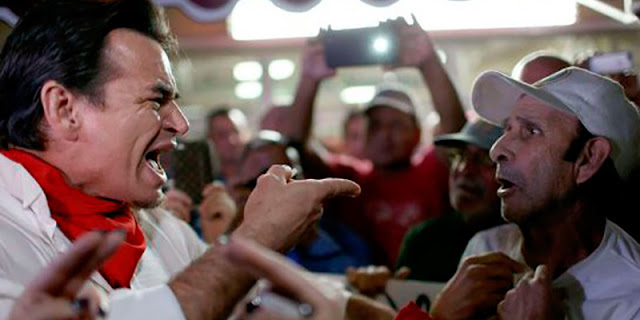 This photo is courtesy of Jorge Davila Miguel and El Nuevo Herald. It inspired the title of this essay -- "Two Reconfigured Nations" -- because it reminded me that the Cuban Revolution on January 1, 1959 reshaped two nations, Cuba and the United States. This photo on Dec. 18-2016 illustrated Mr. Davila's insightful article entitled "Las Batallilas de Miami" -- "The Miami Battles." It chronicles to this day the fierce divergence of opinions about Cuba that exists among impatient Cuban-Americans in Miami, Florida. 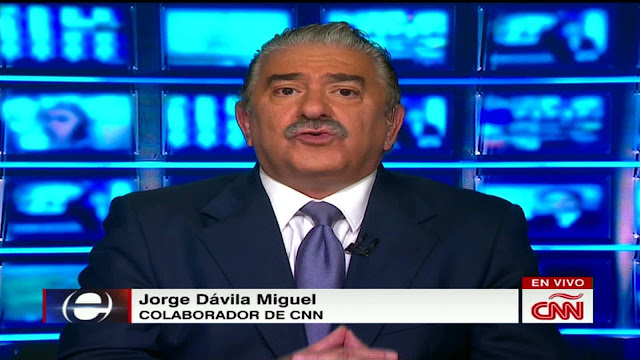 As an extremely influential journalist, Jorge Davila Miguel regularly reports on U.S.-Cuban issues -- primarily Havana vs. both Miami and Washington -- for CNN's Spanish network as well as newspapers such as El Nuevo Herald and blogs such as Fernando Ravsberg's Letters from Cuba. In the aforementioned article Mr. Davila had just returned from Cuba where he covered the aftermath of Fidel Castro's death before returning to Miami where he confronted, as always, the ubiquitous emotional and sometimes physical battles spawned by the everlasting reactions to the U.S.-backed Batista-Mafia dictatorship in Cuba that the Cuban Revolution shockingly overthrew. It reshaped Cuba with six decades of anti-American Castro rule but may have reshaped America even more, especially Miami's Cuban dominance first and then Cuban-exile dominance of the U. S. Congress relating to luminous anti-Castro laws that rile the entire world and negatively affect America's international image, as reflected by the current 191-to-0 condemnation vote in the United Nations. Two generations of Cuban-Americans have flourished financially and politically, particularly after forming what many consider an unholy alliance with the Bush dynasty. Assassination attempts, military and terrorist attacks, and even history's longest and cruelest economic embargo have failed to overthrow Revolutionary Cuba even though the myriad of unending attempts have been launched by and/or from the world's superpower. In his Dec. 18th article, Mr. Davila wrote, "President-elect Trump is the great white hope of Cuban exiles. The great hope number 13, it is worth underlining." The number 13 references the number of presidential administrations, counting the two-termers, that Revolutionary Cuba has stubbornly, ever miraculously, survived. Mr. Davila mentioned a recent poll by Florida International University that said 52% of even Miami Cuban-Americans supported two-term President Obama's efforts to normalize relations with Cuba. But Mr. Davila dismissed the poll as "A survey war" and seemed to indicate, as illustrated by the photo of the two combatants, that a Hot War may yet evolve to dissolve the issue, once and for all, as the volatile Trump is about to replace the peace-minded Obama as President and Commander-in-Chief. In any case, Jorge Davila Miguel understands the pulse and rhythms that are freshly emanating forth from Havana, Miami and Washington at a very pivotal juncture -- the death of Fidel Castro juxtaposed against the imminent Obama-to-Trump transition. When Mr. Davila speaks, I listen. I also believe that his photo depicted at the top of this post speaks volumes about a renewed urgency in Miami to finally get a resolution for the Castro problem that has tormented them for the last six-decades of Fidel Castro's 9-decades of life, a life that was ended by old age, not by his enemies. 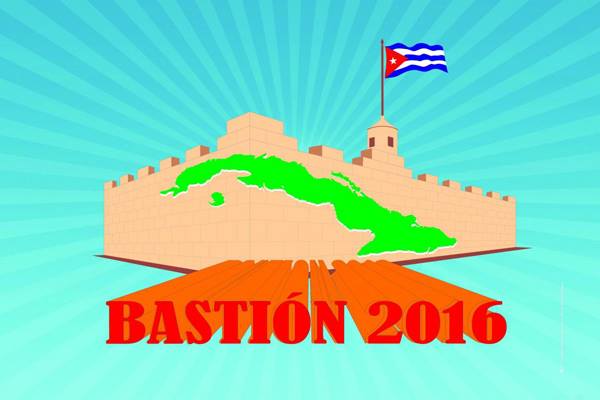 As the crucial year of 2016 winds down to a precious few days, the one-star red-white-and-blue Cuban flag flies over the beautiful but troubled island, which remains a pugnacious bastion against the ominous threat of dictation as represented by a red-white-and-blue American flag emblazoned with fifty stars. 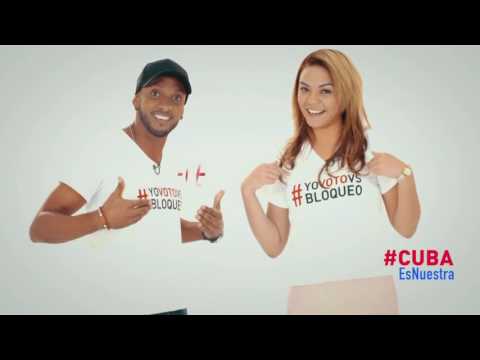 The two young Cubans above are wearing anti-blockade/anti-embargo T-shirts to stress their slogan "Cuba Es Nuestra" -- "Cuba Is Ours." But it may not be for long unless their generation of young adults on the island are willing to fight for it, politically and otherwise. There will be a test of their resolve. And, whether they realize it fully or not, that test, pitting them as dire underdogs, is right around the corner.