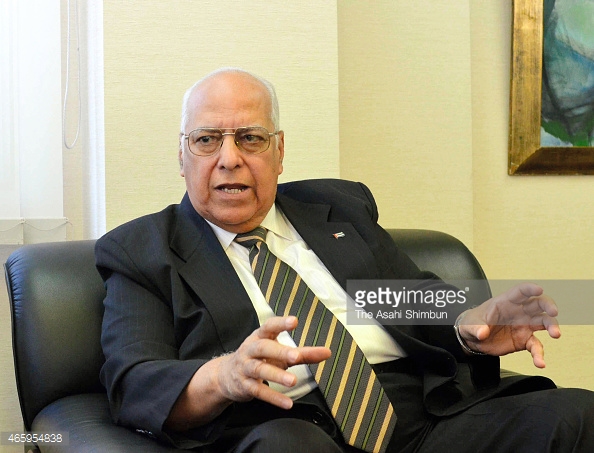 Cuba's Economy Minister Ricardo Cabrisas yesterday held a news conference for the AP and other news agencies and painted a rather bleak picture for the island's immediate financial future. Mr. Cabrisas said, "Our economy shrank almost 1% this year, the first such shrinkage in a quarter century." The plunge in revenue, he said, came in spite of the surge in tourism set off by President Obama's USA detente, which was overwhelmed by the enormous political and economic problems in Venezuela. Mr. Cabrisas confirmed that some of the social contracts with Venezuela have not been paid and that oil shipments in subsidized payments had fallen from 115,000 barrels-a-day in 2008 to 90,000 in recent years and to 40,000 in recent months. Cuba had been able to sell some refined gasoline but low prices for oil, sugar and nickel had also hurt Cuba's economy. Prior to confirmation from Mr. Cabrisas, the London Globe and Mail, Forbes and other major news outlets this week also predicted dire economic problems for Cuba heading into 2017, with roadblocks represented by the transition from the Cuba-friendly Obama White House to the Bush-like Trump administration looming as what one of Mr. Cabrisas' top aides had called "maybe an obstacle that only a healthy Fidel could overcome." Asked if he approved that comment, Mr. Cabrisas said, "I approve what we are trying to do. We will always be challenged by powerful forces. We will remain forever resilient." 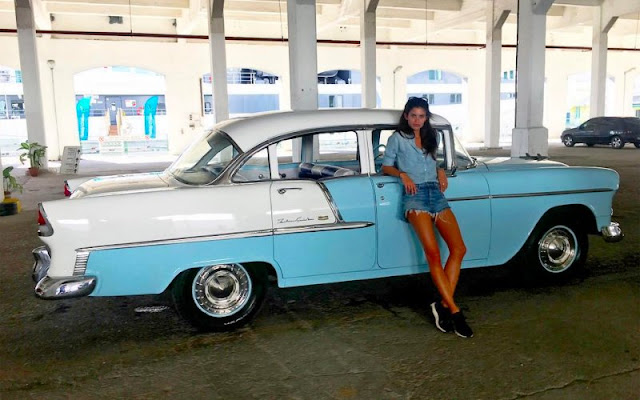 Meanwhile, 2017 will mark a Cuba that will be forced to cope with a post-Fidel and pre-Trump reality it has never faced before. This Instagram photo, as it flashes around the world, is provoking additional, but pertinent, conversations about the island's future. Thanks to Obama, Cuba's famed ingenuity related to its renowned old cars have even resulted in new paint jobs and actual, not just improvised, repairs. The Cuban leaning against the spanking old car represents the mounting impatience of the island's healthy, well-educated and ambitious young-adult generation that will...more and more...demand input into whatever the future holds for the gorgeous Caribbean nation that reeks of enormous potential IF domestic problems aligned with greedy and revengeful U. S. entities can be overcome or even merely blunted. 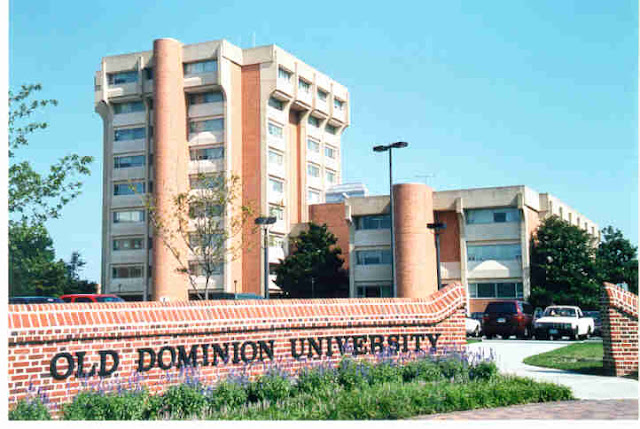 Old Dominion University in Virginia is one of a growing number of American universities and businesses that desperately want to interact with the island of Cuba. Early in the New Year of 2017 both graduate students and undergraduates from ODU plan to spend time in Cuba intermingling with Cubans while also studying Cuba's unique culture, cuisine and farming methods, all of which have been severely affected since 1962 by the cruel U. S. embargo against the island, a travesty unanimously opposed, 191-to-0, by the nations of the world and an abomination that the U. S. democracy continues decade-after-decade to appease a few self-serving miscreants in Miami and in Congress. But now, even after its exciting Cuba announcement, ODU may have to rethink its trip to the island. Trump has already let it be known he will allow the likes of Bush-era zealots Mauricio Claver-Carone and John Bolton along with Miami hardliners in Congress to make his Cuban decisions, amounting to the continuation of a vicious, internationally scorned tragedy that targets millions of innocent Cubans as well as the once sacrosanct American democracy.