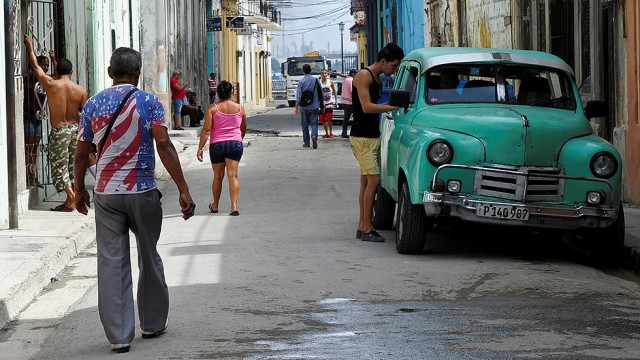 A lot remains the same in Cuba as the island prepares for the seismic presidential transition in America from Cuba's proven friend Barack Obama to its anticipated enemy Donald Trump. But before that officially occurs on January 20th in the fast-approaching New Year, there are major Cuban changes too. 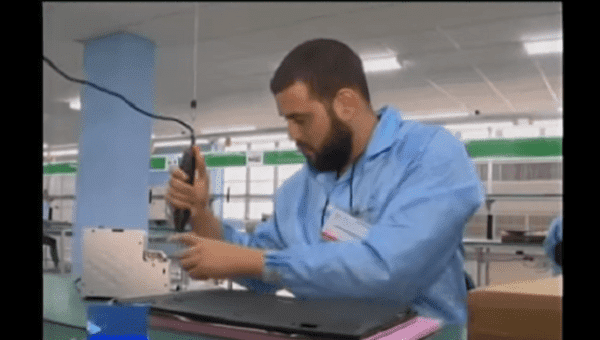 With considerable help from China, Cuba has opened an impressive new factory that has the capacity to produce 120,000 sixth-generation laptops as well as a passel of 8-and-10-inch tablets per year. China provided the funding and a Chinese company, Haier, contributed the staff training, technology and equipment. China considers Cuba "the pathway" to greater Chinese influence in the Caribbean and Latin America, so China is pleased that the unfriendly Trump administration is replacing the friendly Obama administration when it comes to Cuba, leaving China more opportunities to invest in Cuban projects. 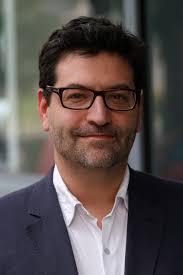 Paul Haven, the Latin American News Director for the Associated Press, also had a big announcement this week related to the ongoing Cuban changes. The AP is returning its Caribbean base of operations to Havana for the first time since 1961. That was the year that the U. S. accelerated its assassination attempts against Fidel Castro and also teamed with the lavishly trained Cuban-exile Brigade 2506 unit to attack Cuba at the Bay of Pigs in April of 1961, only to suffer a humiliating defeat that greatly embellished Castro's hold on the island for the next five decades, which also embellished Brigade 2506's hold on Miami for a similar length of time. In 1999 the AP reopened an office in Havana but this final week of 2016 marks the first time since 1961 that the powerful news organization has shifted its Caribbean-Latin American headquarters back to Cuba. 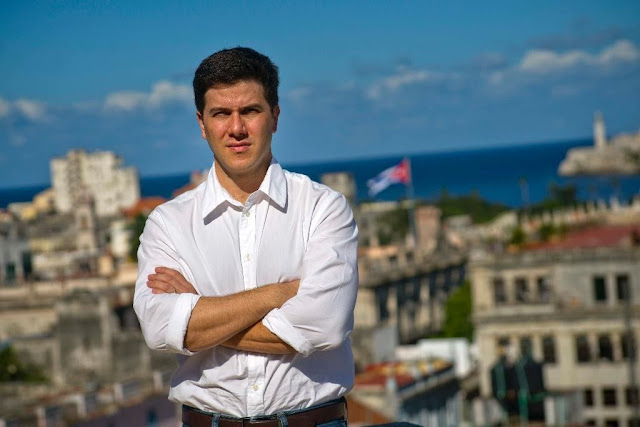 The Editor of the newly situated AP regional bureau in Havana will be Michael Weissenstein, a very fast-rising AP star. 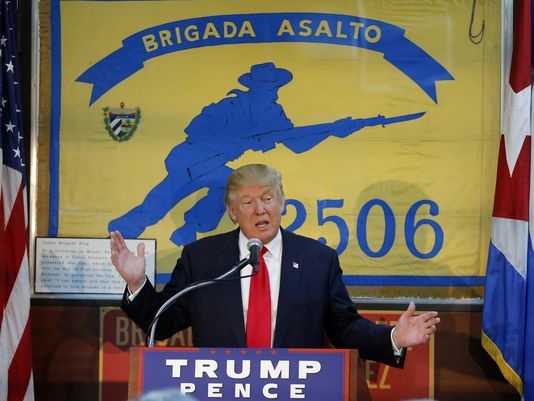 There is a suspicion that the AP's new emphasis on Cuba relates to the expectation that Trump and his friends at the newly emboldened Brigade 2506, still a major entity in Miami's Little Havana section, will try to recapture Cuba to make up for the April-1961 debacle. Meanwhile, China looms as a prime observer not so unlike the Soviet Union did in 1961 to launch the Cold War, which Trump might relaunch as a Hot War in 2017.
WOW!! 2017 might be the most exciting year yet!!