The UNIQUENESS of Cuba

More Than Just the Revolution!! 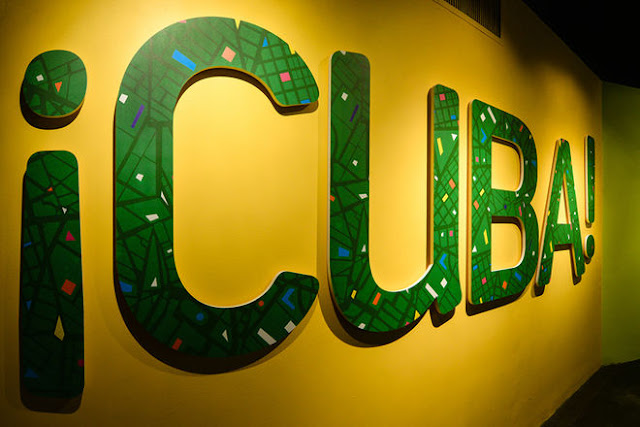 Since its discovery by Christopher Columbus in 1492, the Caribbean island of Cuba is best known for its Jan. 1-1959 victory over the U.S.-backed Batista-Mafia dictatorship and its remarkable survival since then as a sovereign nation after centuries of domination by foreign nations such as Spain and the United States. But there is much more to Cuba than just its pugnacious reputation as a rebel enclave battling to attain and then to maintain its independence. A new and first-ever Cuban exhibition at the American Museum of Natural History has now recognized "The extraordinary biodiversity of Cuba. Its remote forests, mysterious caves, expansive wetlands, and dazzling reefs" establish Cuba as a unique island and nation. 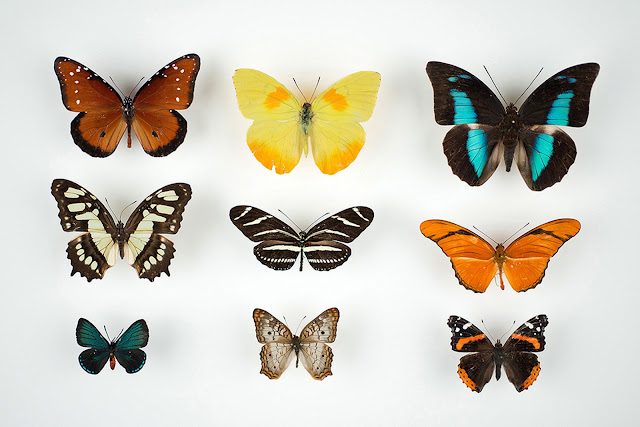 On its superb website this week, Live Science features a magnificent segment entitled: "Giant Owls and Painted Snails: Incredible Creatures from Cuba, In Photos." You can go online and access those "incredible" photos. Above is an exhibit of butterflies unique to Cuba, an island unique in many ways. 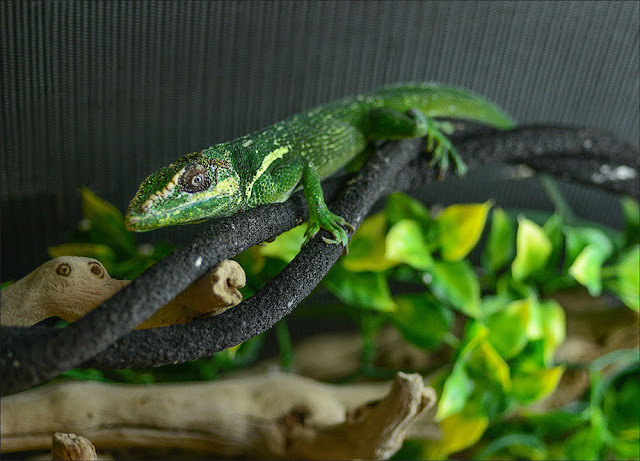 Senior writer Mindy Weisberger at Live Science indentifies this green fellow as a "Cuban Knight Anole Equestris." He {or she} is the largest species of anole and it is only found in Cuba's Alejandro de Humboldt National Park. The photo is courtesy of AMNH/R. Mickens and is a part of the American Museum of Natural History's new exhibit honoring Cuba's uniqueness. 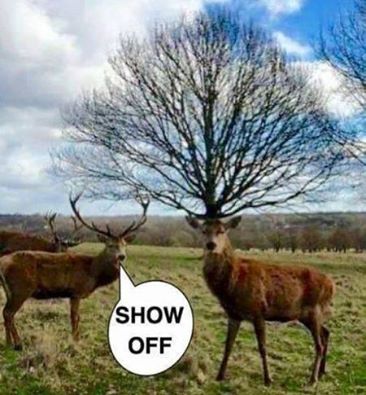