For Fun, Scenery and Business!!

Back on Sunday, Nov. 20-2016 the Havana Marathon was very successful. The photos are courtesy of MarabanaCuba. The event is only three years old, starting in 2014 as one of the offshoots of President Obama's historic efforts to engage with the island and slice into the embargo and other assaults successfully engineered by right-wing benefactors in the U. S. since 1962 and denounced unanimously {191-0} recently {October 26th} in the United Nations. Some 350 Americans ran in the Havana Marathon last year and there were more this year although the entry fee for Americans was $499. Cubans run free and the event is attracting more and more foreign runners. It is produced by a U. S. company -- MultiRace.

The renovated Havana Capitol is a tourist attraction.

Havana's Parque Central Hotel has been spruced up.

The Parque Central Hotel inside.

The Havana Marathon is now a huge success. 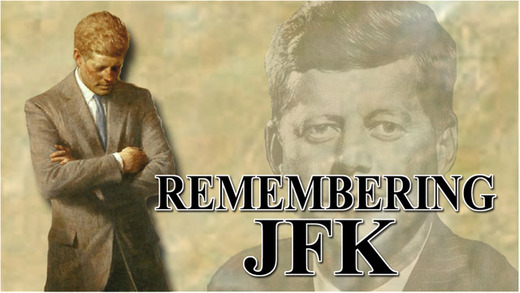