What It Means for Cuba? 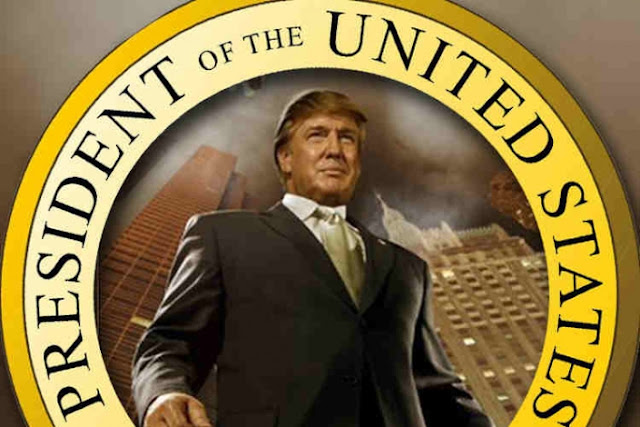 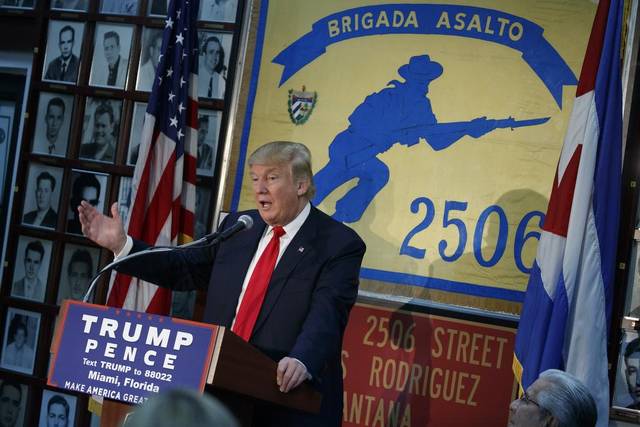 On this trip to Miami, long-shot presidential contender Donald Trump shamefully stood before a huge Brigade 2506 poster and promised anti-Castro zealots that, as President, he would turn back all of President Obama's positive efforts to normalize relations with Cuba and that he would put Cuba back on the Sponsors of Terrorism list, an act that alone would induce Cuba to not cooperate with any normalization process. Brigade 2506 was the CIA-backed Cuban-American unit that attacked Cuba at the Bay of Pigs in April of 1961, solidifying the Castro legend because Fidel raced to the frontlines and led the startlingly successful defense. Did Trump actually mean what he said in Miami in front of that Brigade 2506 banner? Maybe. Prior to this capitulation to hardliners in Miami, Donald Trump the big businessman had said, "Fifty years of a failed policy regarding Cuba is fifty years too much." As President and as still an unabashed businessman, Trump might revert back to that saner position instead of the self-serving comments in Miami. He knows many, many U. S. businesses want to cut deals related to Cuba -- with U. S. cruise lines, airlines and others already involved. Also Trump as President will hopefully not ignore polls that show even most Cuban-Americans favor closer ties with Cuba and the recent UN vote reveals worldwide unanimity -- 191-to-0 -- against the U. S. embargo of Cuba that has sullied the images of the U. S. and democracy since 1962. 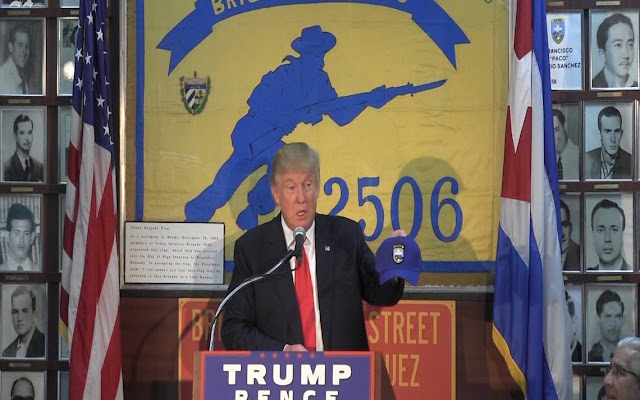 Donald Trump's pro-Brigade 2506 speech in the Little Havana neighborhood of Miami may or may not define his Cuban policy as the most improbable President in U. S. history. We'll have to wait and see, but Cubans on the island would have preferred a 3rd Obama-like term that Hillary Clinton would have represented. 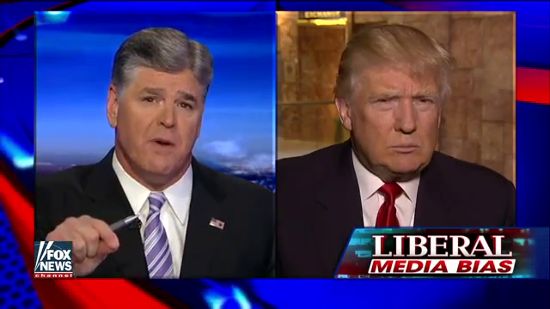 More than any other person, Sean Hannity -- the Fox News anchor and the Radio Talk Show superstar -- has shocked the world by putting Donald Trump in the White House as of January 20, 2017. Neither I nor any other American, almost without exception, believed Hannity could do it. Tired of the extreme anti-Trump bias from all other U. S. broadcast networks and all major U. S. newspapers, for the last few weeks I have, for the first time, watched Hannity on Fox. I smiled...actually laughed...the other night when I watched Hannity insist that Trump would be "the next President of the United States and I will tell you why." He proceeded to tell us, as I continued to laugh. He said, "The extremely biased U. S. media...including CNN that I call the Clinton News Network...will end up putting Donald in the White House. Forget the pundits. Forget the polls. Forget all the talk about Hillary getting almost all the black votes, almost all the Latino votes, and almost all the female votes. When the biased media pilloried Trump supporters as being nothing but ignorant, uneducated, biased white men, I told Donald myself that 'I now know you will shock the world by getting elected President of the United States.' I started out as a construction worker but I have made millions on talk radio and as a top Fox anchor the last 21 years. I said, 'Mr. Trump, just save me a big role in your administration.'" 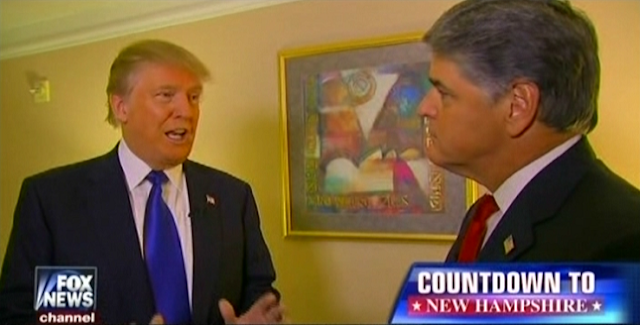