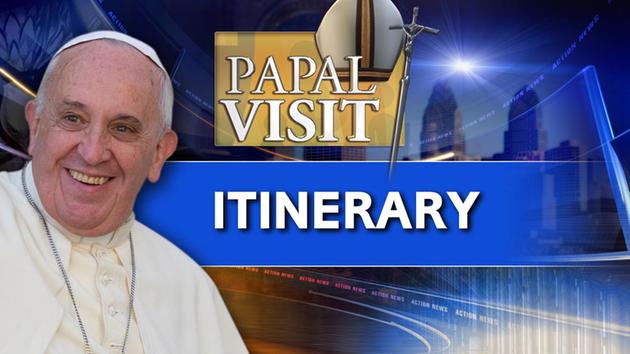 Starting today -- Saturday, September 19th -- Pope Francis will spend four days in Cuba and then five days in the United States. In Cuba he will make major speeches in Havana, Holguin, and Santiago de Cuba. In the U. S. he will make major speeches in Washington, New York, and Philadelphia, starting with an address before both houses of the U. S. Congress. Pope Francis played a monumental role as intermediary between Presidents Barack Obama and Raul Castro leading to the historic rapprochement between the two neighboring nations. Both publicly and in private on his key visit, Pope Francis will call for an end to the U. s. embargo against Cuba, which he believes has hurt everyday Cubans every day since 1962. Not coincidentally, yesterday -- the day before Pope Francis arrived in Cuba -- President Obama in Washington made a very significant phone call to President Castro in Havana. 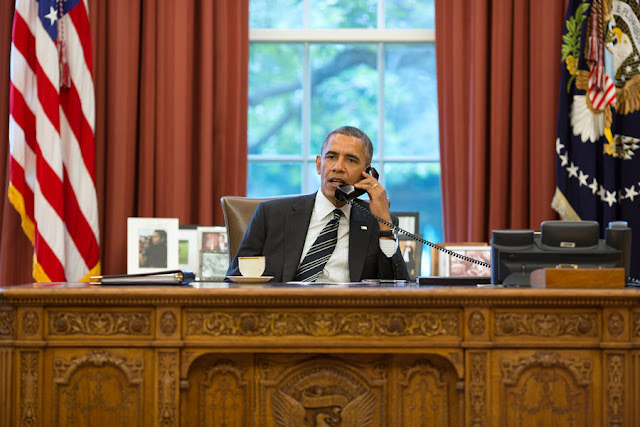 Yesterday -- Friday, September 18th -- President Obama placed a very important and very brave phone call to Havana. He informed President Raul Castro that, starting on Monday, the island will notice another array of advancements on his administration's efforts to normalize relations with Cuba. Using his courage and his executive power, President Obama has, beginning Monday, made it easier for Americans to travel to the island. But, even more importantly, President Obama has taken new strides in allowing U. S. companies to conduct business in Cuba. Reuters summed it up with this paragraph: "Under the new rules released by the U. S. Treasury and Commerce Department, certain companies can establish subsidiaries on joint ventures as well as open offices, stores, and warehouses in Cuba. They also allow for telecommunications and Internet service between the nations." Mr. Obama personally phoned Raul Castro to tell him the new rules will be effective starting Monday. 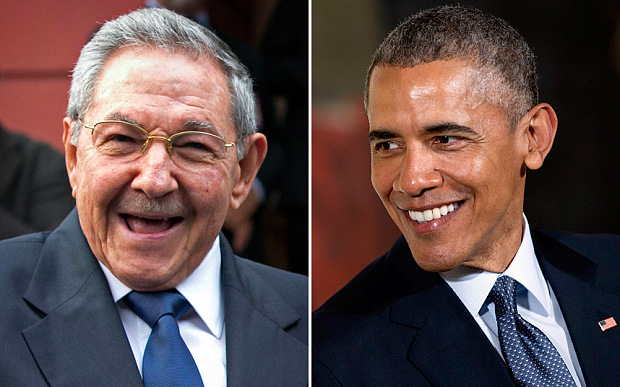 The rapport between Presidents Raul Castro and Barack Obama is truly historic. Friday marked the second time Obama had telephoned Castro, the first being last December to tell him that the U. S. was "deadly serious" about normalizing relations with Cuba. On December 17th, 2014, the two men went live simultaneously on television to inform their people of their plans to work toward rapprochement. Tedious diplomatic negotiations since then have proved how serious the two men have tried, culminating this summer with the opening of embassies in Havana and Washington for the first time since 1961. Yet, obstacles remain, primarily a U. S. Congress that fashions its Cuban policy purely on the dictates it receives from a handful of the most visceral anti-Castro zealots. Yesterday, after thanking President Obama for the good news, Raul Castro reminded him that "much more needs to be done" to confront Congress's belligerence "not against me but against common Cubans."  Mr. Castro specifically took the surprise opportunity to remind Mr. Obama that "The embargo must go, we must have dialogue about the return of our Guantanamo Bay, and we can't ever be mutually beneficial friends as long as Congress funds about fifty regime-change programs." Mr. Obama's White House released this official statement about Friday's phone call: "The leaders discussed steps that the United States and Cuba can take together and individually to advance bilateral cooperation, even as we will continue to have differences on important issues and will address those differences candidly." Mr. Obama yesterday had Cuba and the Pope on his mind. 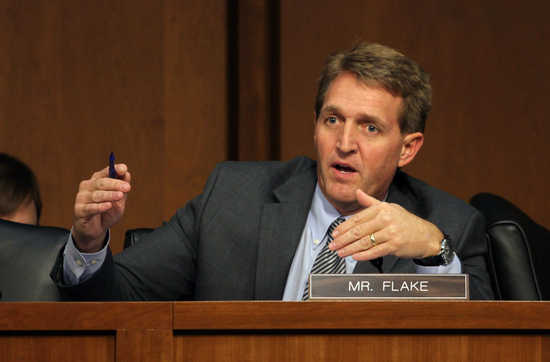 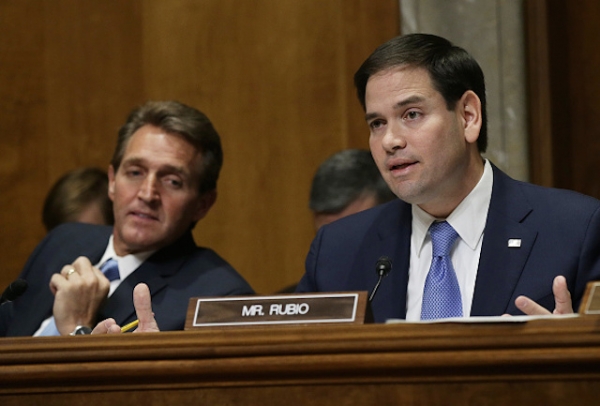 But as a moderate Republican in a U. S. Senate dominated by extremist Republicans, Jeff Flake is grossly out-numbered. In the above photo Senator Flake is listening to a harangue from Marco Rubio, the first-term Senator from Miami who epitomizes the political and financial advantages of being a high-profile member of the lucrative Castro industry that richly rewards Cuban-Americans and their sycophants. Rubio is Chairman of the Senate's Western Hemisphere Committee and has vowed to block or turn back any progress President Obama and patriotic politicians like Jeff Flake make regarding Cuba. After hearing about President Obama's phone call to President Castro yesterday, Rubio blasted out this exact statement: "President Obama's eagerness to please the Castro regime knows no bounds." Actually, what knows no bounds is Rubio's spineless and endless eagerness to use the U. S. Congress to punish 11.2 million innocent Cubans on the island to further his economic and political career as well as his limitless ego. 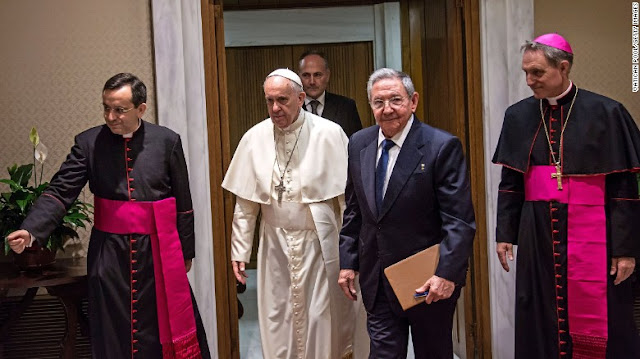 The above photo was taken on May 10th when Cuban President Raul Castro was in Rome. On his visit to the Vatican, Mr. Castro thanked Pope Francis for his help in trying to normalize relations between Cuba and the United States. With the arrival of Pope Francis in Cuba today, the 84-year-old Castro has said he will attend all three of the Pope's major speeches -- in Havana, Holguin, and Santiago de Cuba. Pope Francis has also requested permission to visit 89-year-old Fidel Castro, which will likely happen. 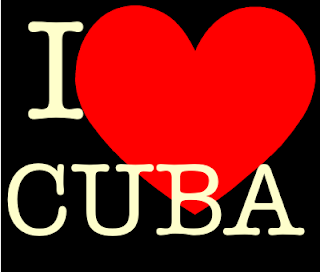 "Amo a Cuba"
Pope Francis, an Argentinian, can express his love for Cuba in Spanish.