The Innocent Suffer
As The Perpetrators Cash In 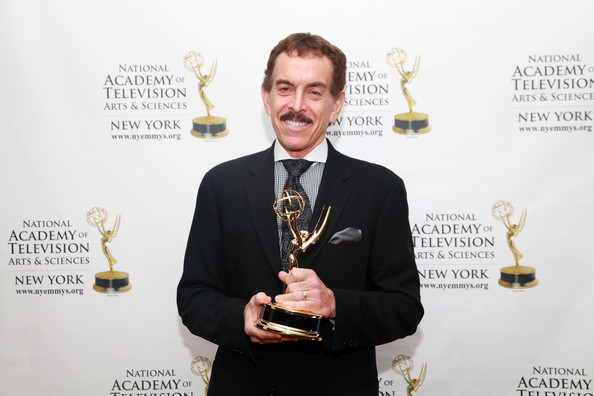 Arnold Diaz was born in 1949 in Brooklyn, New York. He graduated from Florida State University and then got his Masters in Journalism at Northwestern University. He is an award-winning investigative journalist now winning awards at WPIX-TV in New York City. This week -- on September 1, 2015 -- Mr. Diaz filed a report entitled: "Women Flagged By Treasury Department After Writing 'Cuba' On Check." You should use that data to google the video report. Why? Because it reveals how today and everyday since 1959 totally innocent Americans have suffered from a U. S. Cuban policy dictated by two generations of the remnants of the overthrown Batista-Mafia dictatorship whose leaders, after being ousted by the Cuban Revolution, quickly restructured the dictatorship on U. S. soil in South Florida. The aforementioned report by Arnold Diaz, in addition to the excellent video on PIX11.com, features this exact print report:
"With all the talk about the United States normalizing relations with Cuba, Claire Martin was excited to see an article in the New York Times Travel section about a Cuban cruise. A Canadian Company was offering Americans a week-long trip to Cuba. Claire, 89, from Riverdale, the Bronx, contacted her friend and traveling companion Nancy Edelstein, who was anxious to go with her on the cruise.
Nancy sent in the $500 deposit for the two women.
Claire, who banks electronically with Chase, sent a check to Nancy for half the deposit, $250 dollars. She filled in Nancy's name and address and wrote in 'Cuba' in the memo section as a reminder of what the check was for. She had no idea the problems it would cause.
The day after sending the check, Claire got a call from Chase asking her why the word Cuba was on the check. Claire explained that it was reimbursement for a deposit on an upcoming trip. She was told that referencing Cuba might be associated with the Cuba Sanction and appears on a designated black list by the U. S. Treasury's Office of Foreign Assets Control.
A Chase spokesman told Claire 'the funds are in a JP Morgan Chase blocked account and they can't release it because it's been impounded by the Federal Government.'
Claire and Nancy have to apply for a Treasury Department license to prove they qualify for a Cuba trip. Even though the United States is loosening relations with Cuba, Americans cannot travel there unless they are part of one of 12 categories of authorized activities.
Claire says she never expected to be put through such an ordeal just to qualify for the cruise to Cuba. She never thought writing the word 'Cuba' in a memo line on a check would trigger a red flag. 'I hate to use the reference big brother is watching,' she said. 'But I think it is very unfair.'"
Of course, everything about America's Cuban policy since 1959 has been "unfair" to millions of Americans. It is a policy dictated all these decades by the leading remnants of two generations of the deposed leaders of the Batista-Mafia dictatorship in Cuba and it is a policy designed to get revenge on Revolutionary Cuba while also greatly enriching and empowering a handful of Cuban-American extremists at the expense of everyone else, including non-extremist Cuban Americans. 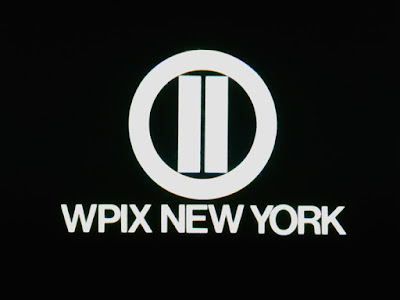 To read the exact words quoted above, check the WPIX website of New York City's Channel 11. It's where you can also view Arnold Diaz's video report in which the 89-year-old Claire Martin expresses her shock at being traumatized this week -- the first week of September, 2015 -- by a cruel and insane U. S. Cuban policy that dates back to January of 1959, the month the U.S.-backed Batista-Mafia dictatorship in Cuba was overthrown by the Cuban Revolution, only to have the brutal, thieving Batistianos and Mafiosi flee to the U. S., primarily Miami, where, still with the support of the U. S. government, the equivalent of the Cuba-based Batista-Mafia dictatorship emerged on U. S. soil. Beginning in the early 1960s, efforts to recapture Cuba included numerous assassination attempts against Fidel Castro, the military attack at the Bay of Pigs, etc., etc. By the 1970s, like Havana in the 1950s, Miami had become the world's most violent drug-infested city. And throughout the 1970s an unending series of terrorist acts against innocent Cubans and innocent tourists in Cuban hotels roiled headlines, highlighted by the bombing of the child-laden civilian airplane Cubana Flight 455 in which 73 innocent souls were murdered. When a decent Cuban-American newsman, Emilio Milian, complained about such atrocities, he was car-bombed. By 1989, after tightening its already tight alignment with the Bush dynasty, Miami hardliners began to win seats in the U. S. Congress, soon resulting in vicious pro-Cuban exile and anti-Cuban laws such as The Torricelli Bill and the Helms-Burton Act. Such laws codified extreme discriminatory practices favoring Cuban exiles at the expense of everyone else. All the while, since the 1980s, the U. S. Congress has funded dozens and dozens of lucrative laws that to this day grossly enrich Cuban-Americans while, secondarily, assaulting the island of Cuba with an endless series of "democracy" and "regime change" programs. Along the way, when Jim DeFede, the top columnist at the Miami Herald, famously wrote a column excoriating Cuban-American members of Congress for their unconscionable support of the most well-known Cuban-American terrorists in Miami, DeFede was fired, affecting, like the Milian car-bombing, how intimidated journalists cover Cuban issues. One result is that even middle-of-the-road media outlets such as CNN and USA Today use only vicious anti-Castro "journalists" such as the Miami-based Alan Gomez and Ana Navarro and Havana-born revenge-and-money seekers such as Alex Castellanos as their so-called "Cuban experts," never utilizing the unbiased and far more expert opinions of, for example, the five U. S. journalists-authors -- Wayne S. Smith, Julia E. Sweig, Anne Louise Bardach, Peter Kornbluh, and Sarah Stephens -- who know the most about U.S.-Cuban relations. So, in this first week of September in the year 2015, a top New York City television station -- WPIX -- presented a scintillating report on a totally innocent, 89-year-old woman named Claire Martin being assaulted and traumatized by a U. S. Cuban policy that, since 1959, has been designed to enrich and empower a handful of two generations of Cuban-Americans while harming everyone else. Of course, the last two generations of Americans have not had the guts or the patriotism to complain about such things as the terrorist bombing of a child-laden Cuban airplane, so in September of 2015 don't expect this generation of Americans to complain about the typical mistreatment of Claire Martin this week.
But........................

............Arnold Diaz should be applauded this week for having the integrity and the courage to report on the shame...Shame...SHAME of a shameful U. S. Cuban policy that showered opprobrium, vilification, obloquy, invective, ignominy and vituperation...everything except decency...on 89-year-old Claire Martin of Riverdale, New York. If there were more American journalists such as Emilio Milian, Jim DeFede, and Arnold Diaz, Americans today would not be cowered into refrains such as, "It's terrible when terrorists blow up a civilian airplane loaded with children, except...uh, of course...if its a Cuban plane." I've praised Milian and DeFede for having the guts and decency to report fairly and sanely even if the topic is Cuba. So, I would like to congratulate Arnold Diaz this week for emulating those two great journalists.