Heading into the New Year!! 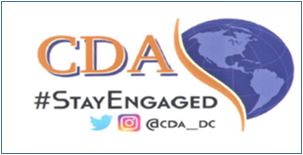 The Center for Democracy in the Americas {CDA} based in Washington has worked tirelessly for the past decade to improve relations between Cuba and the United States. It greatly influenced the Obama administration to do exactly that...but then came the Republican Trump administration. Yet, in this final week of 2018 the CDA is pleased with some recent and major USA-Cuba successes. 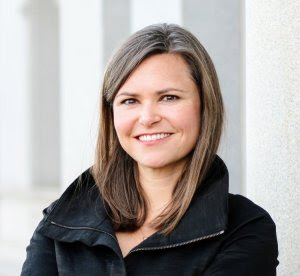 The CDA's Executive Director, Emily Mendrala, has emailed supporters of the Center for Democracy in the Americas that there is much work to do in 2019 but she hailed three particular recent advances in U.S.-Cuban relations. They are:
*"Roswell Park Cancer Institute entered into the first ever joint venture with Cuba's Center for Molecular Immunology to research life-saving cancer medicine,
**"MLB brokered  deal to protect Cuban baseball players to sign directly with MLB clubs and avoid the smugglers' routes of years past, and
***"Just this week, President Trump signed into law a Farm Bill that dealth the first legislative blow to the embargo in almost two decades." 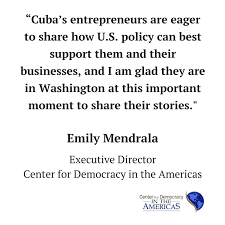 Taking Americans to Cuba and Cubans to America is just one of the many things that Emily Mendrala and the Center for Democracy in the Americas do to foster goodwill between Americans and Cubans while also improving the relations between the two governments whenever and wherever possible. When there are improvements in U.S.-Cuban relations, it can be assumed that the CDA helped broker them.