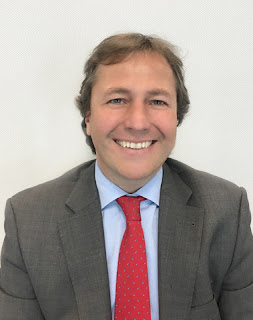 Even as the Trump administration in Washington tightens the screws trying to nail down Cuba's economic coffin once-and-for-all, Jose Maria Lopez is busy signing new deals with friendlier nations like China, Switzerland, and England as he hopes to keep the targeted island financially afloat. Jose's Habanas S. A. is a joint venture with Imperial Brands of England and both companies told Sarah Marsh of Reuters this week that their cigar sales are burgeoning thanks to a sharp uptick in China. Jose said, "Without a doubt, there is a potential for China to become the biggest market for us on a global level." China has quickly zoomed to #3 as Cuba's top export market for cigar sales behind Spain and France. 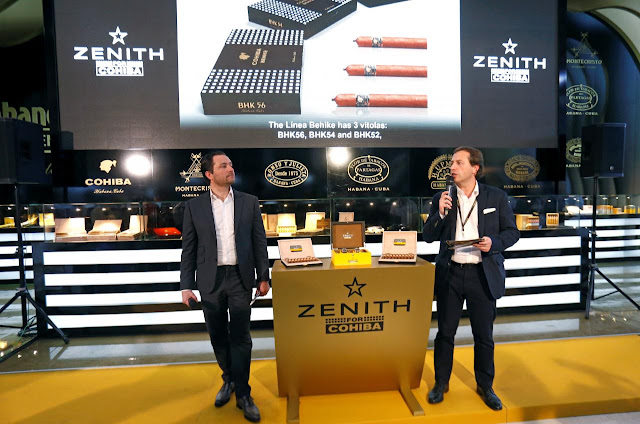 A super-salesman, Jose Maria Lopez has aligned his Cohiba brand with Zenith to sell watches under their joint names. Jose is shown above on the right making that announcement as Zenith executive Julien Tarnare looks on. It's a success so far. 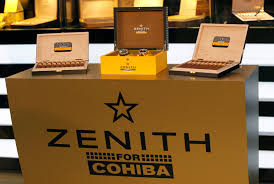 The joint marketing of watches combining the Zenith-Cohiba brands is the type enterprise Cuba seeks with foreign companies not controlled by the United States. 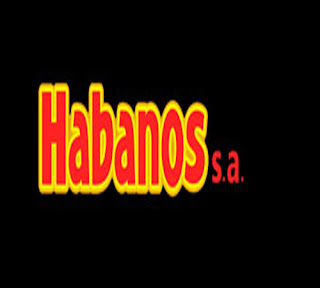 Jose Maria Lopez's Habanos S. A., whether selling watches internationally or reacting to the nascent Chinese demand for Cuban cigars, reflects the vast potential of what a non-embargoed Cuba can possibly accomplish if left to its own devices. 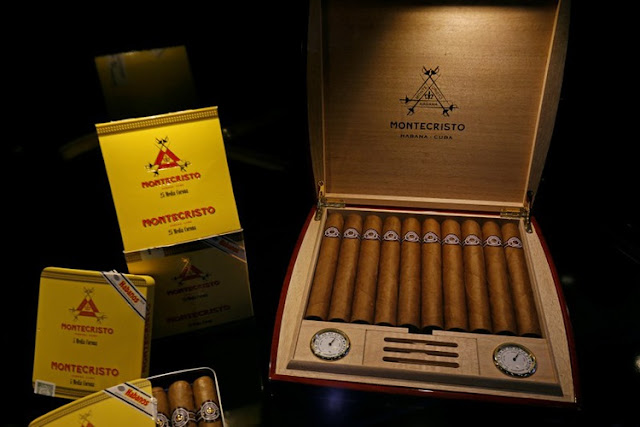 But this week, Jose Maria Lopez and the Cuban government appeared particularly delighted with the sharp uptick of cigar sales in China. That includes the most famous Cuban brand-names -- Montecristo as shown above as well as Cohiba and Partagas. 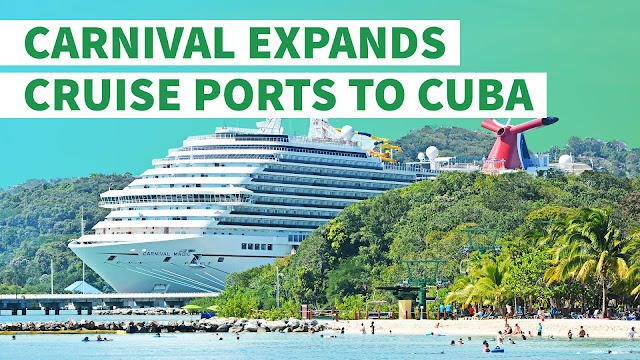 Despite travel restrictions imposed by the Trump administration, cruises from Miami to Cuba continue to expand. This week Carnival scheduled 17 new sailings to Cuba from Miami in 2019. The Doral-based line will provide a 5-day, round-trip voyage aboard the Carnival Sensation, a 2,052-passenger jewel. Carnival on May 1, 2016 -- after the detente with Cuba engineered by President Obama -- became the first U. S. cruise company in more than half-a-century to transport Americans to Cuba. Then Norwegian Cruise Line and Royal Caribbean International began Cuban cruises. 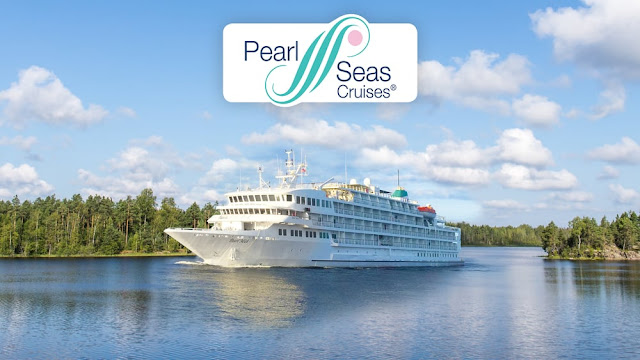 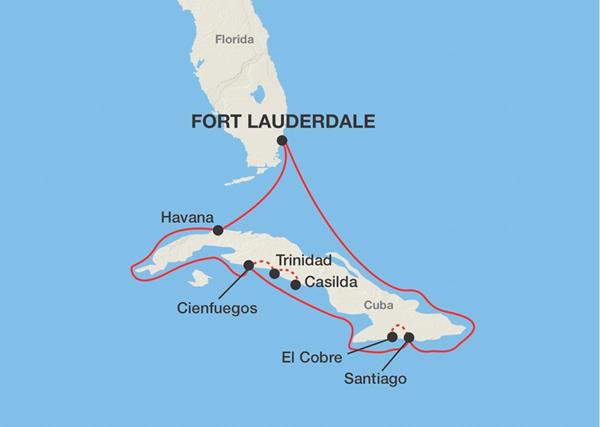 This map shows the itinerary and port stops in Cuba for the popular Pearl Mist cruises that launch from Fort Lauderdale on eleven-night Cuba Cultural Voyages. 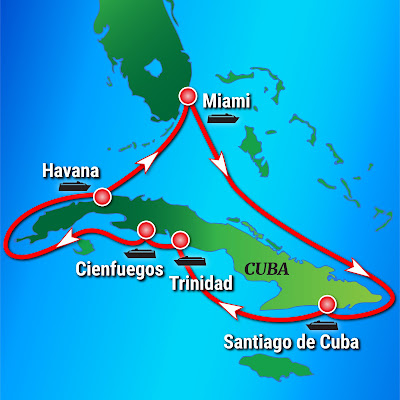 So, despite Miami-Fort Lauderdale being dominated by anti-Cuban hardliners, and even with Republicans in charge of the White House and both houses of Congress, there is more interest in Cuba than just recapturing the fascinating, beguiling island.