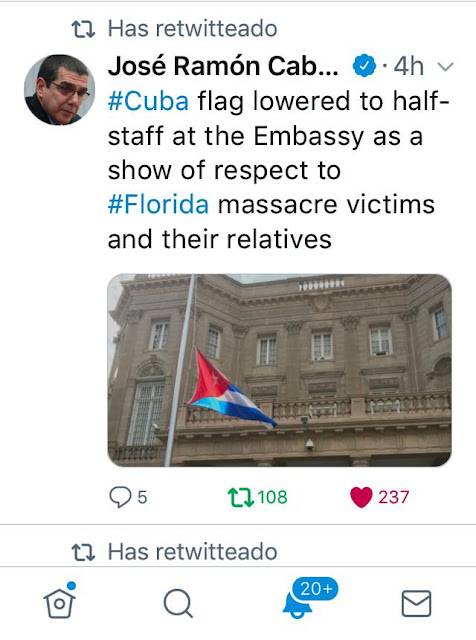 All day Thursday at the Cuban embassy in Washington the Cuban flag was flown at half-staff in mourning for the seventeen lives lost in Wednesday's tragic school shooting in South Florida. Jose Ramon Cabrisis is the head of the Cuban embassy. 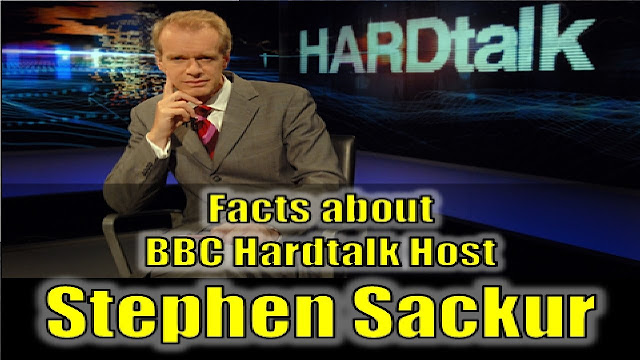 The London-based BBC is easily the top source for worldwide news, including the best unbiased news coverage of major United States, Caribbean, Latin American, African, Middle East, Asian, etc., events. Stephen Sackur is one of the BBC's superstar broadcast journalists. He seems to think a Venezuelan military coup, possibly tied to the USA, is imminent. A 3 minute, 26 second video on YouTube eerily documents a dangerous undercover report by Sackur from Venezuela before he was booted out of the direly troubled nation. This week -- on Feb. 13-2018 -- Sackur's program -- BBC Hardtalk -- featured a hard interview from Washington that rather chillingly seemed to be a precursor to a coup in Caracas, Venezuela. 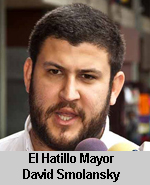 Stephen Sackur's chilling interview was with dissident politician David Smolansky, who has been in Washington the last three months apparently seeking support from the Trump administration to dethrone the Nicolas Maduro presidency in deeply troubled Venezuela. Still only 32-years-old, Smolansky won a term from 2013-2018 as the Mayor of El Hatillo, which is a municipality in Caracas. But he fled Venezuela, fearing for his life, and for the past three months has waged his opposition against Maduro from Washington. The BBC's Stephen Sackur this week, on Feb. 13th, asked Smolansky if he had been in contact with anti-Cuban U. S. Senator Marco Rubio and anti-Cuban U. S. Secretary of State Rex Tillotson. Smolansky indicated he had but demurred on the details. 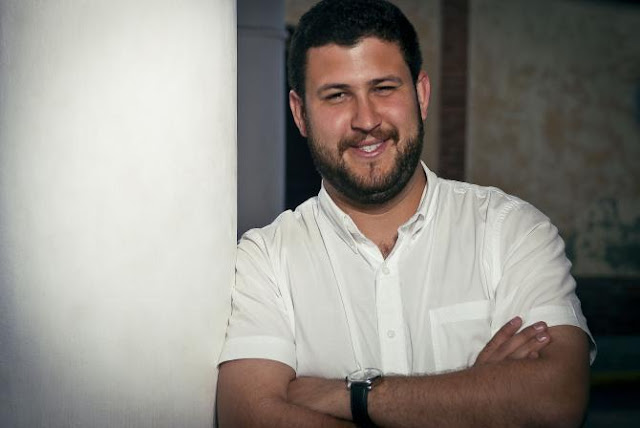 The mere fact that David Smolansky, a high-profile opponent of Venezuelan President Nicolas Maduro, has spent the last three months in Washington lobbying Senator Rubio, Secretary Tillerson, and possibly President Trump himself is, to say the least, ominous. It also reminds many Latin Americans of 2002 when President George W. Bush's White House included anti-Cuban zealots like Otto Reich on the eve of the coup that briefly overthrew Venezuelan President Hugo Chavez, a U. S. involvement that still deeply concerns a lot of Latin American nations. But the Stephen Sackur BBC interview this week with David Smolansky suggests military action against Maduro is not only ominous but imminent. Venezuela has the world's largest known oil reserves, yet it is in dire financial trouble with millions of Venezuelans lacking food, medicine, and other basic needs. Smolansky told Sackur that Venezuela should be exporting six billion barrels of oil per day but is down to just 1.5 million barrels a day. And Smolansky told the BBC that he is trying to convince the U. S. to overcome the influence in Venezuela of three particular nations -- Cuba, Russia, and China. The BBC appears convinced that Rubio and Tillerson for sure and perhaps Trump himself are on the same page with David Smolansky. 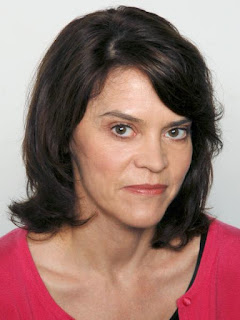 The BBC's superb Canadian-born State Department correspondent in Washington is Barbara Plett-Usher. Her ominous article is entitled "Tillerson Speculated About A Possible Military Coup in Venezuela." She reported that "Canada has joined the U. S. in sanctioning Maduro loyalists" and she indicated that Secretary of State Rex Tillerson's Latin American trip, which started on February 2nd in Mexico, was to solicit support against Venezuela from other Latin American nations. Ms. Plett-Usher also wrote, "A dozen Latin American countries, known as the Lima Group, agree with the U. S. messaging." 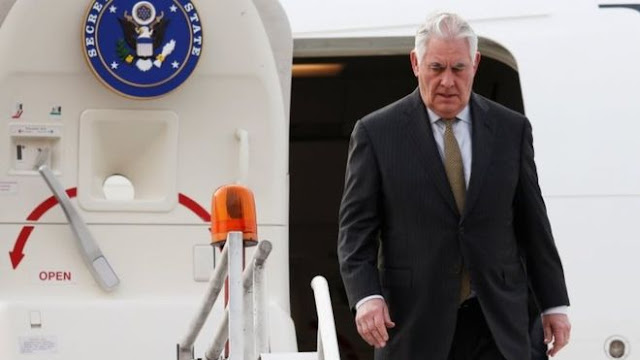 This Reuters photo shows U. S. Secretary of State Rex Tillerson arriving in Mexico at the start of his Latin American trip on February 2nd, 2018. He also stopped in Jamaica, the island due south of Cuba. Tillerson appears to be a close ally of Senator Rubio as they rally regional support for increasing pressure on Venezuela and Cuba. 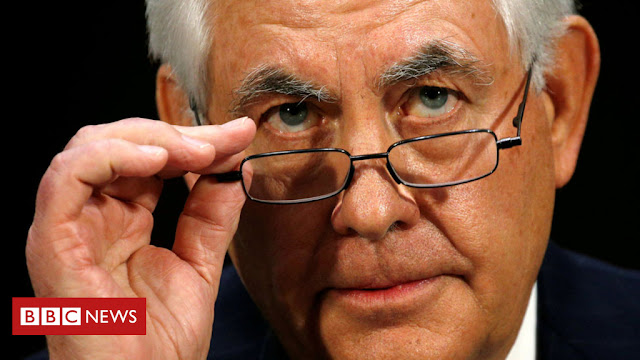 The BBC seems convinced U. S. Secretary of State Rex Tillerson is determined to dethrone the Maduro government in Venezuela but his impetus seems not to be Venezuela's oil or turmoil. It apparently relates to complying with the dictates of Counter Revolutionary Cuban-Americans, similar to the 2002 U.S.-backed coup against Hugo Chavez. For example, the BBC starkly quoted Tillerson as saying: "If the kitchen gets a little too hot for Maduro, I am sure that he's got some friends over in Cuba that could give him a nice hacienda on the beach." Was that a subtle hint? 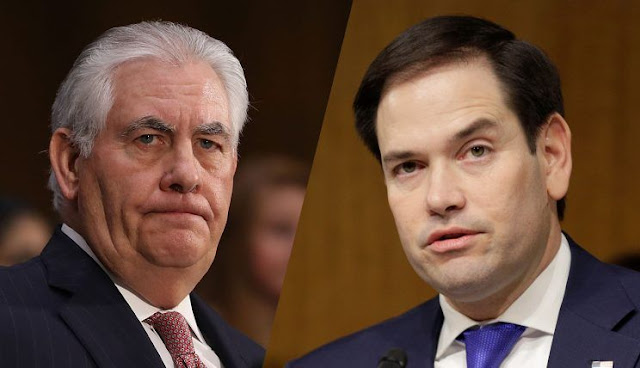 Thus, as of mid-February in 2018 the BBC seems to think that U. S. Secretary of State Rex Tillerson and U. S. Senator Marco Rubio are determined to change the governments in both Venezuela and Cuba, with Cuba being the higher priority. 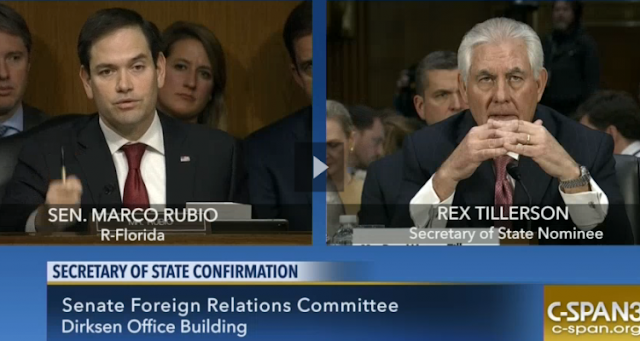 When Rex Tillerson was seeking confirmation in the U. S. Senate as Secretary of State, it was Senator Marco Rubio, as shown above, who grilled him the hardest. In his second 6-year term in the Senate, Rubio's priorities appear to be two-fold: {1} Destroying Revolutionary Cuba; and {2} becoming President of the United States in 2020. And regarding both Cuba and Venezuela, the expert journalists at the BBC apparently believe Rubio has a point-man in Secretary of State Tillerson. 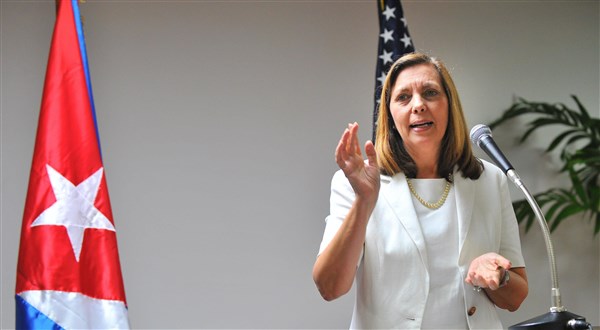 For the past twelve years Josefina Vidal has held the highest profile position in Cuba, next to the Castro brothers Fidel and Raul, as far as the U. S. is concerned. That's because she was in charge of the Foreign Ministry's relations with the United States, and particularly during the Obama administration when Vidal brilliantly negotiated historic and remarkable deals, such as reopening embassies in Washington and Havana for the first time since 1961. But Vidal has now been replaced in that position as things have changed in Cuba. In the spring of 2006, just before he became seriously ill in July, Fidel Castro was reportedly so impressed with Vidal that he envisioned her as a future President of Cuba "with my support." But Fidel turned the Presidency over to his brother Raul in 2008 and, after a long illness, died at age 90 on Nov. 25, 2016. Also, of course, the presidential transition from Obama to Trump starting on Jan. 20-2017 has taken U.S.-Cuban relations from daylight to darkness again. And in April the 86-year-old Raul Castro will step down as President, likely replaced by 57-year-old Miguel Diaz-Canel who has recently began reshaping Cuban priorities away from the United States with a stronger emphasis on friendlier countries...like China. It is believed that the reversal of many of the important advances she made with Obama had soured Vidal on negotiating with the Trump administration although there is also speculation that the decision was not Vidal's. 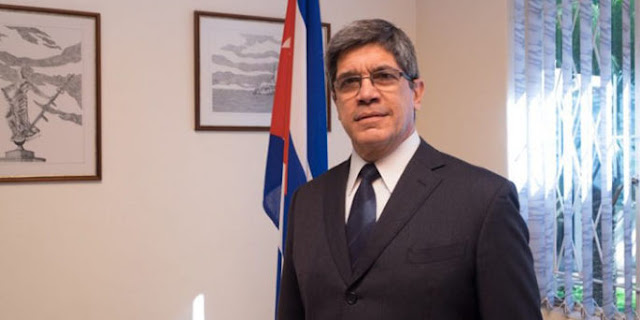 Cuba's replacement for Vidal is Carlos Fernandez de Cossio. He held the same diplomatic position related to the U. S. back in the 1990s. Since then he has been Cuba's Ambassador to Canada and South Africa, two countries important to Cuba. 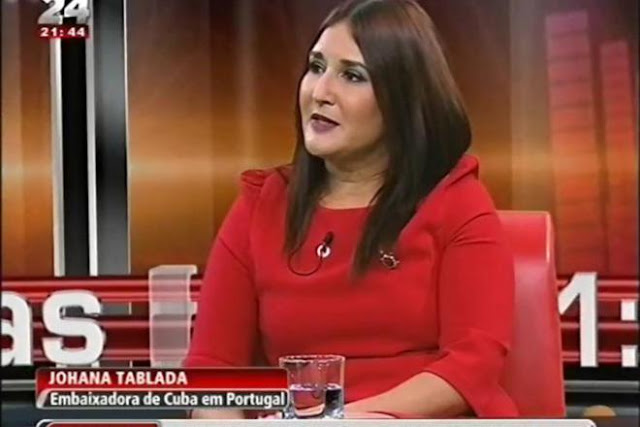 The official announcement of the Vidal-to-de Cossio transition was handled by Johana Tablada who has worked closely with Vidal and held very important diplomatic positions such as Cuba's Ambassador to Portugal. With more key transitions in 2018 on the horizon in Cuba, Tablada's star will shine more brightly.