Uhhh...PROBABLY!!
{Thursday, December 28th, 2017}
The photo above, if you study it carefully, will perhaps explain why Senator Marco Rubio, America's latest Trump-anointed U. S. Dictator of Cuba, will not succeed in destroying the pugnacious, revolutionary-fueled island. The two American students shown sitting on Havana's famed Malecon seawall reveal that every time some Miami-based or Congress-based Counter Revolutionary, like Rubio, targets Cuba using the economic and even military clout of the USA, there is a counter-reaction...either in Cuba or the USA or both. For example, the photo above highlights a USA article about the College of Charleston being the latest American institution to counter the new Rubio-directed acrimony targeting innocent Cubans on the island. 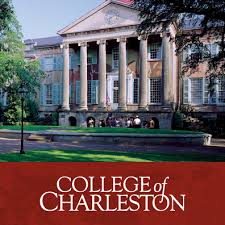 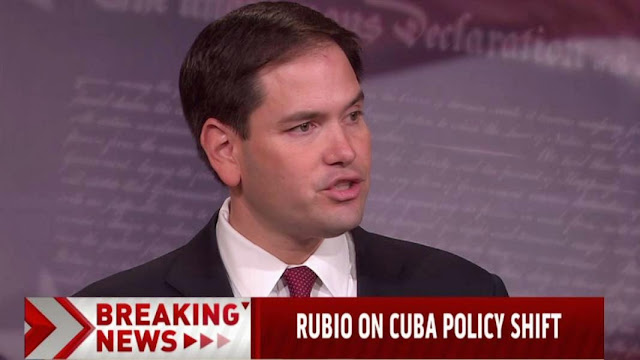 The "Rubio On Cuba Policy Shift" referenced above relates to the American "shift" from the very decent Obama presidency to the very indecent...as far as Cuba is concerned...Trump presidency. With extreme cowardice and lack of patriotism, President Trump anointed Rubio, Trump's once-bitter presidential rival, as America's latest Cuban dictator...similar, for example, to the 1980s when the Bush dynasty anointed Canosa to the same position. Canosa became a Miami billionaire and was the architect of such assaults on Cuba as the Helms-Burton ACT, the plush tax-draining Radio-TV Marti propaganda boondoggle, etc.; in such areas, and others, Rubio will likely replicate Canosa. But like Canosa, Rubio might fail despite holding all four aces in what for many decades has been a stacked deck that shames the USA far more than it shames or condemns feisty little Cuba. 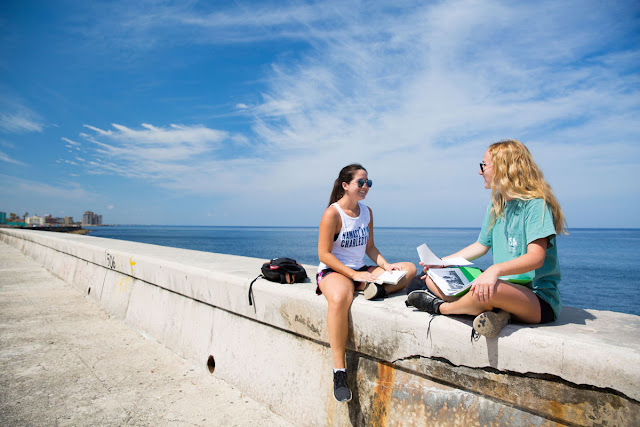 If Marco Rubio is to recapture Cuba, he must prevent little nuances such as two American college students sitting peacefully on Havana's famed Malecon seawall. Just having a billion-to-one economic and military advantage doesn't seem to be quite enough to destroy the Cuban Revolution, perhaps because the vile memories of what preceded it and spawned it have never faded away...nor should they EVER!!! 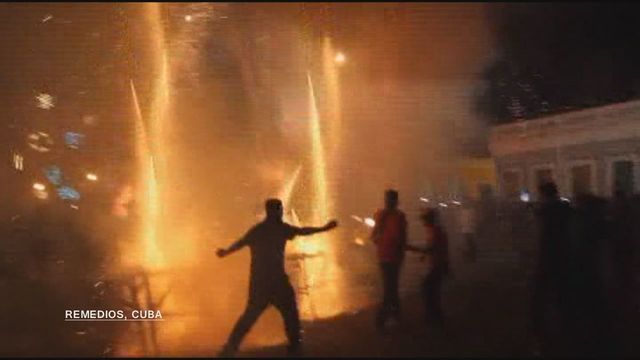 The tragic fireworks malfunctions on Christmas Eve in Remedios injured at least 39 Cubans and the state media now says several of the burns remain life-threatening. Three miles from the coast in north-central Cuba, Remedios has about 50,000 citizens and each year during this Holiday Season two neighborhoods compete to see which one can out-do the other with their fireworks. The wildly celebratory events have become very popular with both Cubans and tourists each Christmas season.