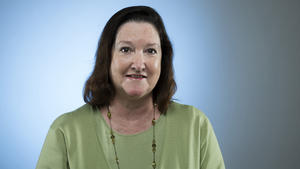 For the past quarter century, Carol J. Williams has been America's most astute journalist in analyzing international issues. As the star reporter for the Los Angeles Times and the Associated Press, she has worked in 80 nations and recently, staying closer to home, she concentrates now on being an International Affairs writer, analyst and consultant. She is fluent in English, Spanish, Russian, German and French. Included in her unique observations have been the best conclusions regarding the intricate and often misunderstood relations between the Caribbean island of Cuba and its superpower northern neighbor, the United States. The Cuban media is state-controlled and the U. S. media, when it comes to Cuba, is too intimidated, too politically correct or too biased to do justice to its democracy. So Ms. Williams, to my reckoning, has been the best source for both reporting and analyzing U.S.-Cuban developments. 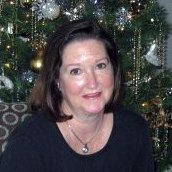 The best article regarding President Obama's attempt to "normalize" relations with Cuba has been, not surprisingly, penned by Carol J. Williams. It was entitled: "U. S.-Cuba Thaw Could Erode Russian Influence With Havana Allies." That's important because Cuba, while it has strong international support in its everlasting rivalry with the U. S., has historically looked to Moscow in do-or-die conflicts with America, and that is true today because the island's most powerful regional support is receding markedly as Brazil, Venezuela, Argentina, Chile, Bolivia, Nicaragua, etc., all have internal problems of their own, lessening their devotion to Cuba. So, this critique by Carol J. Williams is your best up-to-date summary: "Cubans fearful of hostile U. S. actions have long counted on the Kremlin to ride to their rescue with military backing and economic influence, even in the lean years following the collapse of the Soviet Union. But if Havana and Washington could patch up their relationship after 55 years of bitter division..." Ms. Williams is aware that Cuba would be much better served by having the nearby backing of the U. S. as opposed to the faraway support of Russia. In the aforementioned article, she concluded: "The ideology that tethered Cubans to Moscow has morphed in both countries." By that, she was referencing Russian sanctions following its Ukraine aggression and Cuba's increasing dependence financially on several billion dollars of remittances each year from Cuban-Americans in South Florida. The morphing of those and other nuances has Cuba susceptible to President Obama's rapprochement but, with ample reason, Cuba remains wary and reluctant of Miami and Congress. 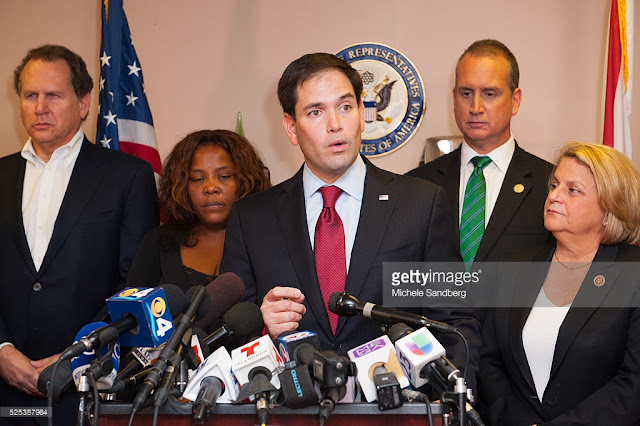 While cognizant of Obama's historically positive overtures, Cuba is even more aware that a handful of anti-Castro Cuban-American zealots from Miami -- such as Rubio, the Diaz-Balart brothers and Ros-Lehtinen -- still easily dictate America's Cuban policy in the U. S. Congress. For example, this week's "Cuba Central" posting by Sarah Stephens on her Center for Democracy in the Americas website reveals that Marco Rubio and Mario Diaz-Balart...that's Mario standing between Rubio and Ros-Lehtinen in the above photo...are both using their time in Congress this week to continue to concentrate on anti-Cuban bills as opposed to, say, working on items they might help Americans and Cuban-Americans. It has been that way for decades and Cuba doesn't think that will change even though most of the world's people, including most Cuban-Americans, support President Obama, not the Miami extremists, when it comes to Cuba. 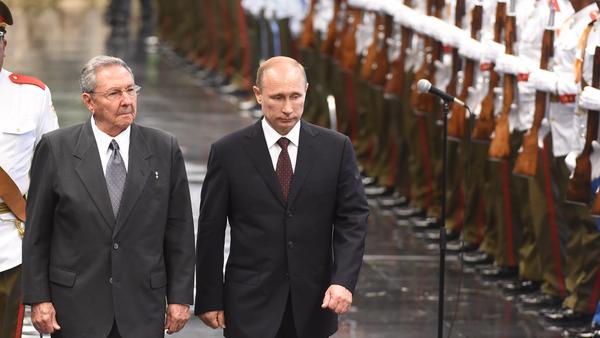 Meanwhile, Russian President Vladimir Putin has reminded Cuban President Raul Castro that Miami and the U. S. Congress will override any friendly gestures Obama makes toward Cuba, "based on logic and history." 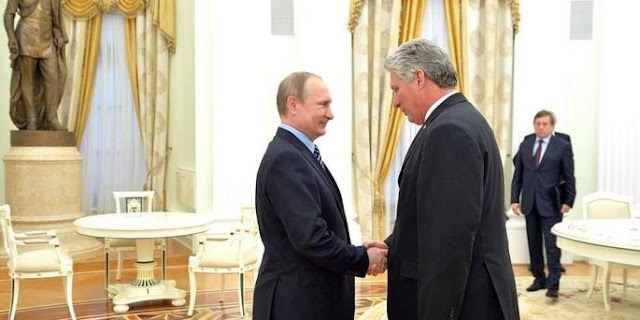 Russian President Vladimir Putin this week {above} is hosting Cuba's First Vice President Miguel Diaz-Canel in Moscow. As the above photo indicates, Mr. Putin is seriously courting Mr. Diaz-Canel, knowing that the 56-year-old Cuban has already been designated as the next leader of Cuba no later than August 24th, 2018, meaning he figures to be Cuba's first non-Castro leader since 1959. Russia is not the economic powerhouse the U. S. is, but its nuclear arsenal attests to its superpower status. Newly plagued by sanctions and low oil prices, Russia hopes the U. S. detente with Cuba fizzles out, which it well might. In other words, the wily Putin is not a fan of Obama's efforts to normalize relations with the Caribbean's biggest and most influential island. Another Cold War-type standoff would be more to Putin's liking, pitting Cuba back in the middle of the tug-a-war that, way back in 1962, brought the world the closest its ever been to a nuclear holocaust. It appears that Putin, knowing Russia cannot compete economically with the U. S., is concerned that Obama-initiated commercial ties will erode the island's historic links to Moscow.