And, hopefully, Rice Too!! 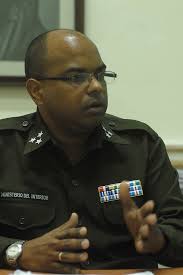 This photo, courtesy of Agustin Borrego, shows Colonel Idael Fumero Valdes, the top enforcement police officer on the island of Cuba. He represents a seldom publicized fact: Routine police and military cooperation between Cuba and the United States. Recently Colonel Fumero led a delegation of Cuban officials on a tour of the U. S. Military Command for Latin America at Key West, Florida. It reflected the U. S. desire to continue and expand ties with Cuba designed to make both nations and the Caribbean safer by mutually policing their contiguous waters against illegal drug and human trafficking. The United States obviously respects the cooperation Colonel Fumero has consistently provided, which includes capturing drug dealers wanted by the United States and quickly alerting American authorities to come get them. Lt. Adisleidys Despaigne {a Borrego photo} is also typical of Cuban officers who are trained to assist U. S. military and police officials. "Cuban mothers like me," she says, "have the same concerns and worries as American mothers. That includes drug dealers and human traffickers who try to prey on all our children." 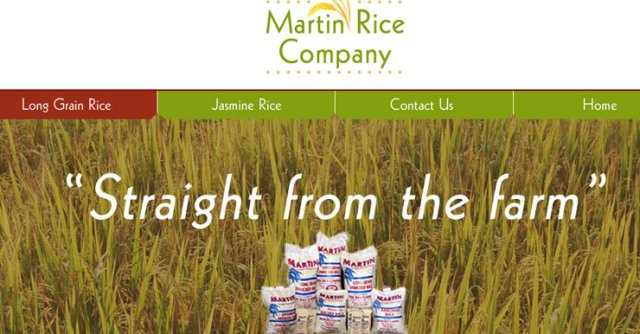 This week -- Monday, May 30th, 2016 -- Martin Rice Company of Missouri delivered a 20-ton shipment of high-quality, long-grain rice as a totally free gift to the Cuban people. It was off-loaded from a ship at Cuba's plush Mariel Port 28 miles southwest of Havana as a gesture of friendship from Missouri to Cuba. 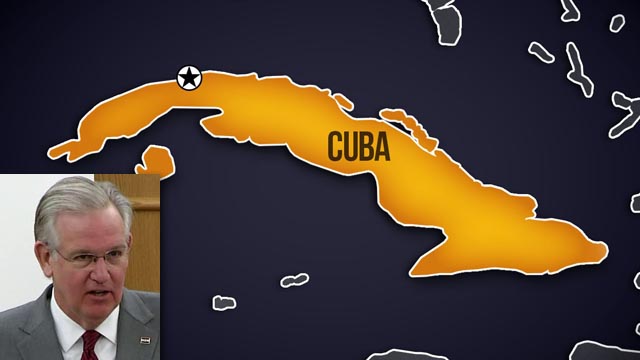 Missouri Governor Jay Nixon is spending several days in Cuba this week on a very ambitious trade mission. His large delegation includes top government, agriculture, business, and education officials from Missouri. Governor Nixon said, "Missouri farmers and workers produce the highest quality products in the world and we are here to expand opportunities to get Missouri goods to Cuban consumers." Missouri's mammoth gift of 20 tons of rice is designed to prove to Cuba that Missouri's rice is superior to the rice grown in Vietnam and that nearby United States ports are much closer and more convenient for transporting it to the Mariel Port, which recently received a billion-dollar upgrade. Missouri is #4 among the 50 U. S. states in the production of rice. Cuba is a major purchaser of rice, most from faraway Vietnam because of the U. S. embargo. Cuba has not purchased any rice from the U. S. since 2008 and Governor Nixon wants that to change drastically, along with the sale to Cuba of a myriad of other Missouri products. 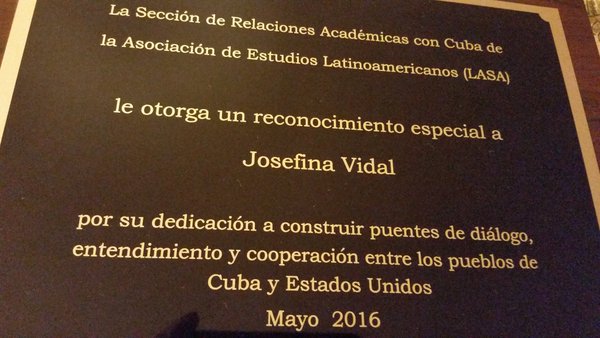 The plaque dated "May 2016" depicted above reflects increasing recognition of the herculean work Cuban diplomat Josefina Vidal has performed during extremely delicate negotiations to normalize relations with the United States. Some now consider her "the U.S.-Cuban angel of peace." 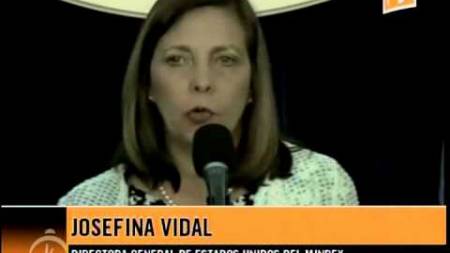 Since the 1950s, of all the Cuban and American diplomats who have strived to ease the hostilities between the two neighboring nations, none have matched the sheer brilliance of Cuba's Josefina Vidal. 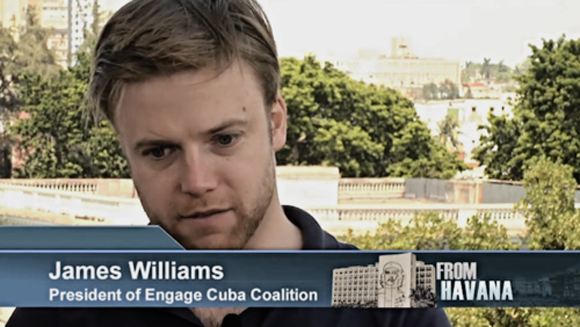 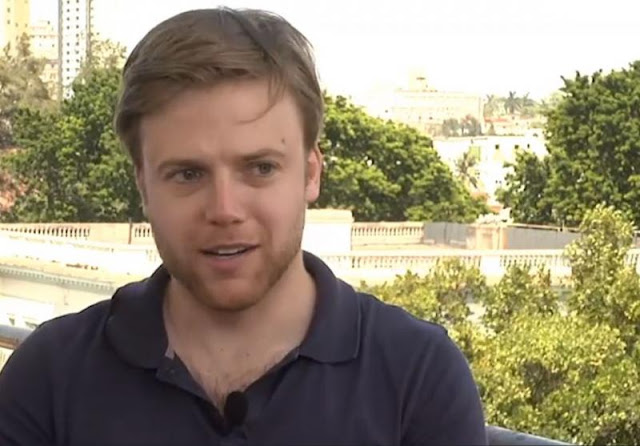 James Williams, as the leader of the Engage Cuba Coalition, also deserves much credit for standing up to implacable foes while brilliantly and bravely supporting U. S. efforts to normalize relations with Cuba. Being fiercely pro-American and pro-democracy, Mr. Williams believes Americans deserve the freedom to "freely trade with and travel to" the nearby sovereign island of Cuba. WOW!! What a democratic concept!! 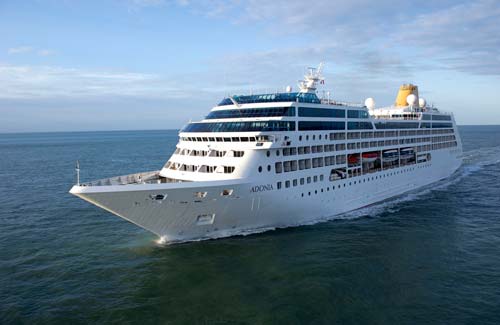 The Adonia, the magnificent Carnival Cruise Lines ship, has again this week left Miami bound for Cuba. It is the second historic trip to highlight a key aspect of President Obama's efforts to normalize relations with Cuba. The first of the 7-day cruises two weeks ago stopped off in Havana, Cienfuegos and Santiago de Cuba. This week the Cienfuegos stopover has been cancelled to allow for longer stays in Cuba's two largest cities -- the capital of Havana on the northwestern tip of the alligator-shaped island and the old capital of Santiago on the southeastern tip. The Adonia is currently making twice-monthly visits to Cuba. 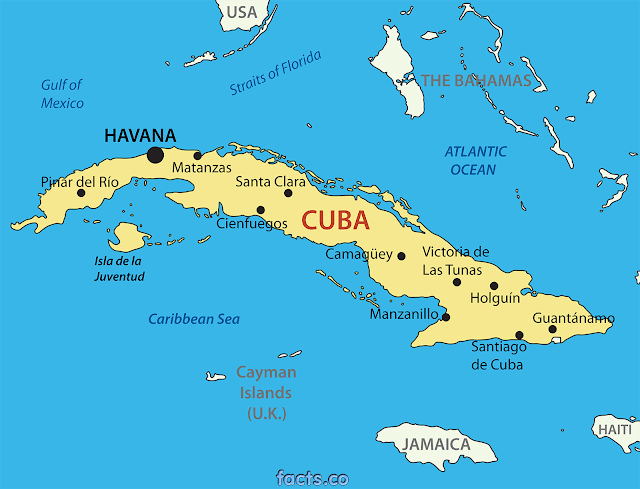