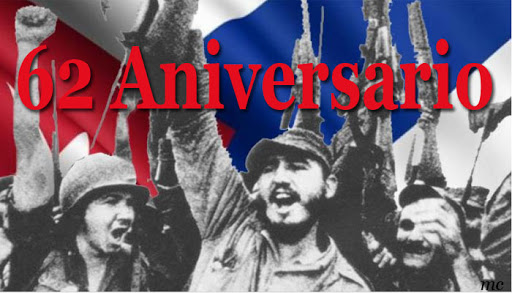 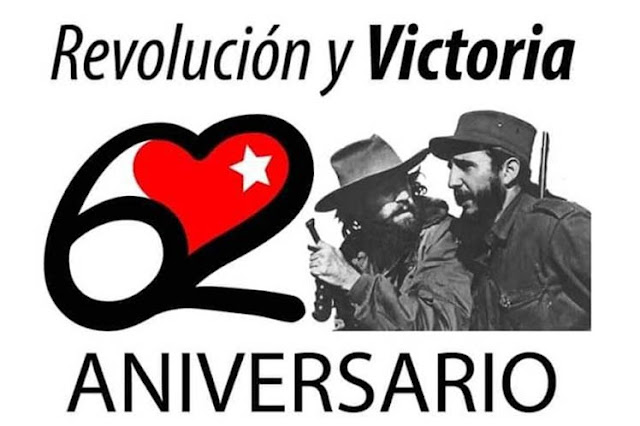 On January 1st, 2021, Cubans on the island celebrated the 62nd Year since their historic victory over the U.S.-backed/Mafia-backed Batista dictatorship. 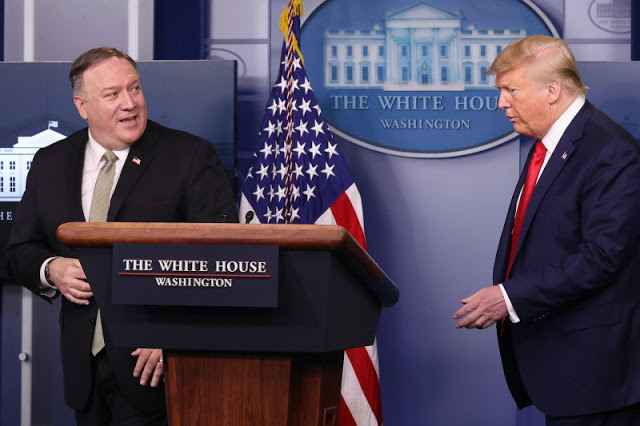 For the past four years U. S. Secretary of State Mike Romney and President Donald Trump have powerfully tried to starve, deprive, and make miserable the 11.2 million Cubans on the island to induce them to rise up and overthrow their Revolutionary government. After yesterday's bloody riots in the U. S. Congress blamed largely on Trump, and involving gunshots that killed one innocent woman, the lame-duck Trump administration  itself may be overthrown even as it has just a few days remaining in its control of the seriously troubled Republican White House in Washington that will be replaced the Democratic Biden administration on January 20th. Yet incredibly, Romney & Trump apparently are about to try one more attempt to overthrow the extremely pugnacious Revolutionary rule of the nearby island. Despite the fact they will be leaving the White House in less than two weeks, Trump & Romney reportedly are planning to add Cuba to its extremely punitive Sponsors of Terrorism list along with its unending string of punitive anti-Cuban sanctions. 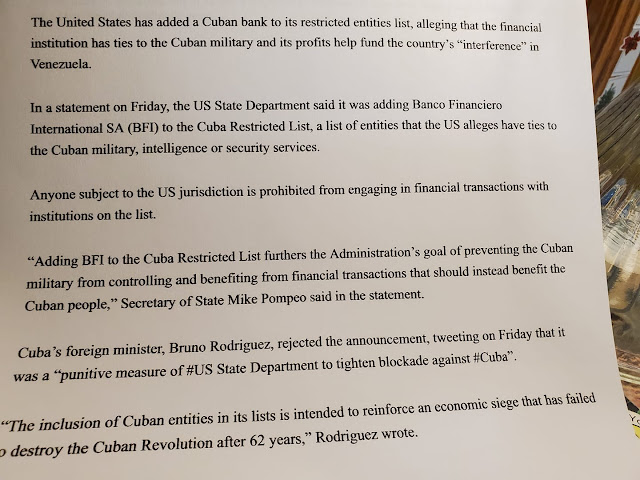 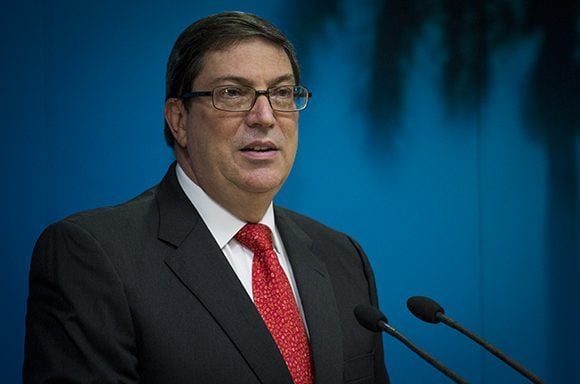 Cuba's Foreign Minister Bruno Rodriguez routinely denounces each action by U. S. Republicans and Little Havana Cubans in Miami, as in the Tweet listed below: 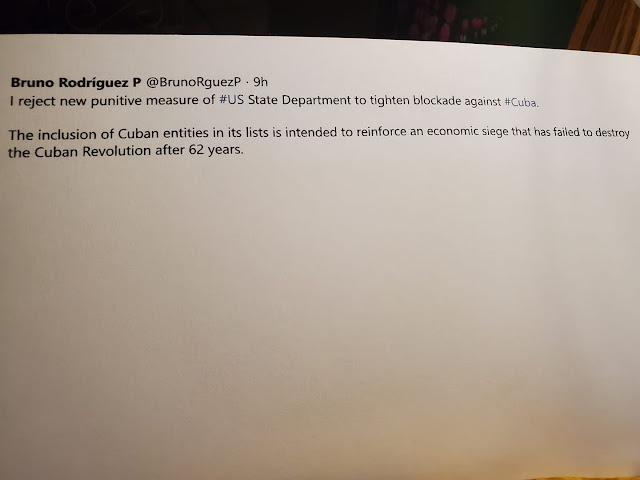 Meanwhile, during these last few days of the Trump administration, in Vancouver there are daily demonstrations by Canadians protesting the cruel U. S. Blockade against Cuban families. A few of the daily photos this week in Vancouver reveal the abiding love Canadians have for the Cuban Revolution that is celebrating the 62nd Anniversary of its Jan. 1-1959 victory over the U.S.-backed/Mafia-backed Batista dictatorship: 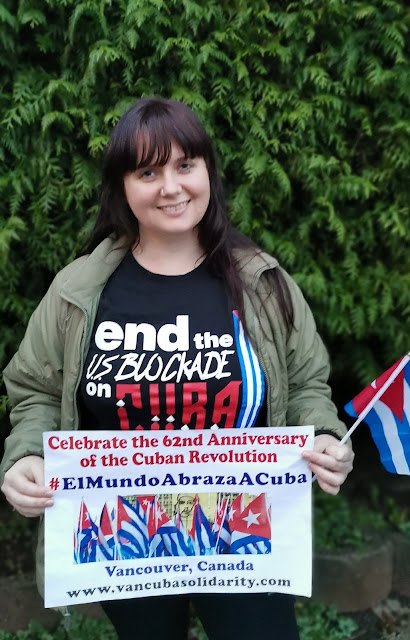 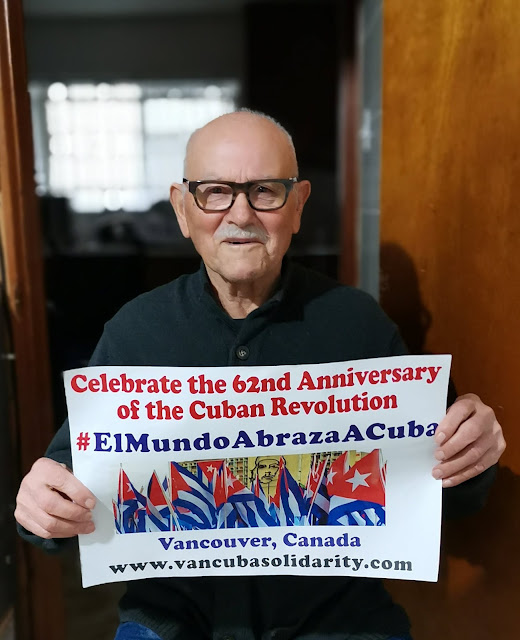 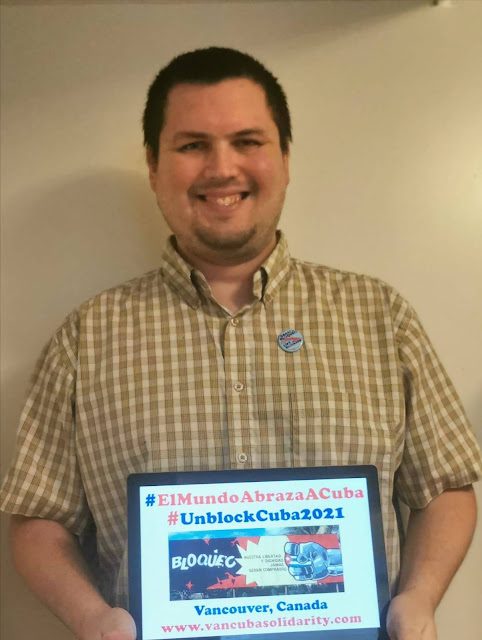 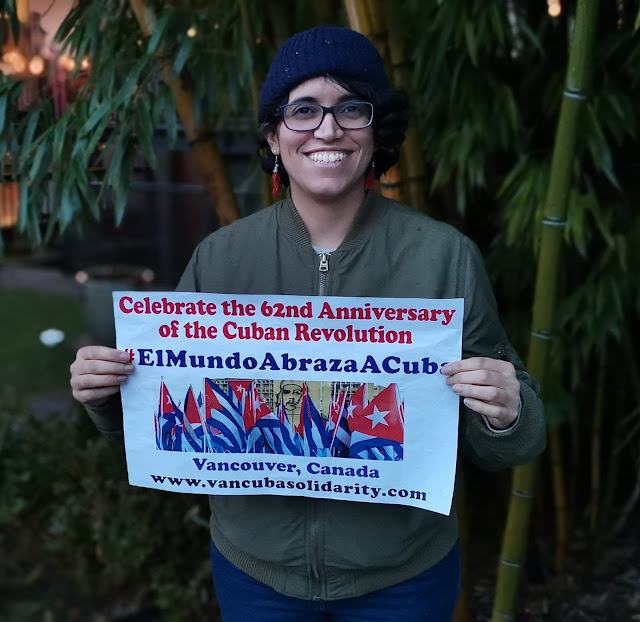 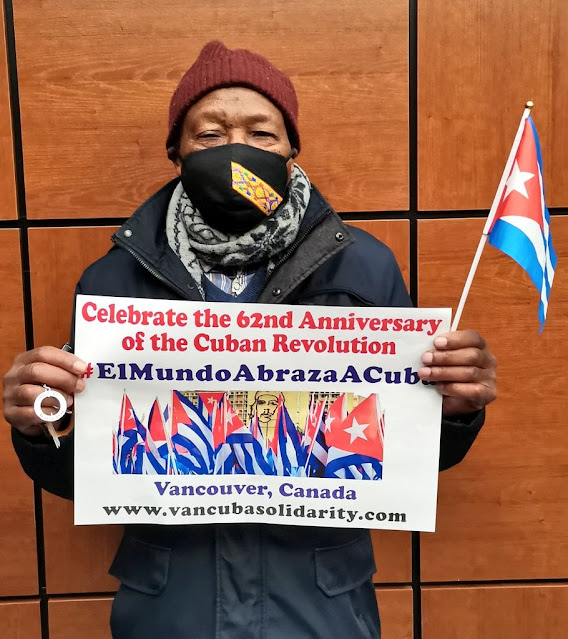 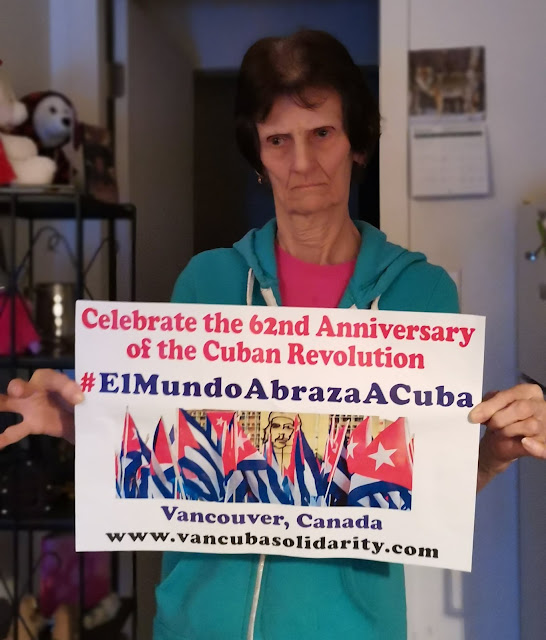 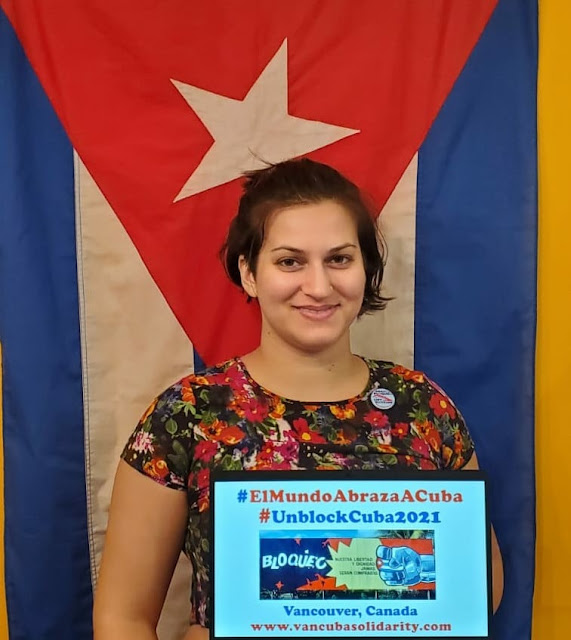 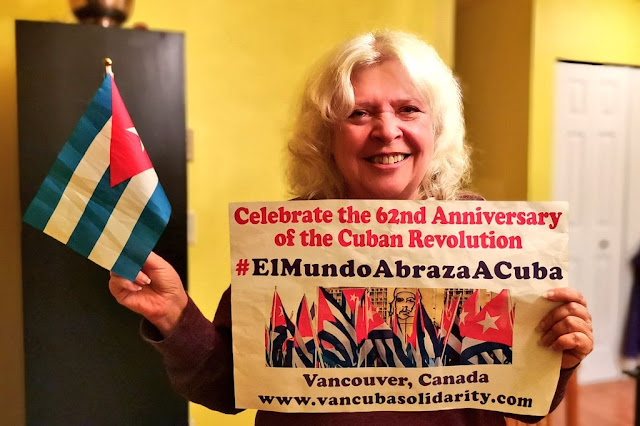 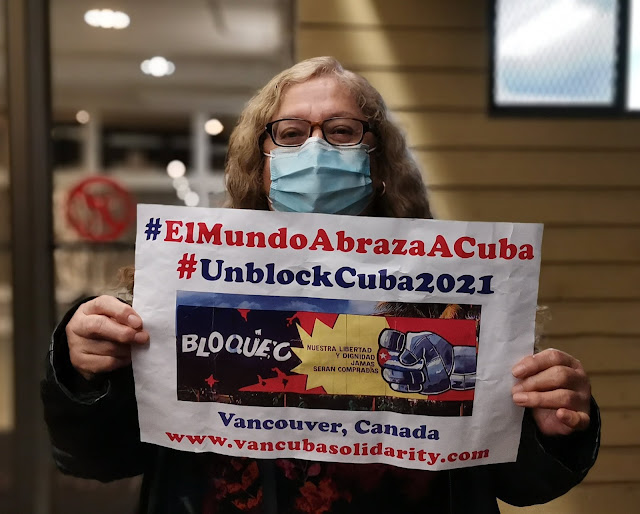