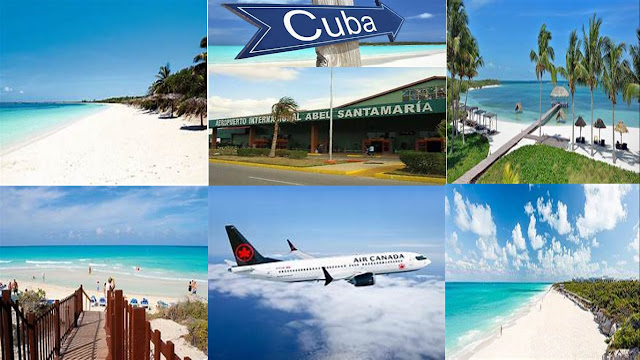 Starting back in March Cuba closed its borders to tourism and shutdown its airports due to the dire threats from the COVID-19 pandemic. But last month, believing it had a handle on the virus, Cuba reopened its airports and its most popular beaches, especially admitting the return of Canadian tourists. But, after its health officials noted an influx of positive COVID cases caused by visitors, Cuba this week again began restricting flights from the United States, Mexico, Panama, the Bahamas, Haiti, and the Dominican Republic. The Trump administration, in its efforts to totally strangle the Cuban economy, had already blocked all U. S. flights to Cuba except for the airport in Havana...and during this last week of December-2020 Cuba has basically shutdown even those flights from the United States too. Monday Cuba had a new record of 224 cases and attributed 65% of those to visitors. One COVID death today -- Dec. 29th -- made a total of 142 deaths since the pandemic began. Cuba's total of 11,424 cases are also among the lowest in the world. 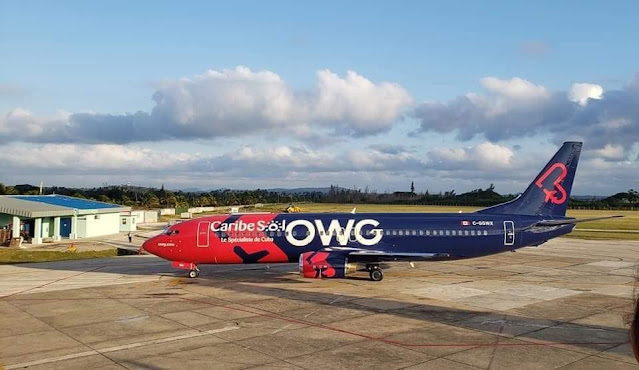 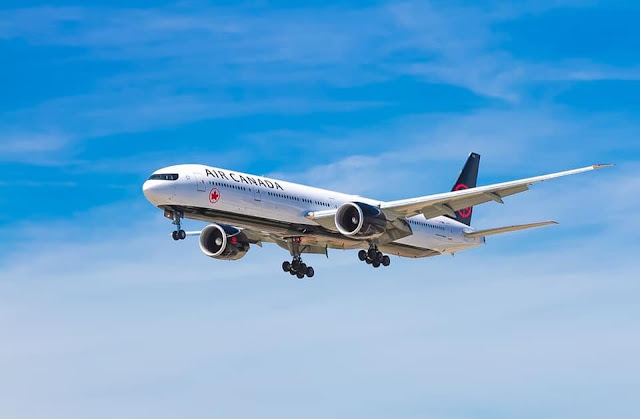 All of Canada's major airlines...including its newest OWG and its biggest Air Canada, can continue their flights to Cuba under the careful new COVID guidelines allowed since the resumption of tourism to the island since last month. 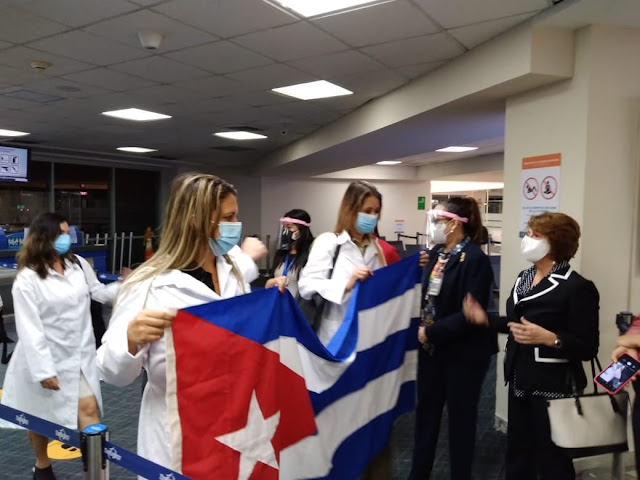 A new surge of COVID cases in Panama has prompted that nation to again call on Cuba for help. This photo shows some of the 220 Cuban doctors that arrived in Panama City this week to help that country battle the pandemic. Panama requested the total of 220 Cubans and then quickly announced it has divided them into "ten brigades" to help in its hardest hit areas. 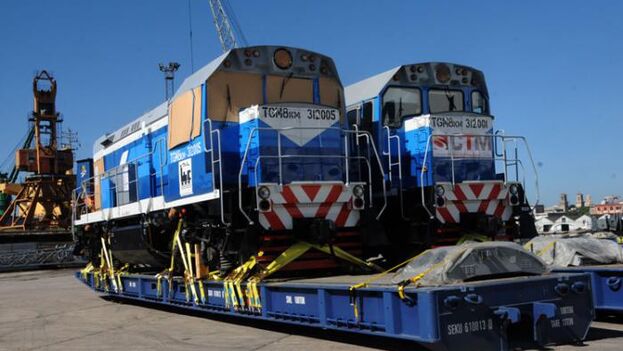 Back in October of 2018 Russia signed an agreement to help modernize the Cuban railroad system with Russia financing the much-needed $2.314 billion project. But this week Russia announced it is stopping the project because "of the COVID-19 economic difficulties and quarantine restrictions on the island. But we hope that the works resume after the situation has stabilized." 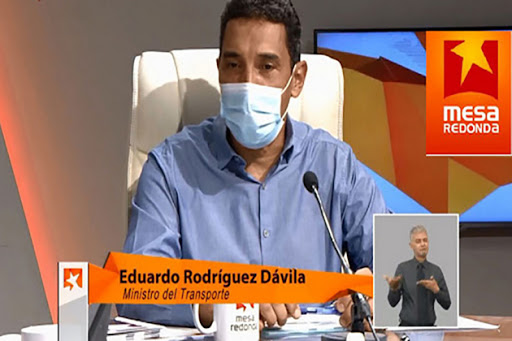 But just last week Cuba's Minister of Transportation, Eduardo Rodriguez, welcomed the delivery of seven Russian locomotives in Havana Harbor. Rodriguez said the $2.314 billion agreement included the delivery of 75 locomotives and that 60 of them have now arrived in Cuba. And Rodriguez said, "And most of the 60 delivered locomotives are already participating in the main traffic of rail transport in Cuba, as are the modern air-conditioned passenger cars from China."