See It to Believe It 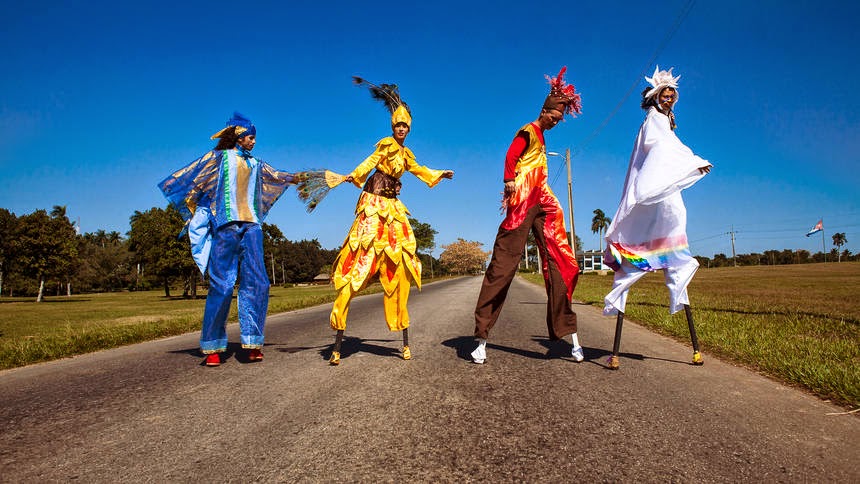 This is a sight that Cuban tourists can expect to see. These are "Abby Road" performers on the edge of Havana. The photo was taken by Dr. David Boran, a physician and photographer from Brainerd, Minnesota. He is a frequent visitor to Cuba and 34 of his recent photos were featured to highlight an insightful article written by Renee Richardson this week in the Brainerd Dispatch newspaper. Her article is entitled "Captivating, Complicated Cuba." If you dial it up online you will, I think, be salivating about how captivating and complicated the nearby island of Cuba really is. 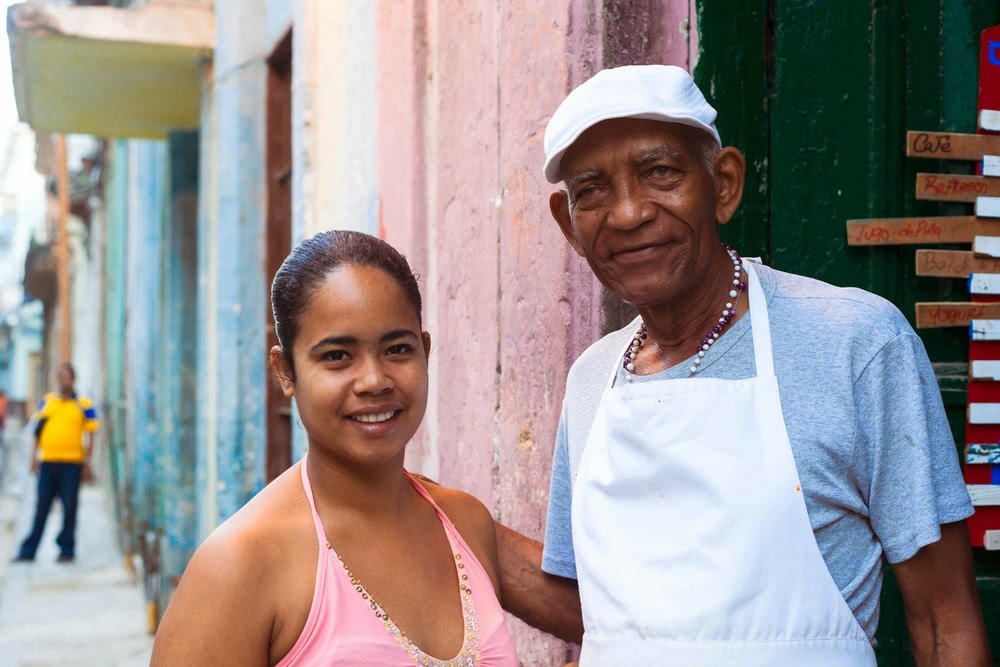 This photo by Dr. David Boran shows a hard-working Cuban getting a delightful visit from his grand-daughter. From Dr. Boran's 34 photos, it was hard to pick my two favorites because all captured the essence of Cuba, as did the well-written article by Renee Richardson in this week's Brainerd Dispatch. With less animus due to a slight thawing of relations between the United States and Cuba, Dr. Boran hopes that all Americans will be allowed to visit the island and judge it for themselves. That singular advance would also remove a blight on America's regional and worldwide image, which is: "Americans live in the greatest democracy in the entire world, so why are everyday Americans the only people in the world without the freedom to visit Cuba?" 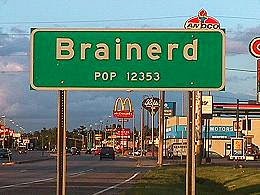