Unless THEY KNOW T. J. English!! 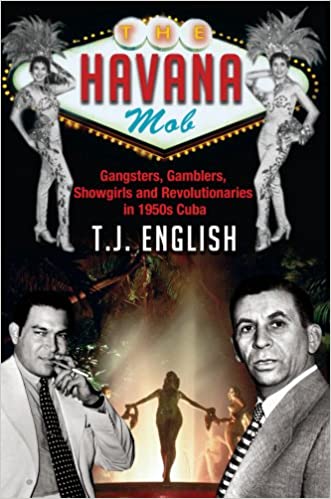 Back in the 1950s...as the great author T. J. ENGLISH has brilliantly documented in three classic books...the U. S. government lavishly supported the brutal, thieving Batista-Lansky dictatorship in Cuba because it allowed rich U. S. businessmen and top U. S. companies to partake in the spoils. Thus, in the 1950s the U. S. had a then secretive "Army of the Americas" located at Fort Benning in Georgia to train Cuban policemen and soldiers and then send them back to Cuba to brutally defend the lucrative Batista-Lansky dictatorship. Of course, back in the 1950s the U. S. wildly promoted tourism to Cuba so the Mob-Mafia and the rich U. S. businessmen and companies could feast on the Cuban riches. Of course, except for a FEW great & brave writers such as T. J. ENGLISH, Americans very conveniently in 2022 still are not supposed to know about...uh...such things. 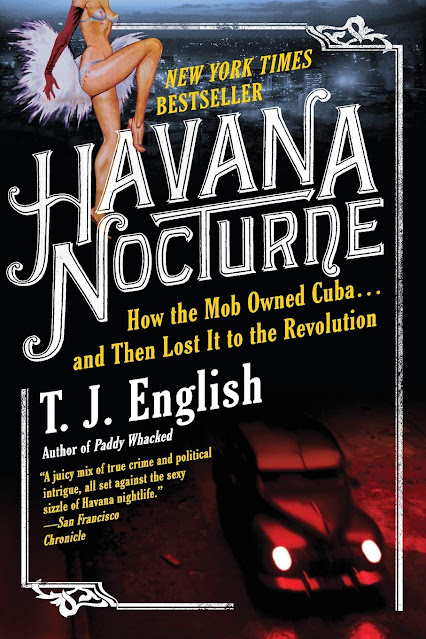 And, of course, only from a great writer like T. J. English could Americans know "How the Mob Owned Cuba...and Then Lost It to the Revolution." Therefore -- six+ decades after "the Revolution" booted "the Mob" to Miami and created Little Havana starting in January of 1959 -- in May of 2022 the United States still maintains a brutal six-decade-old Embargo/Blockade designed to block tourism to Cuba and thus starve Cubans on the island and hopefully regain control of the Caribbean's largest nation...after which, of course, tourism and all the other nice U. S. opinions about Cuba will again revolve around massively accumulating tons of dollar bills & tourism!! 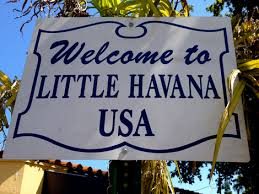 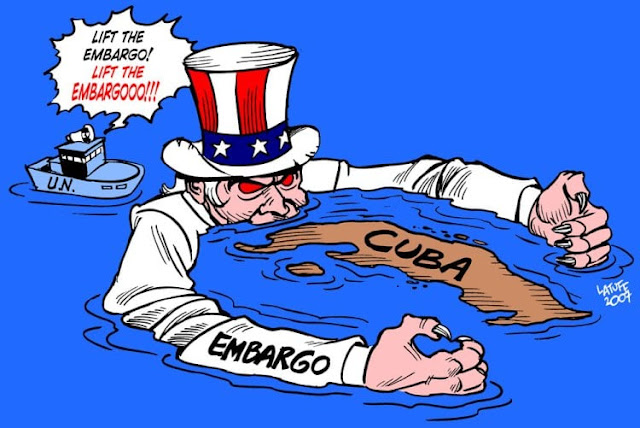 And of course, until Little Havana USA regains control of Cuba, the EMBARGO that was first legalized in 1962 will remain precisely what the Mexican President Lopez Obrador in May of 2022 says is both "indecent and criminal." But of course, Americans that haven't read and studied any of T. J. English's three books simply don't why such things as the EMBARGO are indecent and criminal. 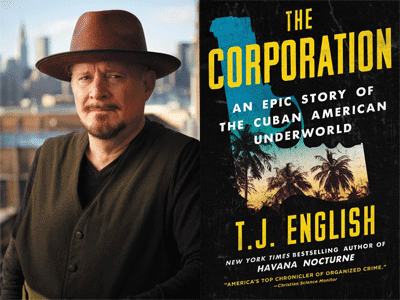 And of course, all three of the great T. J. English books tell "AN EPIC STORY OF THE CUBAN AMERICAN UNDERWORLD" that reshaped both Cuba and the United States.