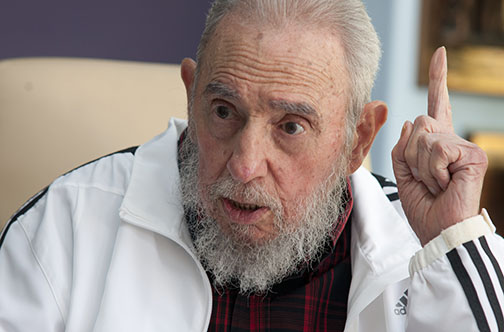 This photo was used this week by the Jamaica Observer to illustrate an interesting article about Fidel Castro. Cuba's revolutionary icon turned 90 back on August 13th. The Observer indicated that he is still sharp of mind and keenly interested in world events, one of which is the presidential election process in the United States. A newshound and avid reader, Fidel watches news broadcasts and documentaries regularly. His devoted wife Dalia, in order to make sure he gets needed rests, often records his favorite television programs for later viewing or for special critiques. He believes, for example, that Hillary Clinton is beating Donald Trump in the U. S. presidential debates to such an extent that it has "discredited" Trump. The Observer quotes Fidel as saying, "Mr. Trump, who presents himself as having expert ability, was left discredited." The Observer is one of the very best sources for analyzing Cuba and this week's article concluded that Fidel's critique of the U. S. presidential sweepstakes "signals that Cuba's preference" is Mrs. Clinton over Mr. Trump. 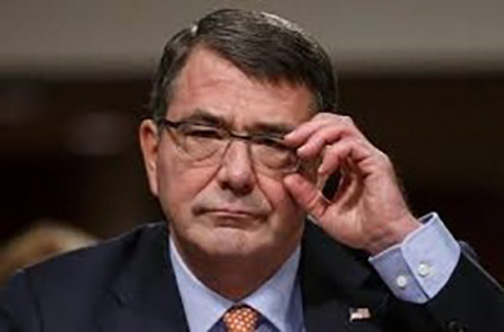 The U. S. Secretary of Defense, Ashton Carter, had an interesting comment about Cuba yesterday -- Oct. 12th, 2016. It was in Port of Spain, Trinidad, on the final day of the 12th biennial Conference of Defense Ministers, a regional event the U. S. has dominated since its inception in 1995. With Trinidad and Tobago as the host, it marked the first time it was held in a Caribbean country. This week 34 nations attended, but not Cuba. That greatly disappointed Mr. Carter. He said, "I regret it. I think they made a mistake. We are in favor of including Cuba. Cuba missed an opportunity by not being here." Cuba was noncommittal but the influential island's reasoning is simple: It is not pleased that Mr. Carter and the U. S. government is not willing to seriously discuss the return of Guantanamo Bay. 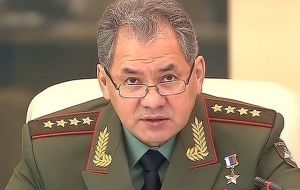 The Russian Secretary of Defense Sergei Shoigu -- a few days before Ashton Carter's lament about Cuba yesterday -- announced that Russia was interested in having a military base in Cuba. Cuba was a notable catalyst in the Cold War between the two nuclear superpowers but it is hoped that the island will never play such a role in a future Hot War involving nuclear powers. Yet, in just the last few days the Defense Ministers of Russia and America have ominously had Cuba on their minds.
And speaking of Fidel Castro: This is Fidel's school document dated October 29, 1943. The second line lists his correct birthday -- August 13, 1926. When the Belen School photo was taken, Fidel was a star in four sports...especially baseball and basketball...on his way to becoming Cuba's Athlete of the Year. Confirmed by Jesuit teachers, he also had a photographic memory that was used to entertain classmates: Teachers would have him read a page from a book and then close the book and have him recite the page. 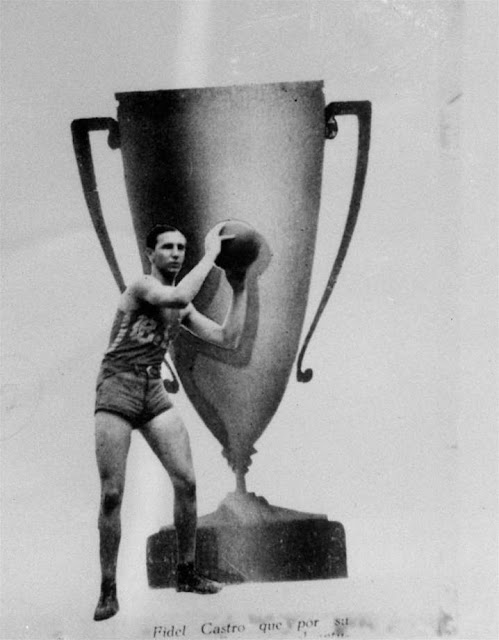