How Fidel Castro Reshaped the U. S. Democracy

And Even Nascar Auto Racing! 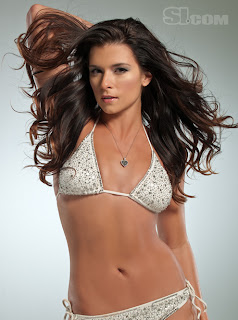 Danica Patrick, featured above in one of her Sports Illustrated photos, is surely one of America's most beautiful, most intriguing, and most famous women. 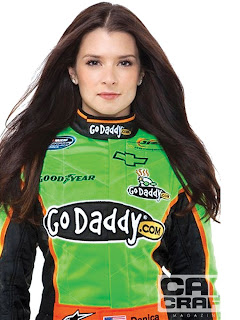 Danica Patrick -- famed for her looks, her gender, her athletic prowess and her ubiquitous "Go Daddy" Super Bowl commercials -- is America's beloved darling on the very popular NASCAR auto racing circuit. Recently divorced, it was revealed this week that Danica...Stop the presses!...has a new boyfriend! 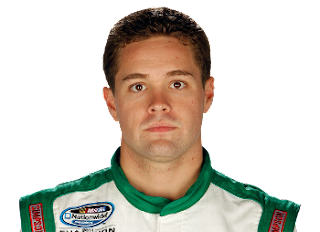 The lucky guy is Ricky Stenhouse Jr., who will be racing against girlfriend Danica Patrick in the upcoming Nascar season! Wow!! A fantastic pre-season promotional story, right? Yeah, sure, but...it, of course, has to compete with the latest and even more topical anti-Fidel Castro obsession in the U. S. media!

And so, you ask, "What in the hell does Fidel Castro have to do with "Auto Week" and with "Living the Automotive Life" in the United States. That, of course, is such a sane and sensible question that you, as an American, are not supposed to ask it!" Instead, you are supposed to accept without question anything revengeful, self-serving Cuban exiles, or their sycophants, say about Fidel Castro. It's been that way since 1959 when Fidel Castro's Cuban Revolution chased the U. S.-backed Batista-Mafia dictatorship to U. S. soil. In 2013, the year the 86-year-old, very ill and frail Fidel Castro is likely to die, that is still the way it is. And for decades to come, still battling what will be the burgeoning Fidel Castro legacy, that is the way it will also be...confronting your great-grandchildren! 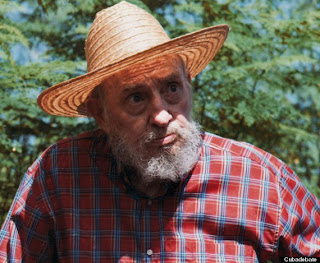 And so, my fellow Americans, what was the major headline in America's major auto magazine and website on Jan. 25-2013, just ahead of the juicy revelation about Danica Patrick's new boyfriend who also happens to be a racing rival? The correct answer, my friend, is blowing in the wind and it is this: "Fidel Castro 'Should Be Dead,' Says Nascar Team Owner Felix Sabates!" I...kid...you...not! 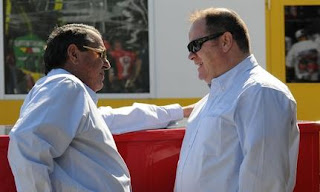 The above SAT Photographic photo shows Felix Sabates, on the left, with fellow Nascar big-wig Chip Ganassi. It illustrated the Jan. 25-2013 Auto Week article written by Al Pearce. The article begins: "Felix Sabates fled Cuba in 1959, when he was just 17. He became rich and somewhat famous in America, primarily as a NASCAR team owner. Now 70, Sabates hates Fidel Castro and his regime, and fears nothing will change when the ailing dictator dies. 'He's pretty much been out of the picture for 10 years,' Sabates said during the NASCAR media tour in Charlotte. 'His brother and his cronies and his wife run the country. The only way you're gonna change Cuba is get rid of 40 people, then you have a chance.' Sabates said he's surprised Castro is alive, given that the 86-year-old dictator was diagnosed seven years ago with pancreatic cancer. 'The chance of him still being alive with that happening is one in 28 billion,' he said. 'I think they shot and killed somebody down there, took out the pancreas and liver, and all those organs...and put them inside Castro. I mean, the SOB should be dead, but he's still alive. So some poor guy in Cuba gave up his life so Castro could live.'" Did he say, "one in 28 billion?" Yes, he absolutely did! 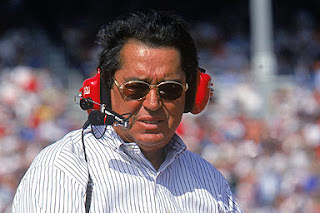 Felix Sabates is a very wealthy man. Before venturing into NASCAR racing, he owned the NBA franchise in New Orleans in addition to numerous non-sports businesses.

His parents were extremely wealthy in Batista's Cuba...garnering their Cuban wealth in "insurance, sugar, cattle, service stations, and pharmacies" according to his Wikipedia profile. Also, as with almost all of the primary Cuban-exile power-brokers, Sabates has been intricately aligned with the Bush political dynasty that, to date, includes George H. W. Bush, George W. Bush, and Jeb Bush with, among others, two of Jeb's sons now looming ominously on the horizon. Sabates told Auto Week that "the only way you're gonna change Cuba is get rid of 40 people." But isn't that what the ultra-powerful and incredibly rich Cuban exiles, the CIA, and the Mafia have been trying to do every day since January 1, 1959? Sabates also told Auto Week that the chance of Fidel Castro still being alive "is one in 28 billion." Huh? The odds against Fidel Castro defeating Fulgencio Batista -- considering Batista was supported by the United States, the Mafia, and the Communist Party of Cuba -- were also "one in 28 billion." The reconstitution of the Batista dictatorship on U. S. soil also created this ramification:
The odds against the U. S. media telling the truth about Fidel Castro is 28 billion to one!

The Cuban Revolution is a major event in the annals of history because of its impact on the world's superpower, the United States, and not just because it reconfigured things on an island, which happened to be Cuba. Therefore, this week's Auto Week article didn't say anything about autos, or even this week's gripping Danica Patrick update, because it was too busy detailing the usual, since 1959, Cuban-exile venom regarding the 86-year-old Fidel Castro. Typically, such articles in the U. S. media never mention the other side of a pulsating two-sided story, a story that  says far more about the U. S. democracy than it is says about Cuba. Thus, Auto Week this week rapturously informs Americans that an innocent soul was murdered in Cuba so his "pancreas and liver, and all those organs" could be transplanted in Fidel Castro to keep the old revolutionary alive.
The sad thing, for the U. S. democracy, is:
Americans are supposed to believe such exaggerations;
And many Americans do exactly that,
Because it is politically correct and somewhat healthier to do so.
***********