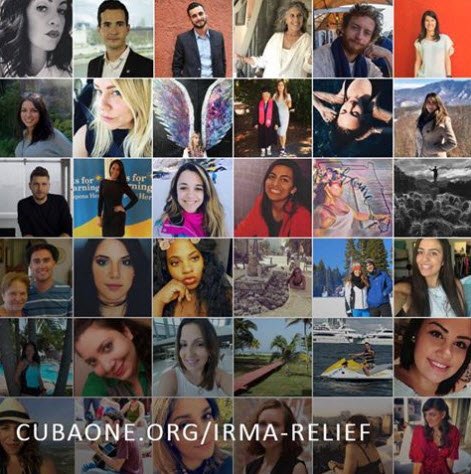 One of the Florida-based organizations most dedicated to normalizing relations between Cuban-Americans and Cubans is Cuba One. Over one month after Hurricane Irma devastated parts of Cuba, Cuba One will take a large contingent of volunteers, mostly young Cuban-Americans, to Cuba to help with the clean-up and rebuilding. They will leave from Florida on October 25th and Cuba One has pinpointed Ciega de Avila, Santa Clara, Camaguey, and Remedios as Cuban areas most in dire need. 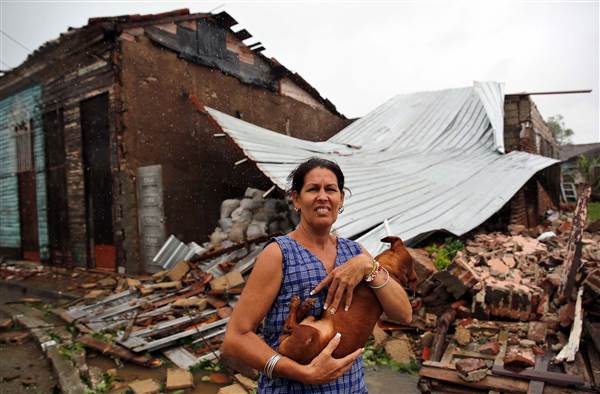 The photo above courtesy of Alejandro Ernesto/EPA was taken in Remedios in central Cuba. It shows a woman holding her dog in front of her devastated home. 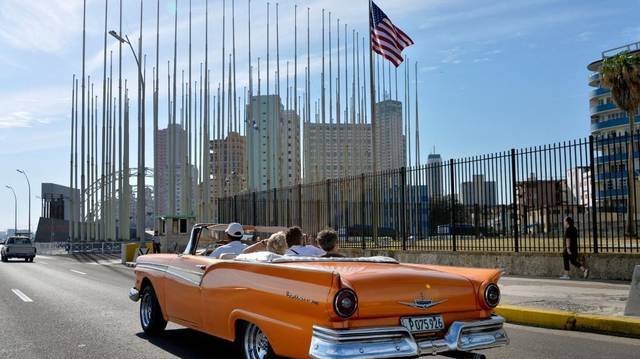 The Miami Herald used the above photo this week -- Oct. 20th, 2017 -- to illustrate this headline: "U. S. Identifies Two More Victims of Mysterious Sonic Attacks in Havana." While some positive groups like CubaOne.org based in Florida try to help Cubans, the Miami Herald seems to support and promote things that harm Cubans on the island to the benefit of only a distinct minority of hard-line Cuban-Americans.