And It's Alright If You Know 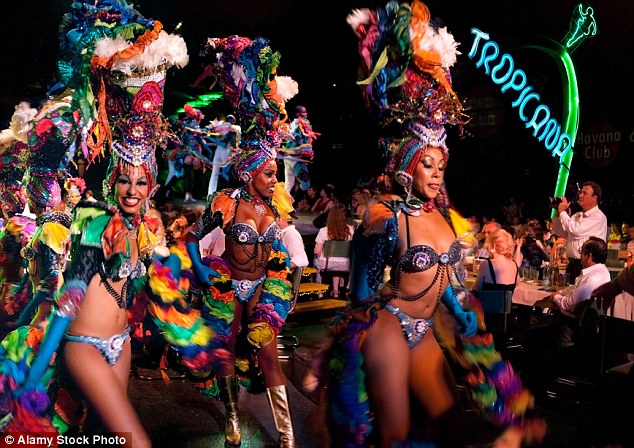 The London Daily Mail is a powerful force in its print edition in the UK and a powerful force around the world with its exceedingly popular Website. On Sunday, January 17th, 2016, the Daily Mail provided an expansive profile of the fast-changing Cuba that Americans may want to check out. That's because, for the most part, the cowering U. S. media reports only what a handful of the most hard-line Cuban exiles want them to report, which usually focuses only on the negative. But the Daily Mail is not quite as intimidated. The above photo was used by the British powerhouse Sunday to illustrate that there is more to the island than 1950s cars, rum, sugar, and depressed people. The nightlife, for example, is bustling at venues such as the famed Tropicana...not as risque as the 1950s when the Mafia, Batista, and U. S. businessmen controlled things but, nevertheless, in 2016 Cuba is very exciting, lively and colorful...as you can see. 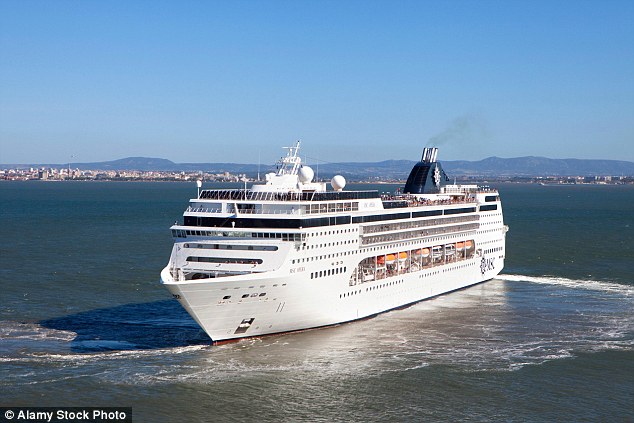 The Daily Mail used this photo of the MSC Opera cruise ship in Havana Harbor to illustrate that the U. S. embargo may still be in effect to appease a few hard-liners in Miami and Congress but the rest of the world, taking a cue from U. S. President Barack Obama, has a bit more of a "democratic" approach to the intriguing, beguiling island. The Daily Mail Sunday had these suggestions: "Cruise into cool Cuba." "Beat the crowds set to flock to the island by sailing on top cruises." "The country is changing forever." Currently there are no Starbucks or McDonalds but that could change too." "Make 2016 the year to visit on a cruise." 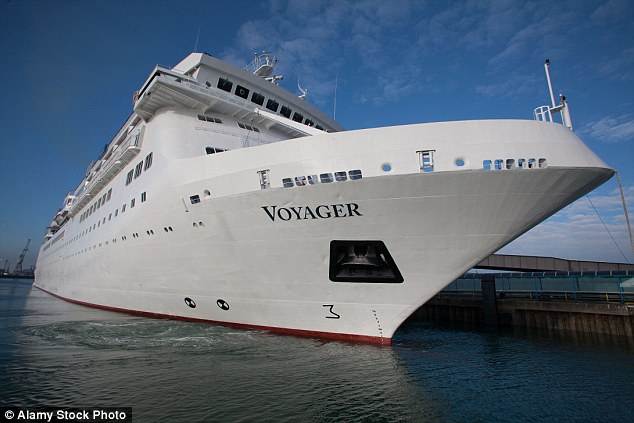 The Daily Mail on Sunday showed this Voyager cruise ship in the harbor at Santiago de Cuba, the former capital and still its second largest city on the southeastern tip of the famed alligator-shaped island. The Daily Mail told its millions of readers and viewers that Cuba is "750 miles long from tip-to-tip," and breathtakingly interesting and accessible from Havana in the north to Santiago de Cuba in the south. 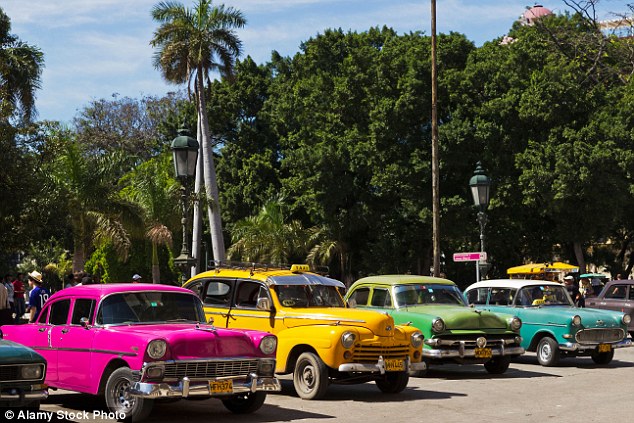 While modernity is more-and-more visible "from tip to tip," the Daily Mail illustrated that nostalgic Americans, if or when they visit the island, will get to see fine-tuned and colorful cars from the 1950s. 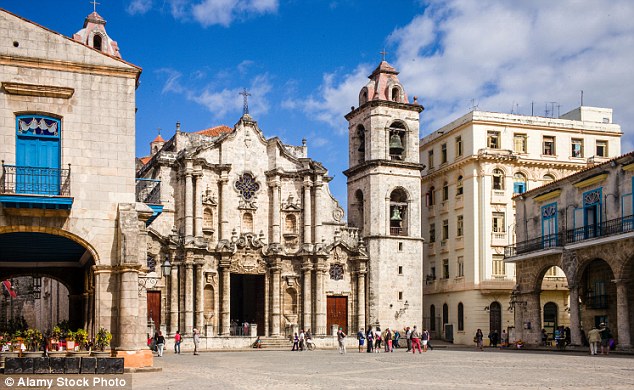 Tourists who visit Cuba in 2016 will notice that many of its historic buildings have already undergone refurbishing with more underway. Cubans in 2016 can buy and sell homes, apartments, and restaurants.

The dominant island in the magnificent Caribbean is America's southern neighbor. 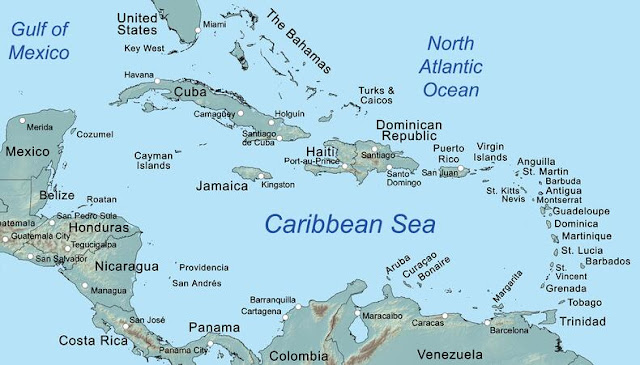 Cuba's strategic location is one reason it is the Pearl of the Caribbean.

Cuba has been right there...right between the Atlantic Ocean and the Caribbean Sea...for a long time, even long before Christopher Columbus discovered it in 1492.

Moreover, Cuba and its fourteen provinces...plus thousands of keys, cays, and smaller islands...will stay there for a long, long time to come, irrespective of the U. S. embargo, rising seas because of global warming, and a host of other calamities. 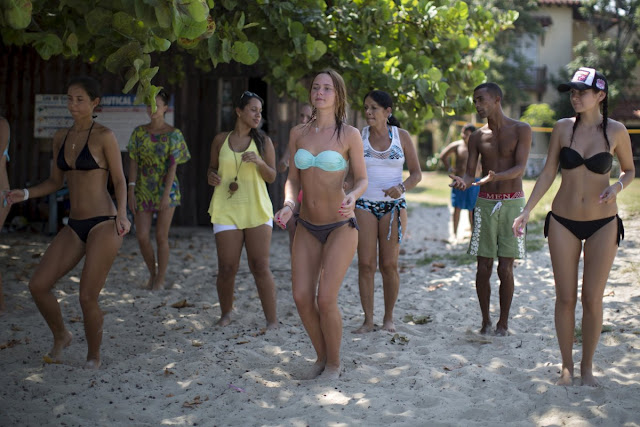