Cuba Emerges From The Cold 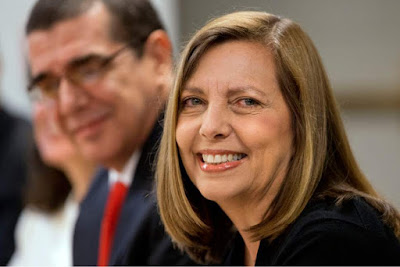 Josefina Vidal, Cuba's unfathomably brilliant Minister of North American Affairs, returned to Washington this week for more talks with State Department officials. Yesterday -- November 10th -- she held a news conference at the new Cuban embassy and told reporters she is nearing agreements with the U. S. on...flights, environment protection, direct postal service, and the fight against drug trafficking. 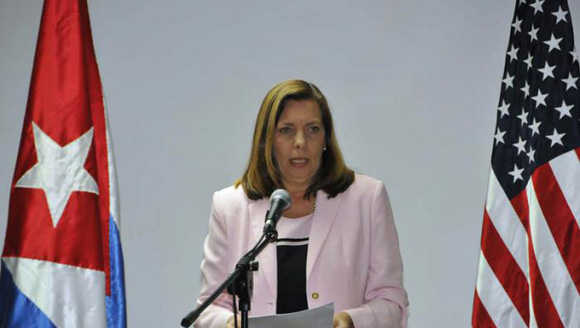 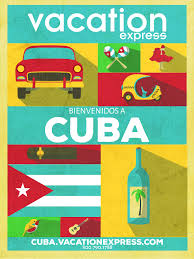 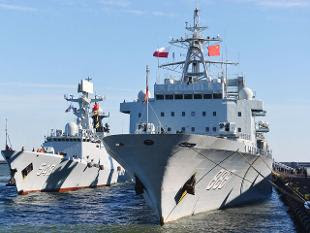 Three imposing Chinese warships arrived in Cuba yesterday -- November 10th. China is now Cuba's #2 trade partner behind Venezuela but China is striving to be #1. Also, China desires closer ties with Cuba as tensions rise between Washington and Beijing in the South China Sea. China is truly refocusing on Cuba. 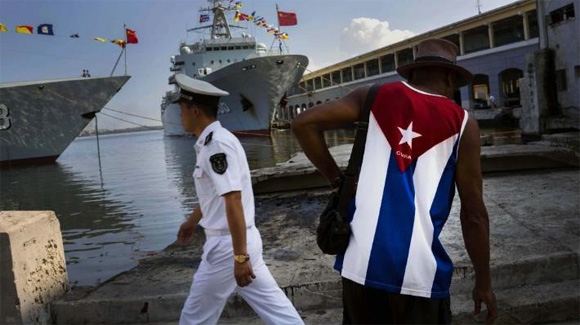 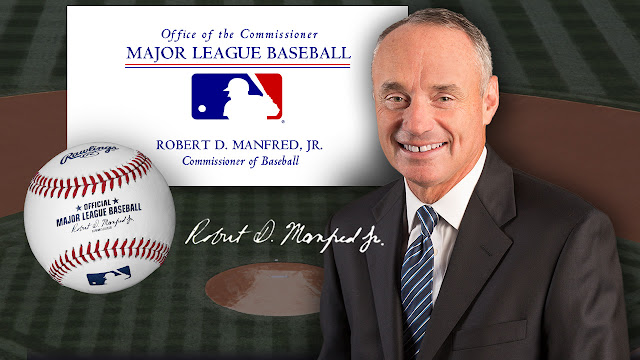 Rob Manfred is the Commissioner of Major League Baseball in the U. S. Yesterday -- November 10th -- Mr. Manfred said he is working hard so Major League teams can play exhibition games in Cuba beginning next year during spring training. He said, "It will be a good thing for baseball." Baseball scouts in the U. S., along with profiteering human traffickers, realize that Cuba is a gold-mine for baseball talent and fans. 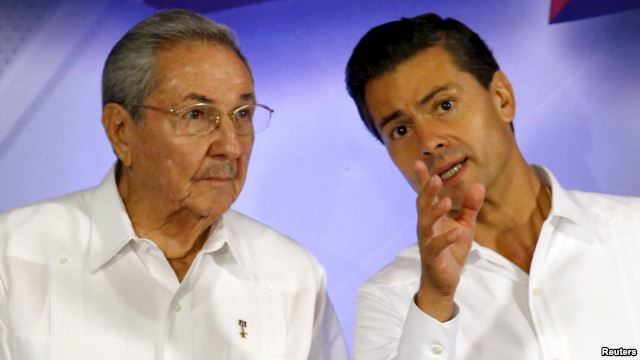 This photo shows President Enrique Pena Nieto of Mexico hosting President Raul Castro of Cuba this past weekend at the Yucatan State Government Palace in Merida, Mexico. Both men wore Cuban-style white guayabera shirts. A few years ago Mexican President Vicente Fox mimicked the George W. Bush administration's antagonistic policy towards Cuba. But now Barack Obama is the U. S. President and Mexico's President Pena Nieto is replicating Obama's friendship regarding Cuba. Raul Castro and Pena Nieto released this statement: "We have set about creating conditions for more Mexican companies to invest in Cuba." Pena Nieto said that he wants Mexico, with its historic pre-Fox ties and proximity to Cuba directly across the Yucatan Peninsula, to jump past Spanish and Brazilian companies in investing in Cuba. 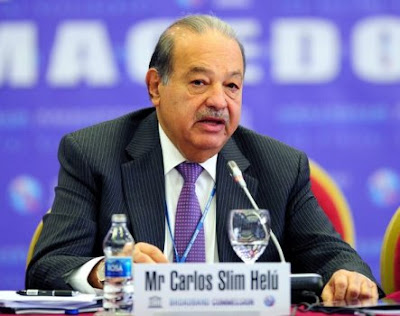 It is known that Mexico's ultra-rich businessman Carlos Slim is a great admirer of Fidel Castro and the Cuban Revolution. In 2010 Mr. Slim read that the ailing Fidel loved to watch television news and documentary shows. So, Mr. Slim sent Fidel a nice television. Mr. Slim's flagship company, American Movil, already has a roaming deal with Cuba. It will be interesting to see if Carlos Slim invests more in Cuba. 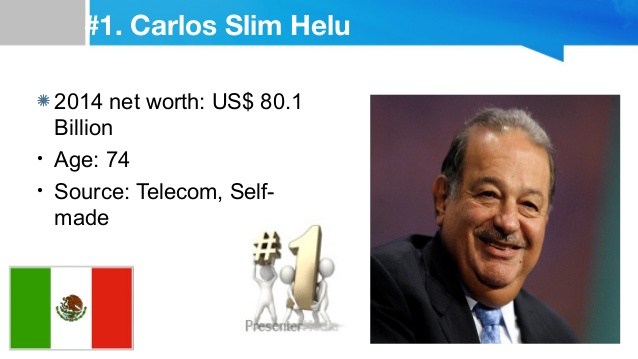 Mexico's richest man, Carlos Slim, is worth about $80 billion, up in the Bill Gates stratosphere and well ahead of Warren Buffett. He turned 75 last January 28th and many are wondering if, encouraged by his President Pena Nieto, he will invest more heavily in Cuba. Two Mexican companies have recently signed investment deals with Cuba's refurbished Mariel Port Economic Zone and it is known that other Mexican firms -- such as bottling company Femsa and cement maker Cemer -- have very exciting plans in Cuba. 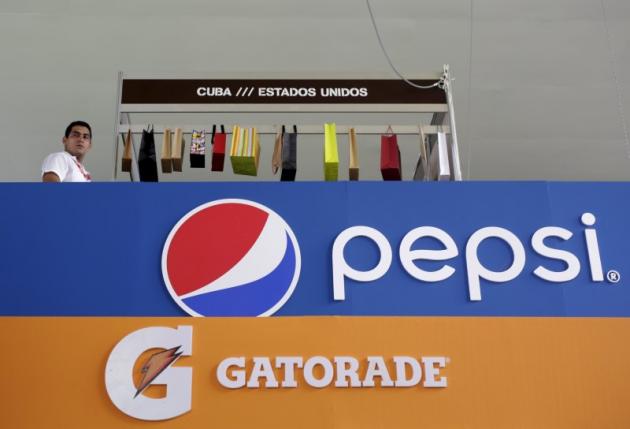 The worst relations between Mexico and Cuba came when two rich cowboys were Presidents of Mexico and the United States. The two countries are contiguous and these two vaqueros were also contiguous. Vicente Fox was Mexico's President from 2000 till 2006; George W. Bush was American President from 2001 till 2009. Cubans on the island still dread just thinking about the Bush-Fox tandem. 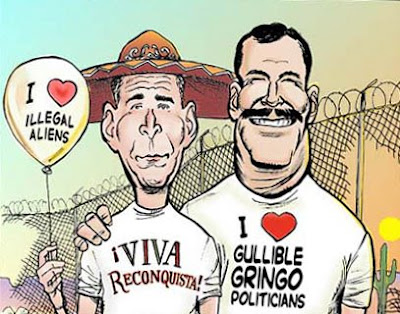 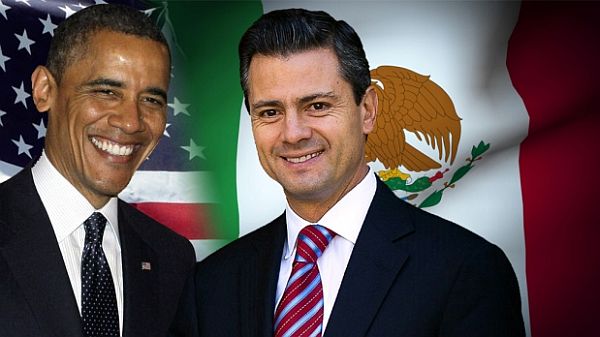 The demise of Revolutionary Cuba has been predicted on a daily basis since January of 1959 when the Batista-Mafia dictatorship hastily decided it would be safer to relocate in nearby Miami. As the Castro brothers have aged to 89 {Fidel} and 84 {Raul}, some eager would-be Batistianos savor a golden post-Castro opportunity. However, that might again be misjudging and underestimating the tenaciousness and resilience of the Caribbean's biggest island. It seems, at the moment at least, that the growing impetus for the post-Castro era in Cuba will be domestic {Cuban} and not foreign {American}, but that could change. In January of 2017 the colossus to the north gets a new Commander-in-Chief. Cuba is preparing for that.

I love old movies on the Encore channels and my all-time favorite actress was/is Hedy Lamarr. She was born in Vienna, Austria, in 1914 and died in the USA in 2000. In Hollywood's heyday, she was often called the most beautiful woman on the planet. She was also very smart and discernible, as indicated by the above quote. Of course, Ms. Lamarr died before Viagra and Cialis emerged to allegedly elevate wimps to men. 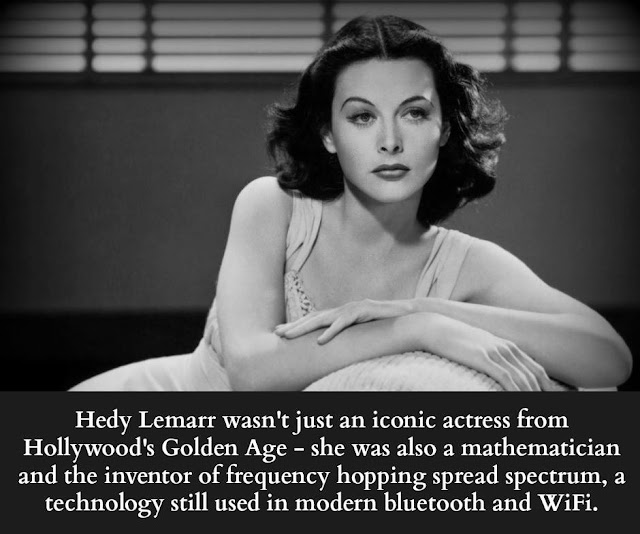 And did I say the uncommonly beautiful Hedy Lamar was smart? In 2014 she was posthumously inducted into the National Inventors Hall of Fame. Born in Vienna, Austria, Hedy hated Hitler's Nazis so much during World War II that she invented a technology -- described above -- that was designed to block the spread of Nazi propaganda. To this day her invention is a key component of modern technology.
Beauty, brains, talent...and a great lady!!