Can A Few Cuban Exiles Destroy U. S. Democracy?

Sadly, It's A Reasonable Question 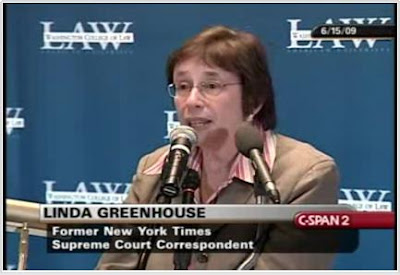 Linda Greenhouse is America's greatest expert on the Supreme Court. In four decades at the New York Times she won every prestigious award journalism could bestow upon her, including the Pulitzer Prize. She retired at the NY Times in 2008 and now, at age 66, she teaches at Yale Law School. Thankfully, she still writes books on Supreme Court topics and also still writes special columns for the New York Times. 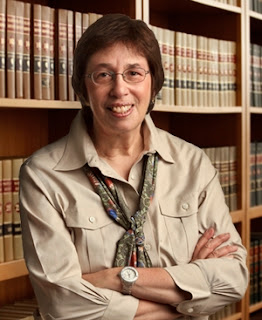 Linda Greenhouse gifted Americans this first week of July-2013 with a NY Times column entitled "Gitmo's Other Prisoner." The "prisoner" she referenced is President Barack Obama. As all democracy-loving Americans are aware, President Obama, for the sake of the U. S. democracy, wants badly to close the military prison at Guantanamo Bay, the port the U. S. stole from Cuba in 1903. Linda Greenhouse wrote:
"Guantanamo is terrible advertising for the United States; President Obama wants to close it and bring the detainees into the United States for trial and maximum-security imprisonment; and Congress won't let him. 'There is no justification beyond politics for Congress to prevent us from closing a facility that should never have been opened,' the president said in obvious frustration, speaking an absolute truth. What occurred to me is that he, too, has become a prisoner: imprisoned not at Guantanamo but by it. And still Guantanamo festers." 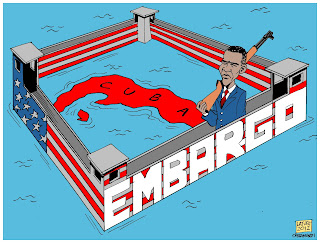 When it comes to Guantanamo, the Cuban embargo, Cuba's inclusion on the terrorists list, and other aspects of U. S. - Cuban relations, Linda Greenhouse is correct, of course. The President of the U. S. is "a prisoner" to the dictates of two generations of Cuban exiles who still seek revenge -- not to mention money and power -- after the overthrow of the U.S.-backed Batista-Mafia dictatorship in Cuba way back in January of 1959. Other prisoners of that unfortunate situation include the vast majority of Americans. 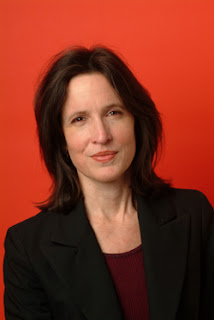 Katrina vanden Heuvel just returned from Cuba and wrote these words in the Washington Post:
"Is there a greater example of utter folly than America's superannuated policy toward Cuba? During more than 50 years corrupted by covert actions, economic sabotage, travel bans and unending embargo, the United States managed to make Castro and Cuba an international symbol of proud independence. Intent on isolating Castro, the U. S. enmity only added to his nationalist credentials. A recent visit reveals a Cuba that is already beginning a new, post-Castro era. That only highlights the inanity of the continuing U. S. embargo, a cruel relic of a Cold War era that is long gone." {Katrina vanden Heuvel; Washington Post; July 2, 2013} 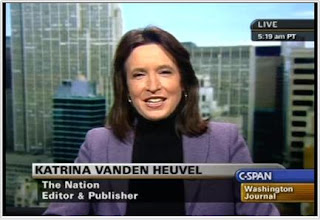 Katrina vanden Heuvel's question deserves a yes or no answer, so here it is: No, Katrina! There is no greater example of utter folly than America's super-annuated, super-stupid, and super-cruel policy regarding Cuba. Only political and/or financial benefactors of that depraved, democracy-smothering policy would deny that answer to your very appropriate question. 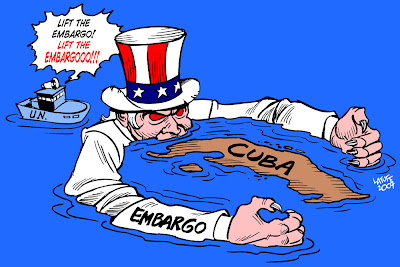 In other words.........
..........America's Cuban policy,
designed to appease a handful of greedy, revengeful exiles,
has done more to harm the U. S. democracy
than anything else has managed to do
In the past half-century!
Or, to put it another way, it's obvious that... 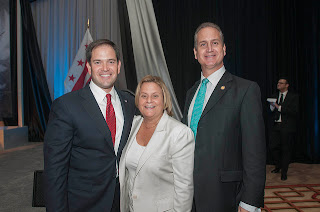 ...the political power and bank accounts of a few Miami-based Cuban-Americans are deemed more important than the sanctity of the United States democracy. 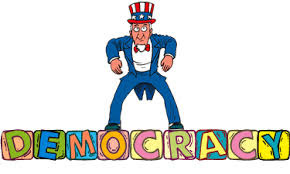 The President should lead his democracy,
and not be a prisoner confined within it. 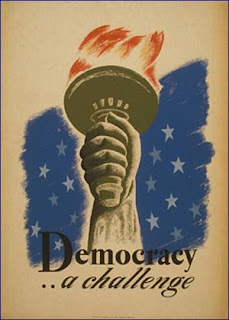 The U. S. democracy has met many challenges.
Greedy, revengeful Cuban-Americans are a challenge.
Maybe not in 2013 but in some future July 4th schoolgirls should define democracy..... 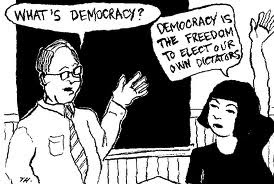 ....differently than the schoolgirl above defined it!
Cuba in the 1950s did not deserve the Batista dictatorship; neither does America in 2013. 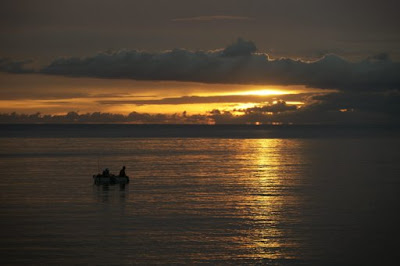