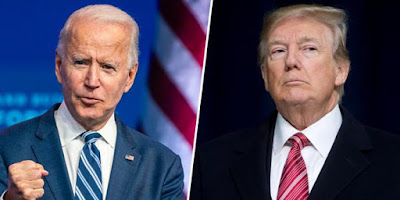 When the Democrat Joe Biden replaced the Republican Donald Trump as President of the United States on Jan. 20-2021, many decent people around the world thought that Biden would end or at least lessen Trump's genocide against Cuban families in Cuba. But by late June of 2021 that hasn't happened and won't happen!! You see, the USA's two-party political system consists of two parties that are both money-crazed. And regarding Cuba, there is simply too much MONEY propelling the lucrative Cuban policy!!!! Thus, regardless of the propaganda spoon-fed to Americans daily, the genocide against Cuban families on the island that Biden inherited from Trump will not be ceased or lessened by Biden. 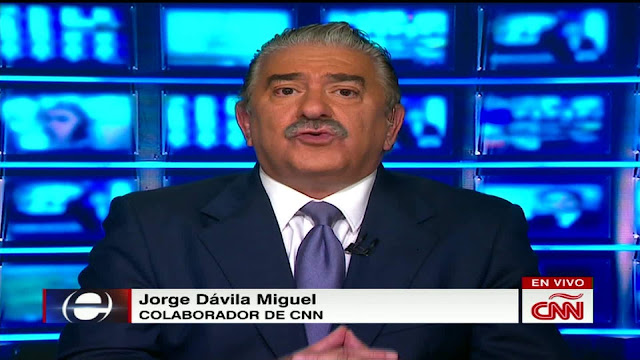 The most ultra-powerful journalist in Miami, Jorge Davila Miguel, works for four ultra-powerful anti-Cuban U. S. media outlets -- the Miami Herald, El Nuevo Herald, McClatchy, and CNN. Yet, Davila on June 20-2021 penned the best article this week regarding President Biden now following Trump's genocidal path regarding Cuba. The Davila article is entitled: "WHY IS BIDEN FOLLOWING ON TRUMP'S FOOTSTEPS ON CUBA." This is the beginning of the article: 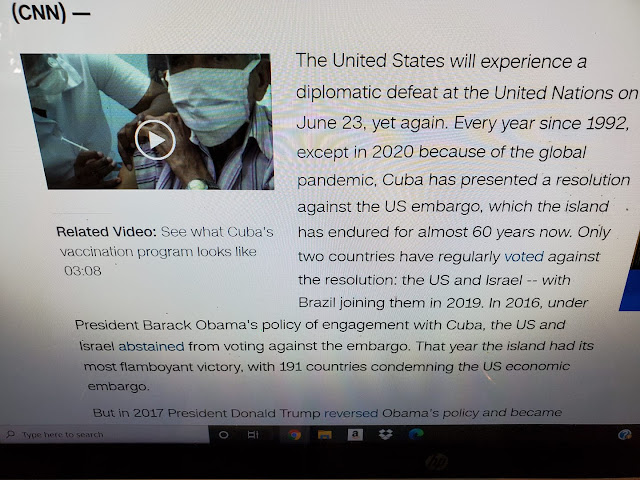 This week's pertinent article by Jorge Davila Miguel, flashed around internationally by CNN, reminds the world correctly that the USA's Cuban policy is starkly opposed by almost every decent person and every decent nation worldwide. As the near-unanimity of the UN Vote has revealed for decades, the world's revulsion to the the USA's genocide against Cuban families since 1962 has been able to indure because of two factors: {1} Excess greed backed by the world's economic and military Superpower; and {2} excess cowardice by generations of Americans who don't have the courage to defend their Democracy. Those two realities were acknowledged in the aforementioned article by Miami's powerful journalist Jorge Davila Miguel, and Davila also had the integrity and guts to point out that the Biden administration in Washington, like the Trump administration that preceded it, is far too money-crazed to lessen the genocide against Cubans on the island because a few ultra-rich and ultra-powerful Counter Revolutionary U. S. Cubans -- Menendez, Rubio, Diaz-Balart, Claver-Carone, etc., -- simply won't allow Biden to do anything about it!!!! Below are some more correct points that Jorge Davila Miguel stressed this week: 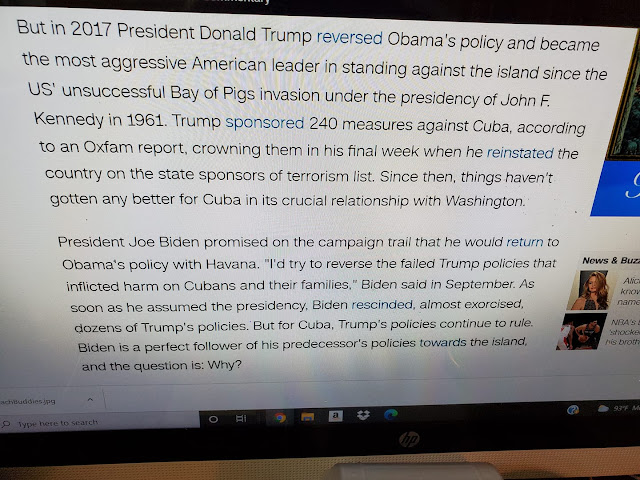 As the Davila article this week points out, even if a powerful journalist from Miami and from CNN writes the honest truth, this generation of cowardly and propagandized Americans will continue to tolerate and accept Biden's genocide against innocent Cubans in 2021 just as they tolerated and accepted Trump's genocide against innocent Cubans during the previous four years.
- June 21, 2021