Starvation Is No OPTION!! 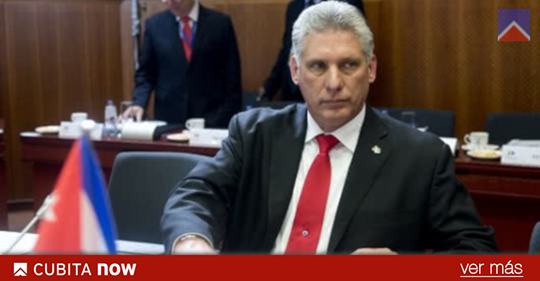 Today -- Saturday, June 15, 2019 -- Cubita Now -- reports that Cuba's President Miguel Diaz-Canel -- reemphasized his determination to resist the Trump administration's Little Havana-powered desire "to starve this island's children" as a means of softening up "we adults" for capitulation to a few Miami extremists. President Diaz-Canel said today, "Beginning in 2020 Cuba will decentralize its economy that already has about 40% private control. We will survive the latest Republican rule in Washington even as it scares off many other nations, including many American businesses, that desire trade with us." 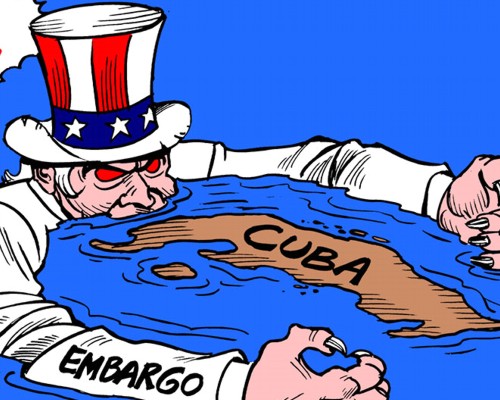 But Cuba is abundantly aware that another Republican administration in Washington is totally aligned with a handful of rich and powerful Counter Revolutionaries in Miami and in the U. S. Congress...meaning that the Little Havana stalwarks in Miami are determined to re-capture Cuba while Donald Trump remains President of the United States.