As Trump Ignores Island!
This week at the above forum in Venezuela, Cuban President Raul Castro lashed out at U. S. President Donald Trump, apparently reflecting Cuba's frustration that the much-harassed Trump has ignored the island by not, at least, "addressing the continuation of the Republican Party's regime-change efforts aimed at the Cuban people." The U. S. media stressed Castro's two adjectives that described Trump: "irrational" and "egotistical." The speech by Castro was carried live on state television back in Cuba and around the region by Telesur. International reporters from Reuters and the BBC followed-up by interviewing everyday Cubans and confirmed that the Cuban people agreed with the Castro speech. Those unbiased London-based media giants discovered that "Cubans are pleased with the country's Raul Castro-Barack Obama fast-moving progress such as new hotels that dot the main thoroughfare in Havana and Airbnb rentals in private homes now get a steady stream of business in cities and in outlying beach communities like Boca Ciega." 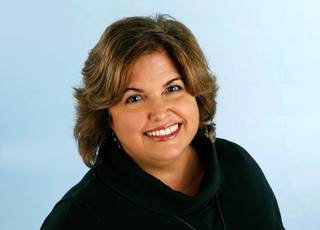 The aforementioned Raul Castro speech in Venezuela this week solicited an immediate and typically blistering article in the Miami Herald from that newspaper's anti-Cuban Revolution Cuban-American chief Editorialist Fabiola Santiago. She arrived in Miami in 1969 on one of the Freedom Flights in one of the biggest waves of exiles from Cuba to the U. S. Since 1980 as a reporter and Editorial Editor for the Miami Herald she has literally fired off hundreds of articles and editorials depicting Revolutionary Cuba as the worst dictatorship on the planet and, in turn, seeming to imply and sanitize the preceding Batista-Mafia dictatorship as a benevolent Mother Teresa-type enterprise. Ms. Santiago's huge and unusual headline following Raul Castro's Venezuelan speech was: "RAUL CASTRO SLAMS TRUMP AND I'M FORCED TO AGREE WITH THE DICTATOR. HOW SICK IS THAT?" After that headline, Ms. Santiago's first sentence stated that Castro had "no moral authority" to criticize Trump. Then her second sentence, totally typical of her 36-year imperial anti-Castro journalistic career, scalded Cuba with these words: "Not when the most distinguishing trait of his and his late brother's legacy is death, prison and exile for millions of his critics and opponents." 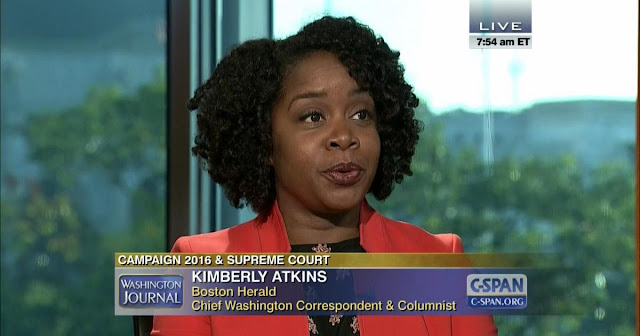 But IN CONTRAST, Kimberly Atkins is a journalist for the Boston Herald and not the Miami Herald. THUS, Ms. Atkins -- in Cuban articles -- does not have to say that Revolutionary Cuba is the worst dictatorship in history or that the preceding Batista-Mafia dictatorship in Cuba was a benevolent Mother Teresa-like enterprise. In her article this week about Raul Castro's speech in Venezuela, Kimberly Atkins stuck to the sheer facts interspersed with researched and accurate observations. She, for example, wrote that Raul Castro's criticisms of U. S. President Donald Trump reflect the fact that Cubans on the island "fear President Trump could wipe out the island's gains" that were forged by agreements made between Raul Castro's government and former U. S. President Barack Obama's government. YOU SEE, there are talented and brave journalists in the United States -- such as Kimberly Atkins at the Boston Herald -- who are only interested in telling the truth about issues related to Cuba, be they pro-Cuban or anti-Cuban topics.

In the Land of the Free and the Home of the Brave, Kimberly Atkins with the Boston Herald is the exception and Fabiola Santiago with the Miami Herald is the rule when it comes to reporting fairly about Cuban topics as opposed to saturating the media with unabashed, self-serving propaganda. Thus, the usual journalistic rule in the U. S. concerning Cuba is unfortunate, more so for the United States than for Cuba as indicated by the current 191-to-0 condemnation in the UN of America's Cuban policy. Therefore when a skilled journalist like Kimberly Atkins writes a fair article in the United States about Cuba, it's surely unusual and not out of place to applaud her. So, yes, I salute Ms. Atkins -- her talent and her bravery.