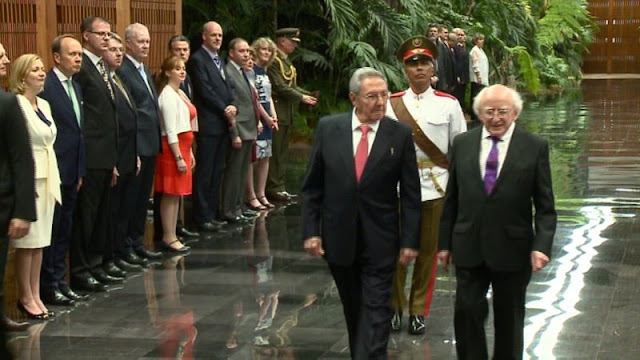 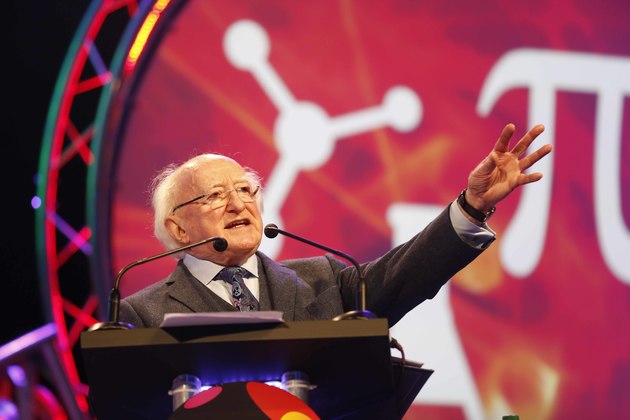 The President of Ireland, Michael Higgins, is in Cuba this week on a very important mission. It is the first visit by a leader of the 28-nation European Union since the EU and Cuba recently signed a Memorandum of Agreement to work more closely on mutually beneficial trade and cultural issues.
President Higgins is a huge fan of both Cuba and its revolutionary icon Fidel Castro. When Castro died at age 90 on November 25, 2016, Higgins made headlines in Europe by saying that it was with "great sadness" that he received the news. He also, rather bravely, has championed Revolutionary Cuba's sharp contrast to the Batista dictatorship that it replaced on January 1, 1959. President Higgins said, "Cuba achieved 100% literacy many years ago and built up a health system that is one of the most admired in the world. Inequality and poverty are much less pronounced in Cuba than in surrounding nations. Fidel Castro will be remembered as a giant among global leaders whose view was not only one of freedom for his people but for all of the oppressed and excluded people on this planet."
Those are exact quotes from Irish President Michael Higgins, obviously reflecting the fact that in Ireland he has not been subjected to the Batistiano-dictated Cuban narrative in the United States since 1959. More importantly, in the pivotal year of 2017 for Cuba, the Michael Higgins influence on the European Union's relations with Cuba might bode well for the island. 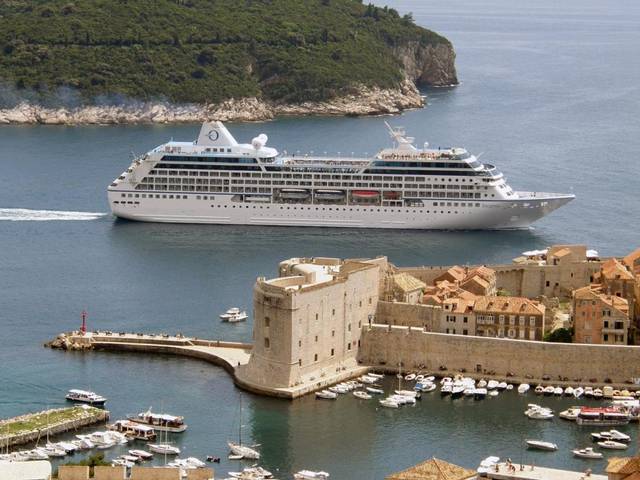 Oceania Cruises is adding six voyages to its Cuban itinerary between November 14th and December 21st, 2017.  It already has scheduled stops in Cuba beginning on March 7th on its 1,250-passenger Marina cruise ship. Oceania Cruises is a part of the Cuba-friendly, Miami-based Norwegian Cruise Line Holdings. 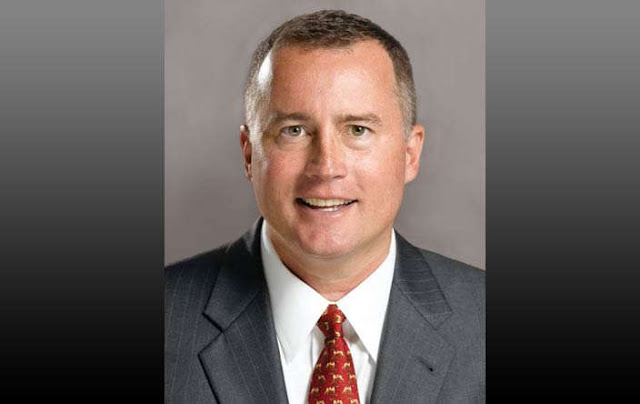 The President and CEO of Oceania Cruises is Bob Binder. He says, "There is tremendous demand from consumers for voyages to Cuba and we are reacting to it." Like many U. S. executives, Bob Binder is both "hoping and assuming" that the historic openings to Cuba orchestrated by former President Barack Obama will not be "quashed" by current U. S. President Donald Trump.

On the other hand, JetBlue Airlines is reducing its service to Cuba. Beginning on May 3rd, 2017 JetBlue will use smaller planes for routes from Fort Lauderdale and other U. S. cities to Havana, Santa Clara, Holguin and Camaguey. In total JetBlue will fly 300 fewer seats a day to four Cuban destinations. This is an adjustment to demand. Nine major airlines, as a key part of former President Obama's efforts to normalize relations with Cuba, have permission to make up to 120 flights a day to the island, the first time since 1961 that commercial flights from the U. S. to Cuba had been allowed because of the U. S. embargo against Cuba. But the embargo, which only can be lifted by the Batistiano-mired U. S. Congress, to this day still prohibits everyday Americans the freedom to travel to Cuba, although Obama sliced into some of those restrictions. Of course, Americans are the only people in the world without the freedom to visit Cuba, apparently to prevent Americans from being able to judge the island for themselves as opposed to being told what to think. With few exceptions, the Cuban narrative in the United States is dictated by the most visceral counter-revolutionaries in Miami and the U. S. Congress, a fact that the intimidated or incompetent U. S. media strictly adheres to. 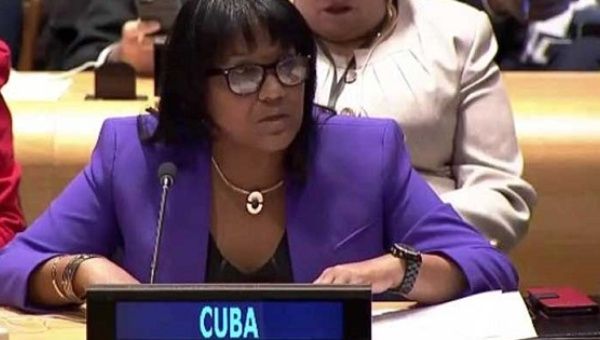 Cuba's permanent United Nations representative is Anayansi Rodriguez. She is one of the UN's most outspoken anti-terrorism experts and perhaps the UN's most vocal critic of "a few powerful nations, including leading democracies, who arm and fund proxy soldiers to fight continuous wars in which civilian children and women are the primary victims." Also this week at the United Nations, Anayansi Rodriguez commanded center-stage at one point when she railed against "terrorism in all its forms and shapes committed by unspeakable groups of hellions that defy all the charters we at the UN stand for. My country, as small as it is, is happy to be a leader in this august forum to condemn all aspects of terror against civilians or against those who try to protect civilians against terror activities and plots." If you Google Anayansi Rodriguez's comments at the UN this week, you will note that she mentioned Cuba "as a victim of known but unpunished terrorism," specifically referencing the Oct. 6-1976 bombing of a Cuban civilian airplane -- Cubana Flight 455 -- in which all 73 on board perished. Anayansi Rodriguez, by the way, exemplifies the fact that most...not all, but most...of Cuba's day-to-day affairs are conducted by strong, dedicated women.