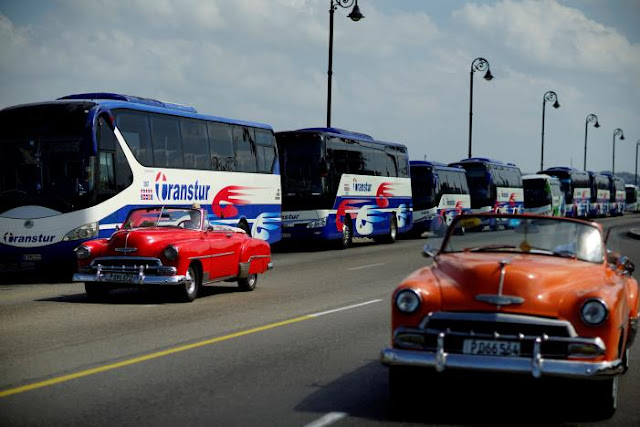 This photo is courtesy of REUTERS-Alexandre Meneghini. It chronicles a metaphor for what's happening in Cuba right now as the island monitors the U. S. transition from Obama to Trump. The photo shows vintage 1950s-era U. S. convertibles sharing a Cuban highway with a long fleet of modern Chinese-made buses. If Russia is America's primary military competitor, China is its biggest financial rival. The Chinese economy is second only to the United States but China has a lot more ready cash for international investments. And China, while competing with the U. S. in the South China Sea and elsewhere, is seeking to overtake the U. S. when it comes to influencing the Caribbean and Latin America. China currently views Cuba as the pathway to competing with America in the Americas and looks forward to U. S. President Donald Trump living up to his promise to roll back President Barack Obama's historic Cuban detente. 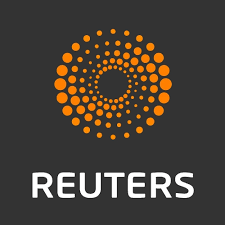 London-based REUTERS is the best news agency reporting from Cuba. It's major article this week, written by its top Cuban expert Marc Frank, used the above Alexandre Meneghini photo to illustrate this headline: "China Piles Into Cuba As Venezuela Fades and Trump Looms." The first sentence makes this point: "From buses and trucks to a 500 million dollar golf resort, China is deepening its business footprint in Cuba..." Cuba is understandably concerned that its long-time "oil benefactor" Venezuela is mired in massive economic and political turmoil while the island is also trying "to insulate against a possible rollback of Obama's U. S. detente." China, flush with investment cash while ratcheting up its competitiveness with the U. S., is anxious to rescue Cuba to bolster its Latin American credentials, especially in light of the expectation that the Trump presidency will "reverse" former President Obama's historic and significant efforts to normalize relations with Cuba. Marc Frank this week concludes that "China's growing presence gives its companies a head start over U. S. competitors in Cuba's opening market. It could leave the island less exposed to the chance U. S. President Donald Trump will clamp down on travel to Cuba and tighten trade restrictions loosened by his predecessor Barack Obama." Marc Frank asked the U. S. State Department about China's burgeoning interest in Cuba but got no response from the U. S. government. However, Marc Frank did get a very enthusiastic response from the Chinese government. 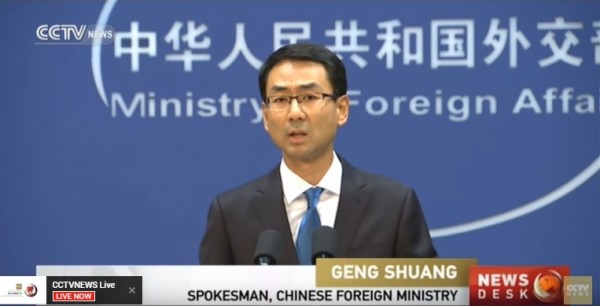 The leading spokesman for the Chinese Foreign Ministry, Geng Shuang, told Marc Frank, "All countries have consistent expectations about Cuba's vast potential for development." He also indicated that China is willing and able to be at the forefront of Cuba's economic survival "first" and "then participate" in the island's revival. China is assisting Cuba's oil production; the Chinese company Haier has opened a computer assembly plant in Cuba that will produce 120,000 laptops and tablets in its first year; China has invested $120 million in a container terminal in Santiago de Cuba; China has invested $460 million in a golf resort just east of Havana; Shanghai Electric is providing funds and equipment to build bioelectricity plants related to increasing Cuba's sugar production; etc. Also, Geng Shuang confirmed that China is sending dozens of young entrepreneurs to Cuba to learn Spanish to facilitate the burgeoning Chinese interest in Cuba, the Caribbean and Latin America. American antagonism towards Cuba sharply benefits China. 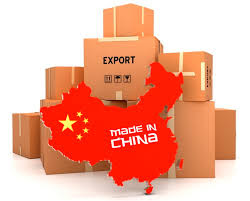 While "Made in China" exports are ubiquitous in the United States and elsewhere, those new Chinese buses and trucks beginning to overwhelm the iconic 1950s-era U. S. cars in Cuba reflect the growing "Made in China" overall domination of the struggling but influential Caribbean island. Geely is a Chinese automotive company that in rather short order has sold 20,000 cars in Cuba. Soyea is a Chinese technological company that has sold 500,000 decoders and 25,000 televisions in Cuba. Haier is a Chinese company producing laptops and tablets in Cuba. Midea is a Chinese appliance company with a substantial presence in Cuban households. And now Chinese investments in oil and sugar production, resorts, golf courses, ports and other aspects of the Cuban economy clearly provide China with a big edge over the United States, Venezuela, Brazil and all other nations when it comes to positive influences in Cuba.