Truly a Sight to Behold!! 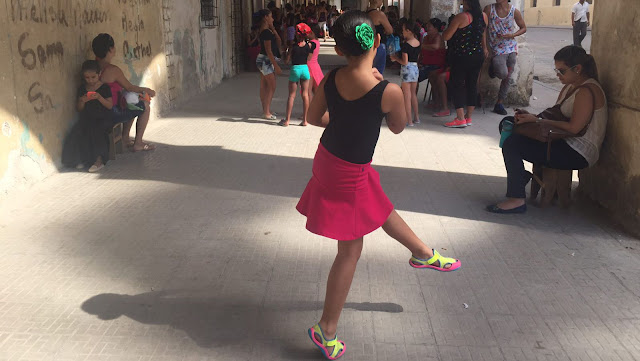 This photo is courtesy of Ana Campoy, the superb photographer and journalist at the informative Quartz News agency. Ms. Campoy this week used this photo and a dozen others to highlight her brilliant article from Cuba entitled "If You Want To Get To Cuba 'Before It Changes,' You're Already Too Late." Her caption for this photo is: "In a better mood." Ana Campoy beautifully reported and illustrated that Cubans, like this spontaneously dancing little girl, are feeling much better about the ongoing evolution of the gritty Cuban Revolution thanks to President Obama's herculean efforts to normalize relations with the nearby island. 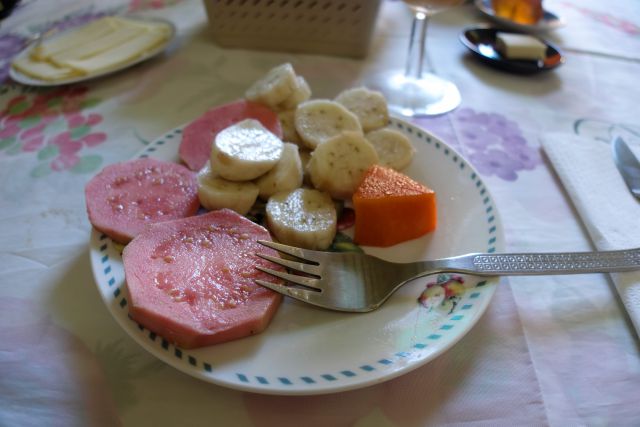 Campoy's caption: "I had my fill of fresh fruit, which was hard to find on my first trip to Cuba." 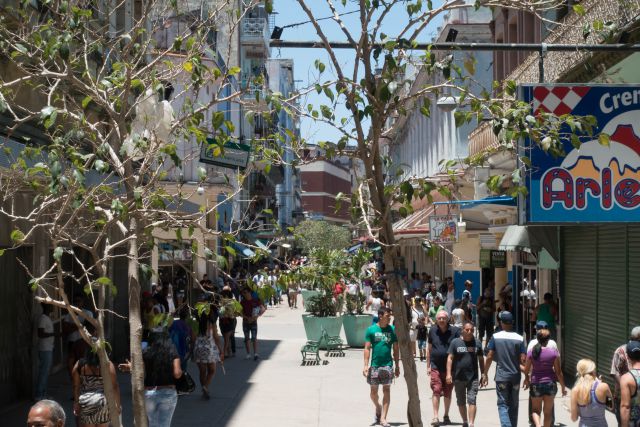 Her caption: "Havana now has a lively shopping district." 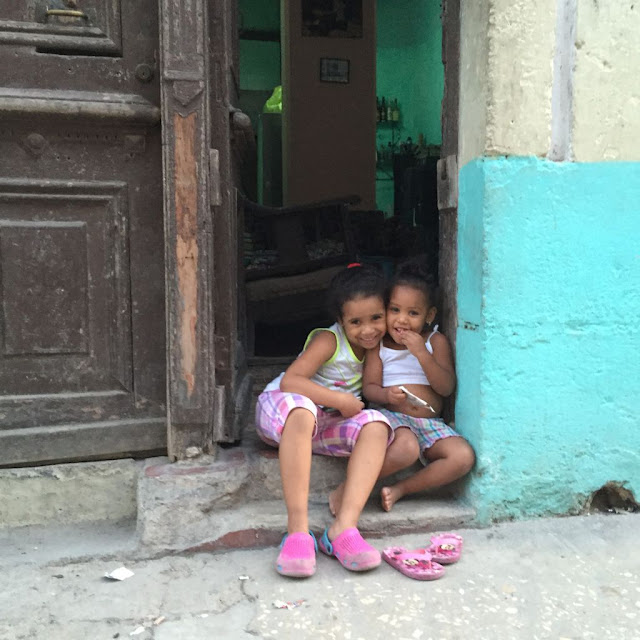 Ana Campoy's caption for this photo: "It's easy to meet people in Havana, because everyone hangs out outside." These two Cuban children, like their parents, were born in a Cuba stifled by the U. S. embargo and other animus directed from Miami and Washington since the overthrow of the Batista dictatorship in 1959. At long last, President Obama, to his everlasting credit, is trying to make things better for Cuba's children. 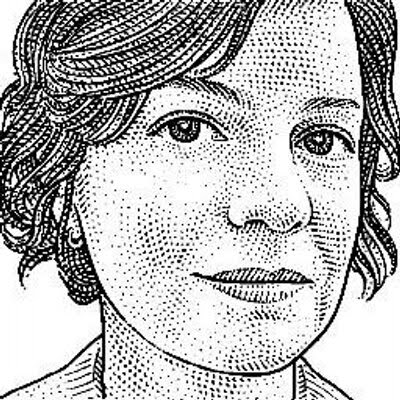 Ana Campoy is one of America's best photo-journalists. She works out of Dallas-Fort Worth for Quartz News and from 2007 till 2015 she did yeoman work for the Wall Street Journal. The mainstream U. S. media is generally conditioned to be biased or politically correct against Cuba. But not Ana Campoy. Her photos and personal observations this week about the Obama-abetted changes taking place in Cuba represent excellent journalism. It's easily available online at Quartz with her interesting title: "If You Want To Get To Cuba 'Before It Changes,' You're Already Too Late." It's fair, insightful, and brilliant journalism from Cuba.
And by the way...... 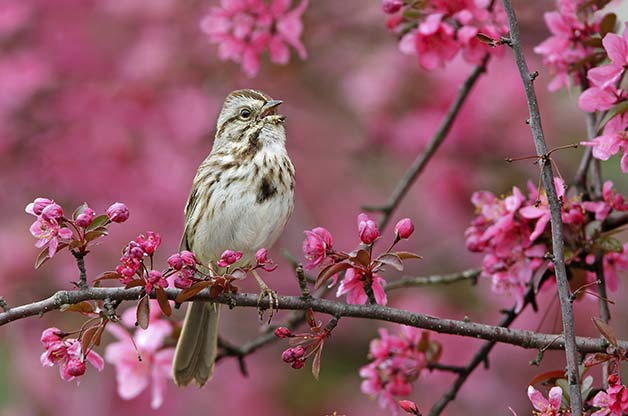 ....sparrows are beautiful singers. The photo is courtesy of Bill Leman and my very favorite magazine, Birds & Blooms.