The Cuba Americans Do Not Know 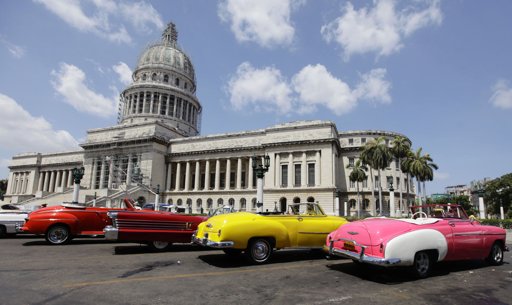 Reuters, the outstanding international news agency based in the UK, this week {May 15-2013} used the above Desmond Boylan photo to provide the world one of its daily peeks of Cuba that Americans, for the most part, are not supposed to see or comprehend because it doesn't project a negative view of the island. The photo simply shows a row of U.S.-made vintage convertible cars parked in front of Havana's Capital Building. Tourists can enjoy a 30-minute tour of Havana in one of these convertibles for about $30.00. It's an inexpensive and fun, even exhilarating, way to experience historic Havana and its people! 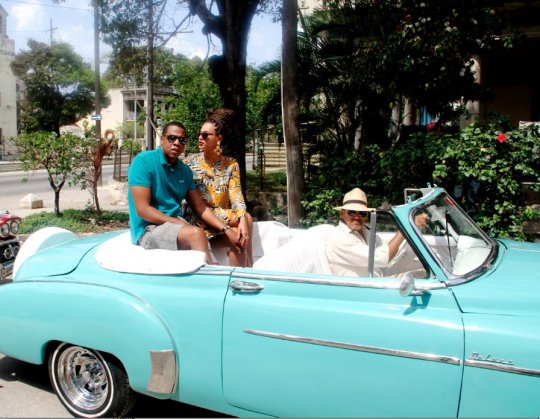 Jay-Z and Beyonce splurged and ponied up $30.00 to ride around Havana in a convertible. 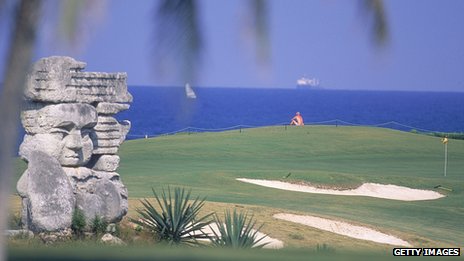 The BBC -- the world's best and most famous news agency and also, of course, based in London -- used the above photo this week to illustrate a major enterprise now taking place in Cuba. Because it's not a negative about the island, Americans -- for the most part -- are not supposed to see this photo or comprehend its meaning. It shows Cuba's only 18-hole golf course. It's at Varadero, sometimes dubbed the "The World's Most Beautiful Beach." This photo illustrated a BBC article that highlighted "the changing times here," meaning Cuba. The British firm Esencia is presently building a $350 million luxury golf resort known as the Carbonera Club, which is a short distance up the coast from Varadero. Its state-of-the-art golf course will be one of the features. A Chinese firm is currently finalizing another such project in Cuba, as is a Vietnamese company. Like Carbonera, the projects will include not only 18-hole golf courses but also tennis courts, spas, and yacht clubs. Also, each gated community is scheduled to include 650 apartments and villas to attract tourists but also to cater to the ever-growing number of entrepreneurs in Cuba.

Andrew McDonald {above}, the CEO of Esencia, told the BBC, "We've been working on this for seven years, step by step, so we're very excited it's finally going to happen." It also excites the many meritorious Cubans who relish tangible tastes of embargo-defying modernity that for too long have eluded them. 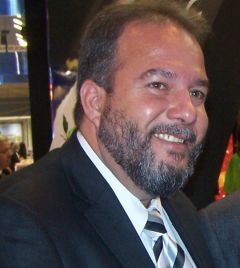 Manuel Marrero {above}, Cuba's Tourism Minister, told the BBC, "It will be a major complement to the tourist offering of Varadero and the start of a whole new policy to increase the presence of golf in Cuba." Marrero pointed out that Cubans as well as foreigners will be allowed to purchase property at the new resorts. The BBC article echoed Marrero's interesting assertion that "pragmatism" is overcoming "lingering resistance" to such capitalistic enterprises in Cuba. The BBC article ended with this sentence: "Last year, 2.8 million people visited Cuba, mostly opting for all-inclusive hotel deals along palm-lined golden beaches." 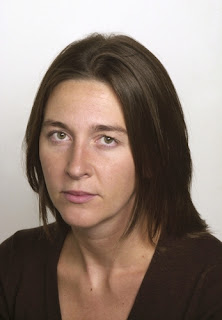 Sarah Rainsford {above} is the award-winning BBC journalist who wrote this week's article about "pragmatism" in the form of state-of-the-art golf courses and luxury coastal resorts now changing the face of Cuba and shaping its future. Also, she revealed, not surprisingly, that firms in countries as diverse as Britain and China -- but not outlawed U. S. businesses -- are investing heavily in such enterprises. Sarah Rainsford does not sit behind a desk in London and hurl verbal bricks at Cuba. She travels all over the island searching for stories. If there is a negative story, she writes about it; if there is a positive story, she writes about it. Unlike American journalists, she has the freedom to do so. Why? Well, to be perfectly frank, I believe the answer is simple: When the U.S.-backed Batista/Mafia dictatorship was overthrown in January of 1959, it didn't reconstitute itself on British soil. Unfortunately, the reconstitution took place on U.S. soil. 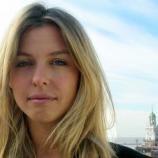 Teresa Bo (above} is the most outstanding electronic journalist that has ever covered Latin America. By the time she was in her mid-20s she had already received Spain's two top journalism awards, and that was just for starters. Thus, her frequent reports from Cuba, whether positive or negative, are believable. The above BBC photo shows Teresa Bo when she voluntarily embedded with British soldiers to cover the Iraq and Afghanistan wars from the front-lines for the BBC. She does not report from behind desks nor is her superb journalism restricted by anti-democratic embargoes, such as the U.S. embargo of Cuba! 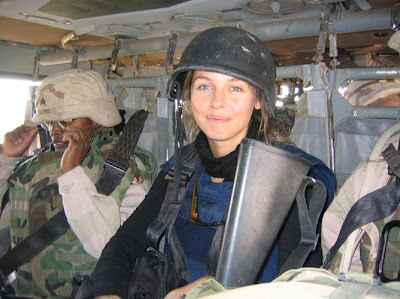 Now Teresa Bo routinely ventures to the most dangerous parts of Latin American -- including the drug-infested jungles of Colombia, Bolivia, and Peru -- to file critically acclaimed international reports on the Al Jazeera network. The island of Cuba is one of Teresa Bo's favorite locales for exciting journalism! 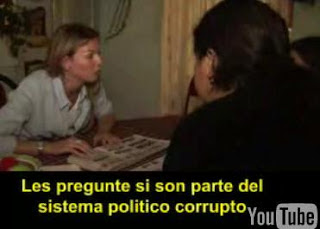 Teresa Bo will bravely and insightfully divulge political corruption anywhere she finds it. 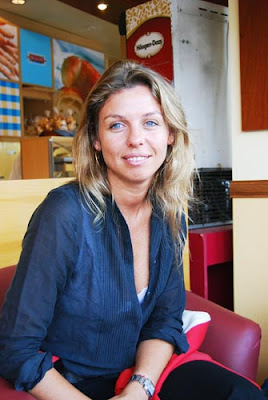 Teresa Bo is news-hound Fidel Castro's favorite reporter. He once called her and congratulated her for providing "the best and fairest television reportage on the planet, including your report from Cuba tonight." Her report that night from Havana had acutely criticized Fidel Castro for Revolutionary Cuba still having to purchase most of its food from other countries instead of growing its own on the plush island. Teresa Bo is based in Buenos Aires, Argentina. Like Sarah Rainsford in the UK, Teresa Bo has the freedom to go to Cuba and report negatives or positives, and she lavishly avails herself of that freedom.

One of Teresa Bo's reports from Cuba this month {May, 2013} was entitled "Labour Day In A Changing Cuba". As always, it was fair and insightful journalism...stressing the remarkable changes ongoing in Cuba along with the growing pains attendant to it. Americans, of course, are not supposed to get their Cuban news from fair-minded, unbiased, and brilliant journalists like Sarah Rainsford and Teresa Bo...lest it might mitigate against the hubris chronicled and mandated since January of 1959 by a handful of the most vicious, self-serving Cuban exiles. In her "Labour Day" report, Teresa Bo showed the results of a concerted effort on the island to grow its own food instead of having to buy 70% of what it consumes from other countries, a failure of the revolutionary government she had earlier sharply and correctly criticized.

The snapshot on the left is from a recent Teresa Bo report from the island entitled "Capitalism Taking Root in Cuba" and you can easily view it by making a Google search using that headline. She explained that now Cubans, with financial and land assistance from the government, can grow their own produce and then they, not the government, set the prices when they sell it in markets that now proliferate the Cuban landscape.
The accurate snapshots of Cuba -- as provided by unbiased and unrestrained journalists such as Sarah Rainsford and Teresa Bo -- are not provided to Americans by American journalists. This is one more example of why it is also accurate to conclude that the Cuban Revolution says a lot more about America than it says about Cuba.