When I was in Cuba to research the incomparable life of revolutionary heroine Celia Sanchez, I was most fascinated by her dominion over the Cuban Revolution, Fidel Castro, and Revolutionary Cuba...a dominance that to this day is not a politically correct revelation within the bowels of the U. S. democracy. While on the island, relatives of Celia in eastern Cuba told me of tidbit-like facets in the life of the doctor's daughter who evolved into history's all-time greatest female guerrilla fighter and revolutionary leader. At age 19 in 1939 Celia went to the cinema in Santiago de Cuba. 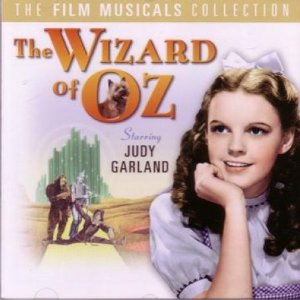 The movie Celia saw that day was "The Wizard of Oz" starring the refreshingly young and breathtakingly talented Judy Garland. It was the early stage of an era in which Hollywood movies, more than anything else, shaped the image of the United States in the minds of foreigners. Celia Sanchez was no exception. Celia was smitten with the movie, verily enthralled by it. In particular, the song "Somewhere Over the Rainbow," performed so brilliantly by Judy Garland, reached out from the silver screen to touch Celia's heart, impacting her life everlastingly. The cinema in Santiago de Cuba played the movie for six consecutive days and Celia, after seeing it the first afternoon, was also there, awestruck and teary-eyed, to watch every showing! She could speak English then but it was her repetitious singing of "Over the Rainbow" that, in the days that followed, perfected her fluency in her second language. And for the rest of her life, every time Celia Sanchez saw a rainbow she paused wherever she was, and no matter what she was doing, to pay homage to the unforgettable song.
"Somewhere over the rainbow, way up high;
There's a land that I've heard of, once in a lullaby.
Somewhere over the rainbow, skies are blue;
And the dreams that you dare to dream, really do come true.

"Someday I'll wish upon a star,
And wake up where the clouds are far behind me.
Where troubles melt like lemon drops,
Way above the chimney tops,
That's where you'll find me. 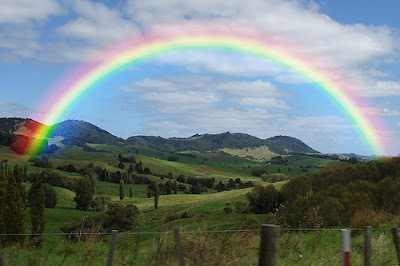 Here's the type rainbow that probably inspired Harold Arlen and E. Y. Harburg to write the song that added so much to the life of Celia Sanchez in Cuba. 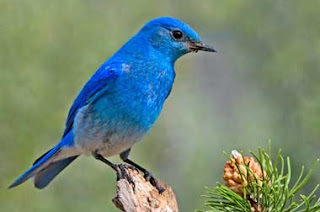 Here's the massively beautiful bluebird that could have inspired the songwriters Arlen and Harburg. This is the Mountain Bluebird, the State Bird of Idaho. 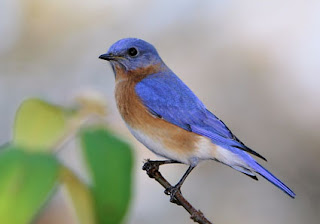 This is the Eastern Bluebird, the kind we have in Virginia. 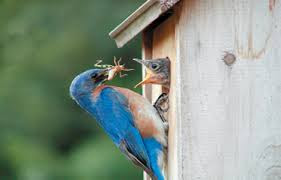 For the past two weeks in my backyard, I have watched bluebird parents diligently feed their three offspring. Then Monday morning I watched as the parents sat on a nearby clothes line teasing the fledglings with food to entice them from their birthplace, the bluebird box. One by one, the hungry chicks eased out of the round hole, timidly and clumsily falling into the grass. The proud parents then eagerly rewarded them with the food. For the next three hours the parents continued to feed the chicks as they got stronger and more accustomed to hopping and even flying around. While this was taking place, the protective parents dive-bombed a squirrel and a dog to scare them away from the vulnerable chicks. The last I saw of the five-member bluebird family was when the parents, using food as the lure, enticed the chicks on short flights deeper and deeper into the safer forest behind the bluebird box. I knew what I had witnessed was the world becoming a more beautiful place because of those three additions...three more little bluebirds to fly over rainbows! 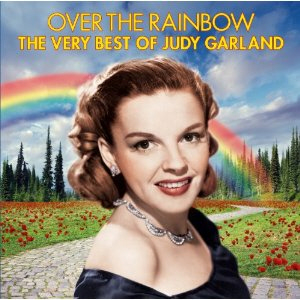 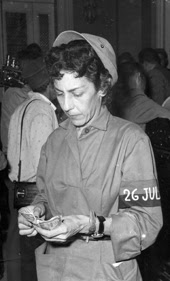 Judy and rainbows always remind me of a great Cuban lady named...Celia Sanchez. 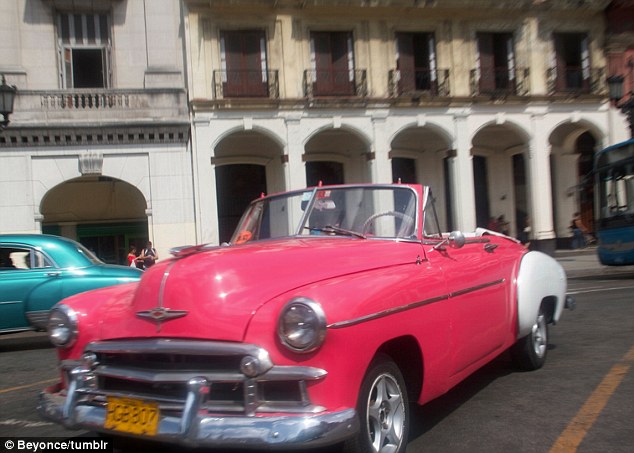