But Hardliners Might Stop It
Updated: Tuesday, July 12th, 2016 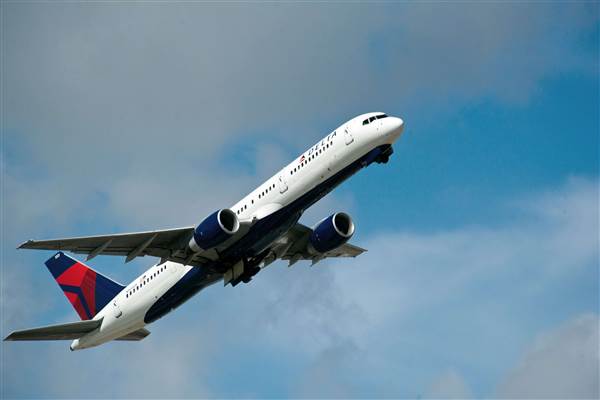 The U. S. government has authorized eight American airlines to operate direct flights to Cuba beginning in the fall. Thanks to President Obama, these will be the first U.S.-to-Cuba commercial flights in over half-a-century, as opposed to special charter flights. The airlines include American, Delta, Jet Blue, United, Southwest, etc. The non-stop flights will take off from major U. S. cities from New York to Los Angeles. Four other airlines have requested permission for Cuban flights but those requests are still pending. The approved flights will be from many cities with large Cuban-American populations -- Miami, Fort Lauderdale, Tampa, Orlando, Houston, Los Angeles, New York and Newark, New Jersey. Fourteen of the 20 daily flights will be from Florida.

Cuba's Minister of Tourism is Manuel Marrero. He says the island has been "challenged" by the avalanche of U. S. tourists since President Obama announced his plans to normalize relations with Cuba in December of 2014. Mr. Marrero said this week, "U. S. visitors to Cuba in the first half of 2016 has been 83.9 percent higher than in 2015." Cuba is adjusting to the human tsunami.

Kathy Castor was born 49-years-ago in Miami but she has represented the Tampa area in the U. S. Congress since 2007. She has always been a bright, beautiful beacon as a politician in Florida brave enough to fight for decency and sanity when it comes to U.S.-Cuban relations. She says, "The newly announced commercial flights between Tampa and Havana will strengthen family ties and open our communities to greater engagement and progress." Of course, the six most visceral anti-Castro Cuban-Americans in the U. S. Congress, accustomed prior to Obama of dictating America's Cuban policy, are outraged about the impending commercial airplane flights that, among many other absurdities, they or their elders have long prohibited. 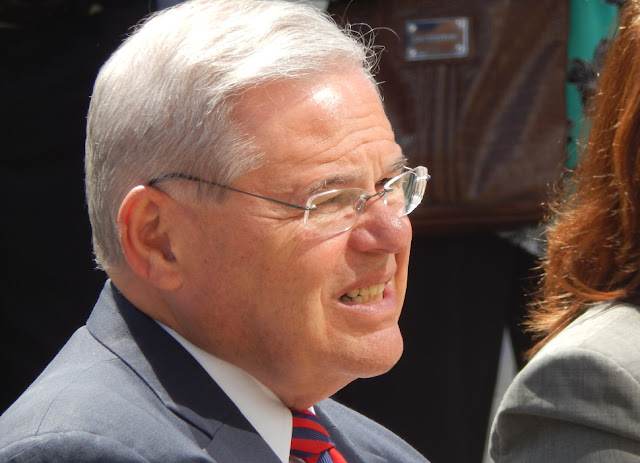 U. S. Cuban-American Senator Robert Menendez of New Jersey is particularly outraged about United Airlines flights from Newark to Havana beginning as early as September. Perhaps the kindest sentence the AP quoted Menendez regarding the issue was: "Cuba remains a key ally of some of the world's most dangerous terrorist organizations and enemies of the United States..." Menendez says he worries about the safety of Americans on flights to Cuba. Of course, he was also outraged when President Obama removed Cuba from the Sponsors of Terrorism list that made Cuba, a victim of terrorism, quite susceptible to being easily sued in Miami courts for just about anything anyone wanted to sue the unrepresented nation for. 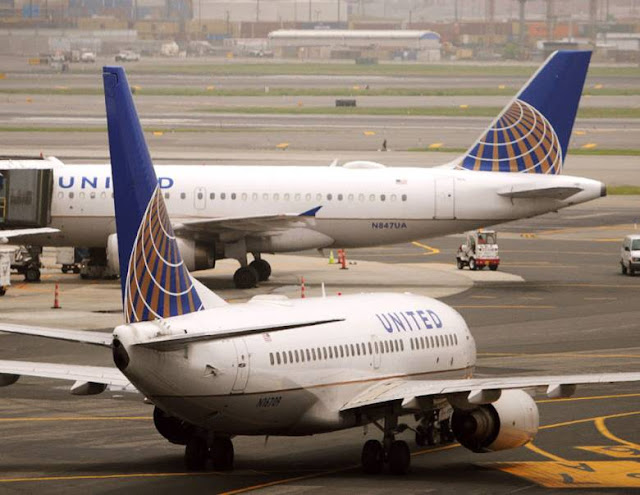 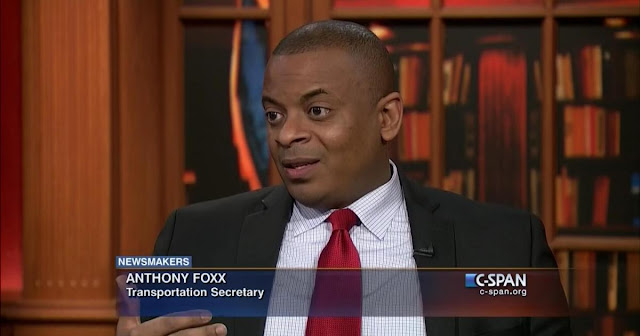 The United States Secretary of Transportation Anthony Foxx, the 45-year-old former mayor of Charlotte, is a strong advocate for normalizing relations with Cuba. Mr. Foxx said this week, "Restoring regular air service to Cuba after a half century builds tremendous potential to reunite Cuban-American families and foster education as well as opportunities for American businesses of all sizes." That viewpoint not only coincides with President Obama's but also connects with the vast majority of Americans and Cuban-Americans. Sarah Stephens, the dynamo at the Washington-based Center for Democracy in the Americas, remains one of America's most dynamic advocates for democracy and, therefore not coincidentally, for normalizing relations with Cuba. While the mainstream U. S. media -- especially since 1976 when Miami's top Cuban-American newsman, Emilio Milian, was car-bombed for denouncing such terrorism against Cuba as the bombing of Cubana Flight 455 -- has had neither the courage nor the integrity to report fairly on U.S.-Cuban relations, Sarah Stephens has never failed to do so. Her Cuba Central segment each Friday on her CDA website regularly and cogently contradicts what she feels are anti-democratic rhetoric or actions from the Cuban-American hardliners in the U. S. Congress or elsewhere. Regarding the historic flights to Cuba beginning in September, Ms. Stephens says: "This is great news. Congress must still act to restore the freedom to travel to Cuba for all Americans. Restoring all travel rights will be good for American travelers, good for U. S. airlines and good for increasing contact and economic opportunity for the Cuban people." Democracy and The Center for Democracy in the Americas has a superb advocate in Sarah Stephens. 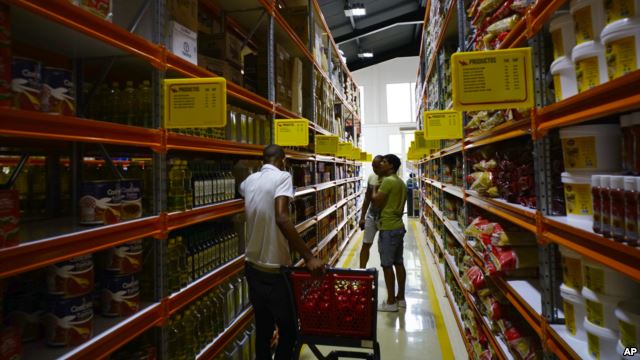 This AP photo shows this week's opening of the first so-called bulk store in Havana. It's called "Zona+" and Reuters says it "offers products in bulk at lower prices than in more expensive retail outlets." 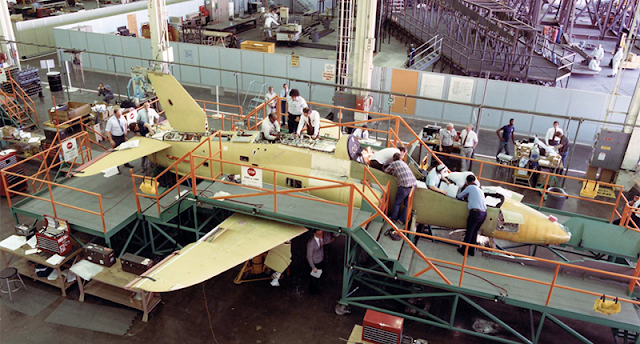 This is a Wikipedia photo that the Reuters News Agency used this week to illustrate an article that revealed a U. S. industry that is overflowing with sales and cash -- the weapons industry!! The photo shows a Goshawk assembly line at McDonnell Douglas. The U. S. Air Force admitted that the international demand for U. S. weapons is robust and growing...an increase of 36% in sales to $46.6 billion in 2015 alone. The sophisticated weapons include deadly unmanned systems, munitions and fighter jets. Nations like the U. S., Britain, France, Russia, etc., feast on the sales of weapons in a world already inundated with death, destruction and untold millions of helpless and pitiful refugees seeking but often not finding safe existences. But the weapons industry is booming! 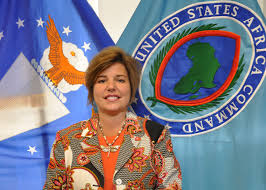 The U. S. Air Force Deputy Undersecretary is Heidi Grant. She told Reuters this week, "The appetite for weapons just keeps getting bigger and bigger." Rogue nations and even non-nations seem to be over-loaded with an unending supply of powerful weapons and munitions. Ms. Grant doesn't relish that situation but the world is what it is, which means it is very, very troubled. 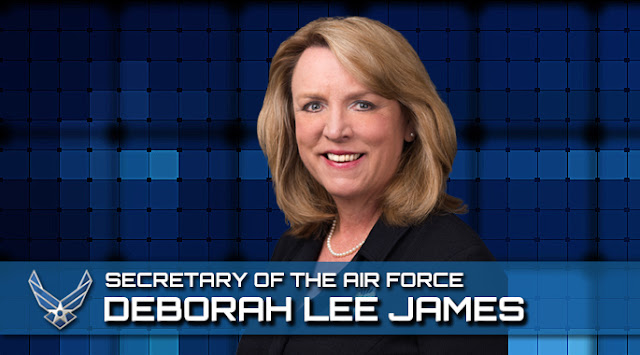 The Secretary of the U. S. Air Force is Deborah Lee James, Heidi Grant's boss. It is a good sign that women in the Western world are increasingly holding powerful positions in both the military and political spheres. Women are as capable as men and, by their nature, are less greedy and less prone to warfare. 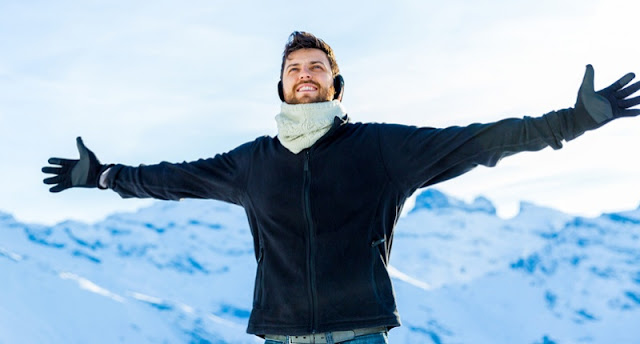 A great American journalist named Anita Snow this week posted this photo on her Facebook page. She was referencing a Newsweek article that pointed out this fact: It has been ten years since the police in Norway have killed anyone. The article stated, "As in Britain, police in Norway typically patrol while unarmed and only bear arms in extenuating situations." That fact impressed Anita Snow and should resonate with all peace-loving Americans who seldom get to watch a newscast that doesn't feature constant reports about deadly police-civilian shootings or, as the events in Dallas reminded us, civilian-police shootings.

And speaking of Anita Snow, I'm familiar with her Facebook page because I consider her a great journalist and one of America's top experts on U. S. relations with Cuba and Mexico. She is a key Latin American Editor for the Associated Press. For over a decade...1999 till 2009...Ms. Snow was the AP's excellent and fair-minded correspondent in Havana. I still have clippings of some of her articles, including one in 2007 when, for an entire month, she only used a Cuban ration card to buy her food so she could experience what it was like for everyday Cubans to do that. Also, I am pleased to learn that Ms. Snow will soon publish her memoir, which I'll pre-order from Amazon.