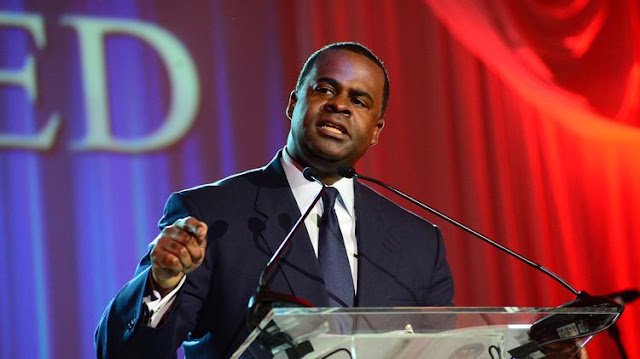 Kasim Reed is the very ambitious Mayor of Atlanta, Georgia. He arrived in Cuba at the head of a large business delegation on June 27th and they will not fly back to Cuba until later this week, on July 1st. "My plan," he says, "is to make the city of Atlanta and the state of Georgia the gateway to Cuba." He has taken note of President Barack Obama's "brave, democratic, and righteous overtures to Cuba." And he has also taken special note of polls in South Florida showing that even "the majority of Cuban-Americans in Miami's Little Havana sector now support the President's efforts to normalize relations with Cuba, starting with the lifting of the cruel and ancient embargo against the island." Mayor Reed added, "This island, this sovereign country, is truly beautiful. It's a part of history. History links Cuba with the United States. Good people, not bad people, need to manage that history." Mayor Reed of Atlanta seems to qualify as one of the "good people." 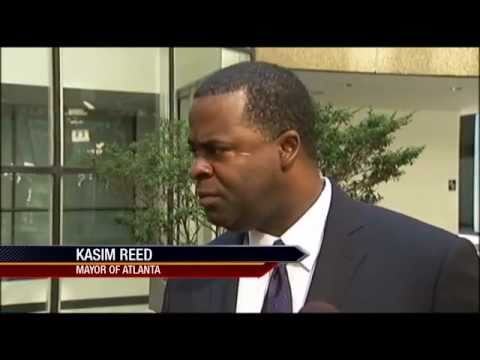 Atlanta's feisty mayor Kasim Reed has national political ambitions. He believes that aligning Atlanta and Georgia to Cuba will enhance his current base and help spearhead his goal for an even higher office. His 5-day stay in Cuba this week plans to build on the antagonism "a few in Florida dictate to Congress to keep a Cuban policy that more sane and decent Americans disdain." He told the Atlanta Business Council, "We don't have the political drag that Florida has with all the interactions with Cuba. I am in Cuba to get to know people and to send a clear message that we want to establish a relationship." Mayor Reed runs a U. S. city that features the world's busiest airport and some of Fortune 500's most impressive companies, such as Coca Cola and Delta Airlines. Mayor Reed says, "Atlanta and the Port of Savannah are positioned to be great business partners for the positive changes taking place on the exceedingly promising island of Cuba. I want Delta flying back and forth to Cuba. I want Coca Cola bottling plants back on the island. Most of all right now, I want the well-educated and talented Cubans on the island to know that we love and admire them. Keeping them down may benefit a few but lifting them up will benefit all of us not benefiting from hubris. Atlanta's boat already sits high in the water but lifting Cuba's boat will also lift ours here in Georgia." 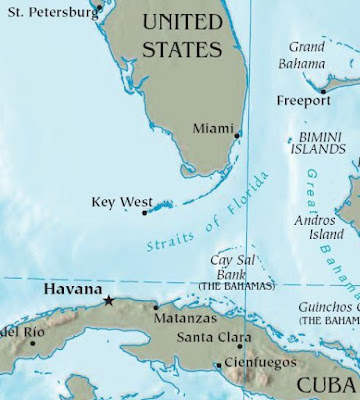 The Florida ports of St. Petersburg/Tampa, Miami, and Key West are best positioned geographically to do business with Cuba, which is by far the largest and most populated island in the Caribbean, as well as being the most beautiful and the most promising. But every U. S. port north of South Florida is presently trying to take advantage of the political animosity between South Florida and the nearby island. That's one reason this week Atlanta Mayor Kasim Reed is in Cuba touting his city and the Port of Savannah. 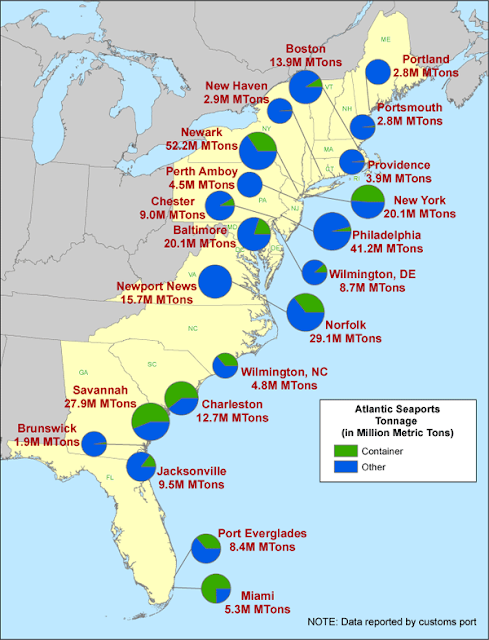 All U. S. ports along the Eastern Seaboard of the United States want to do business with Cuba, as do every farm entity and most businesses in the United States. They believe they deserve the freedom to do so. Atlanta Mayor Kasim Reed this week is telling Cubans that the Port of Savannah "is best positioned to deliver the building and construction material from Atlanta that your island will need as the Cuban economy expands and as tensions with the U. S. ease." If you study the above map, you will note that the Port of Savannah is second only to the Port of Norfolk {Virginia} when it comes to total tonnage of cargo handled -- 29.2 million metric tons for Norfolk to 27.9 million metric tons for Savannah.  Mayor Reed has good talking points, but so do all the other Mayors and Ports north of Miami's Little Havana neighborhood.
"Lifting Cuba's boat will also life ours"
{Kasim Reed; Mayor of Atlanta, Georgia} 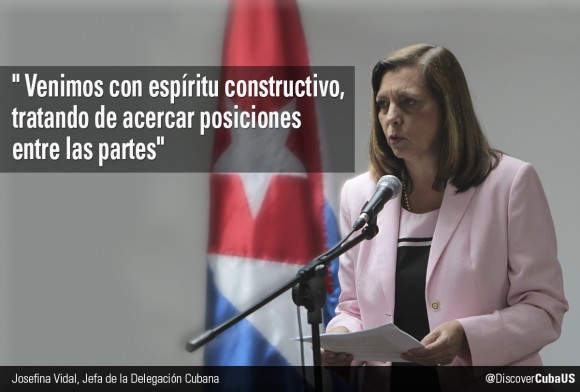