And the Totally Innocent Suffer the Most
Essay updated: Tuesday, Dec. 16th, 2014 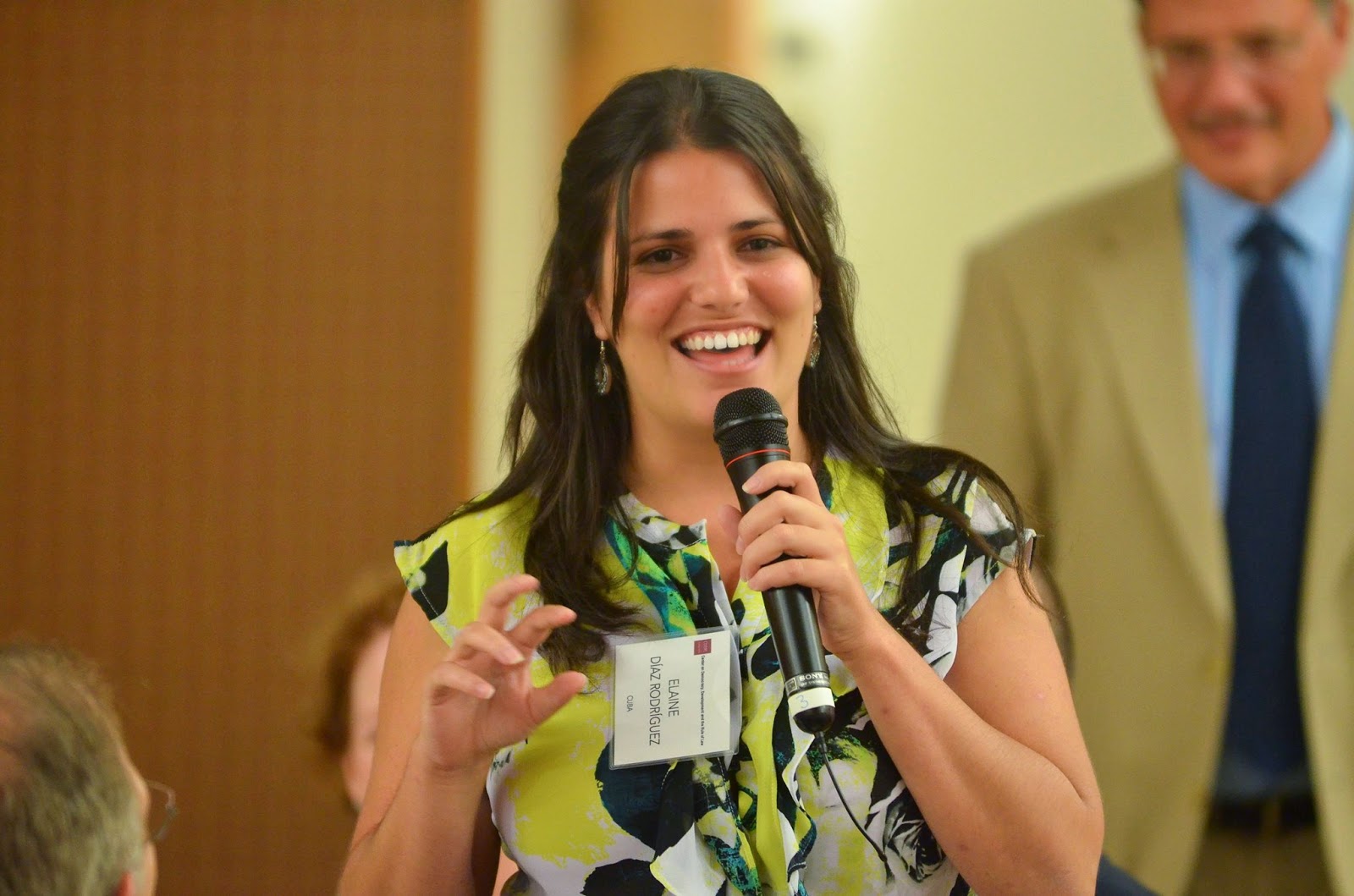 Meet Elaine Diaz. She is a brilliant journalist and she is a Professor at the University of Havana in Cuba. She also epitomizes America's absolutely gutless and cruel Cuban policy that, since the overthrow of the U.S.-backed Batista-Mafia dictatorship in Cuba in 1959, has been fueled by the retrenched Batistianos in Miami and Washington. The prime offshoot of that seminal and historic development is that totally innocent people -- those who had nothing at all to do with chasing the Batistianos and the Mafiosi to the U. S. -- are the ones who have been punished the most for going on six decades. Elaine Diaz is merely one example. 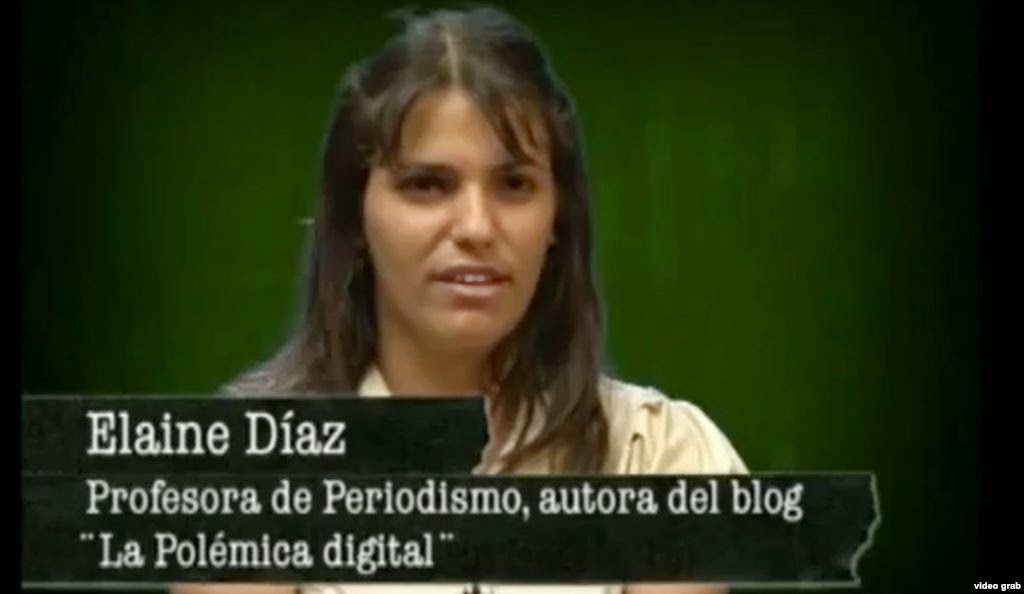 Elaine Diaz is such an outstanding Cuban writer and professor that she recently received the coveted Nieman fellowship at Harvard University as a unique international journalist, the first such honor ever bestowed on a Cuban. So Elaine left Havana and moved to Cambridge, Massachusetts. One of the first things she did was to open a bank account at the Bank of America branch in Cambridge. On Dec. 12-2014 the New York Times told her story in an article entitled "Cuban Scholars In U. S. Can't Get Bank Accounts." The article stated: "Shortly after arriving in Cambridge in August she opened an account at a Bank of America branch. Bank clerks were lovely at the time, promptly issuing a debit card and credit card. This month, though, Bank of America notified Ms. Diaz they could not do business with her. 'Our records indicate that you are a citizen of Cuba, a country that is the subject of comprehensive economic sanctions,' the bank wrote her in a letter." To point out how gutless this typical U. S. treatment of innocent Cubans is, the Bank of America suggested that their records indicated she planned to return to Cuba but...HEY! IF YOU PROMISE TO REMAIN PERMANENTLY IN AMERICA WE WILL RESTORE YOUR BANK ACCOUNT AND, BECAUSE YOU WOULD BE A CUBAN IMMIGRANT, WE CAN AFFORD YOU SPECIAL PRIVILEGES WE LEGALLY COULD NOT BESTOW ON NON-CUBANS. Yes, Batistiano-fueled U. S. laws, such as the infamous Helms-Burton Act and the Torricelli Bill, severely punish innocent Cubans on the island as well as punishes innocent Americans along with innocent foreign companies and countries that do business with Cuba. Also, the U. S. embargo intends for Cubans on the island to be starved and otherwise deprived to the extent they will rise up and overthrow their government, a gutless plan that, since 1962, has shamed the U. S. and, in fact, gained support for Cuba on the island and around the world, as indicated by the UN vote each October or any other measurement one could take. Moreover, as Bank of America indicated to Elaine Diaz, the Batistiano-fueled U. S. laws greatly reward Cubans if they defect to the U. S., such as the asinine Wet Foot/Dry Foot law that makes Cuban defectors home free in the U. S. while all other immigrants are subject to vastly different rules, such as confinement and deportation. America's best friends around the world are ashamed about such U. S. laws related only to Cuba. Perhaps the biggest shame of all is that Americans, most of them, don't care enough about their democracy to be ashamed. The result of this cowardice is inexplicable. 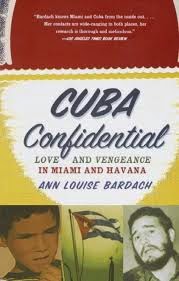 If you truly love democracy and have time only to read one book related to Cuba, this is the one you should devour: "Cuba Confidential: Love and Vengeance in Miami and Havana" by the brilliant Ann Louise Bardach. Better than anyone else, Ms. Bardach explains how the most vicious Cuban exiles in Miami, once they became inexorably aligned with the self-serving Bush political dynasty, were able to create a much stronger dictatorship on U. S. soil than they ever had on Cuban soil. As for how this has punished Elaine Diaz and so many other totally innocent Cubans, Ms. Bardach minutely walks you through how a handful of Cuban exiles, along with highly paid lawyers and a few well-rewarded Congressmen, passed the infamous Helms-Burton Act and the Torricelli Bill that, to this day, both rule and shame the American democracy. 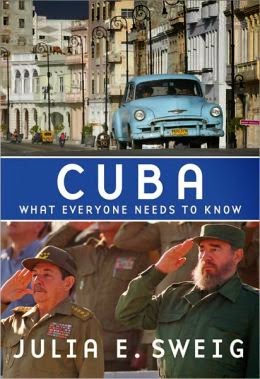 And...if you really love democracy, the second book you should read is "Cuba: What Everyone Needs to Know" by the brilliant Julia E. Sweig. Better than anyone else, Ms. Sweig explains how the self-serving Bush political dynasty advised the most vicious anti-Castro exiles in Miami how to, essentially, create a Cuban-Government-In-Exile within the U. S. government. That advice suggested that the Cuban exiles study and replicate AIPAC, the ultra-powerful Israeli lobby that, although it is not politically correct to say so out loud, everyone knows AIPAC totally controls the U. S. Congress on all things related to Israel. Out of that suggestion, as explained by Ms. Sweig, Jorge Mas Canosa founded CANF, the Cuban American National Foundation in the 1980s. Thus, in Washington today you essentially have three governments -- one American, one Israeli, and one Cuban -- where the Founding Fathers intended just one government. If that is not so, Americans should at least care enough about their democracy to ask their representatives in the U. S. Congress why it is not so. A lack of acuity certainly propels this tendentious affront to democracy.
By the way...................... 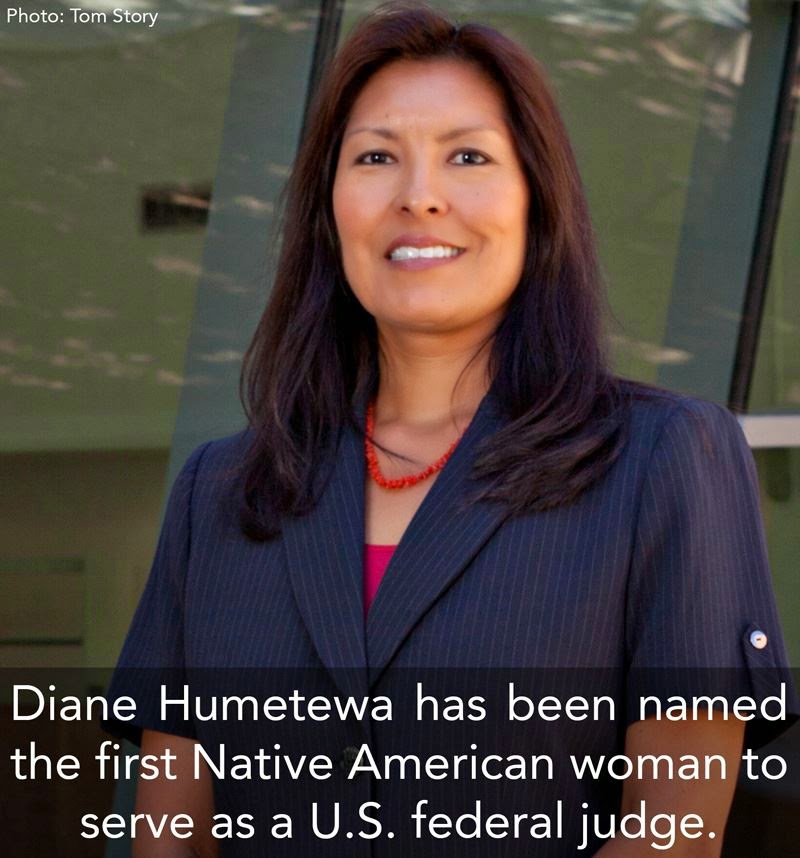